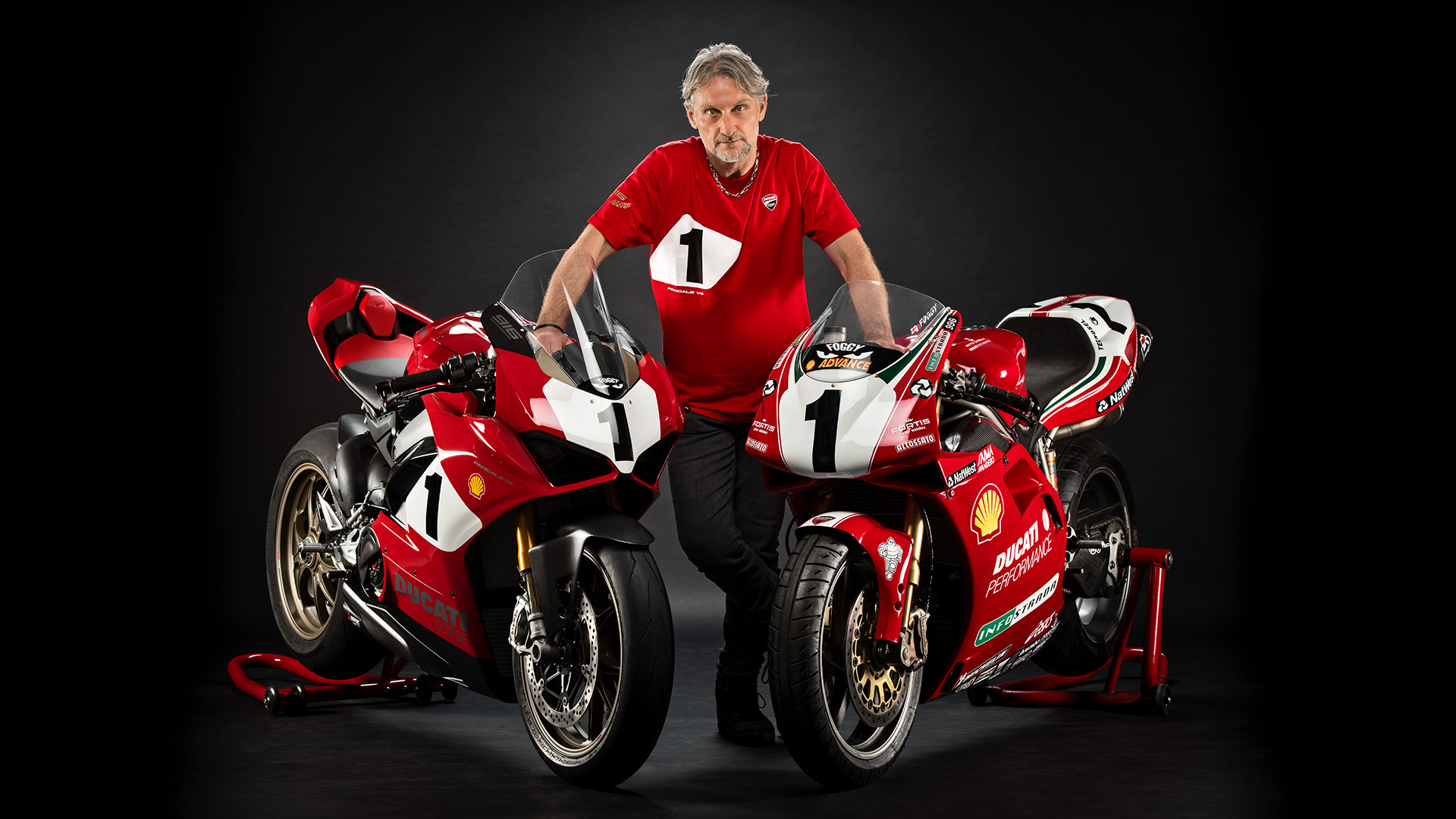 25 years back Ducati 916 was born , Designed by Massimo Tamburini and Sergio Robbiano and his team . The 916 was a smaller motorcycle than the 888, with a chrome-moly trellis frame  which was shared with the Ducati 748 in 1995 and beyond. This was combined with striking new bodywork that featured aggressive lines. In contrast to Japanese inline four- cylinder competitors of the time, its V-twin engine produced less outright power, but a more even torque spread. Design of the Ducati 916 was a synthesis of form and function: The stylish single sided swingarm  was designed to make wheel changes faster during races.The underseat exhausts improve aerodynamic performance, and gave very clean lines. This feature was initially introduced on the Honda NR, and although Ducati was not the first, it has remained one of the trademark features of 916 line. Making its debut in 1994, the Ducati 916 was admired because of its new design and outstanding technical features. At the time of introduction, the 916 was recognized by winning “every magazine’s Bike of the Year award for 1994. Ducati won 4 superbike championship  with the 916, in 1994–1996, and in 1998, with riders carl Fogarty  and Troy Corser . Ducati won the Manufacturer’s Championship in all those years and Ducati sold out its entire first year’s production run in the United States before any had actually arrived there . 916 was the  sexiest iconic  and most advance superbike of its time which marked its success everywhere . Ducati has decided to celebrate this anniversary by building a special 916-dedicated version of the Panigale V4. Hence the genesis of the Panigale V4 25° Anniversario 916: a uniquelimited edition superbike (500bikes), designed to let all true Ducatisti re-live the spirit of the 916.

For its world-first preview, Ducati chose round nine of the Superbike World Championship, taking place this weekend at Laguna Seca (California, USA) The presentation of the bike was also an occasion of remembrance, honouring Californian Carlin Dunne, the Spider Grips Ducati team rider who recently died at Pikes Peak. Jason Chinnock announced Ducati’s decision to remove the number 5 from selling, the same number that Dunne used to race with. The bike will be auctioned, with proceeds going to a fund-raising effort aimed at providing Carlin’s mother with support. 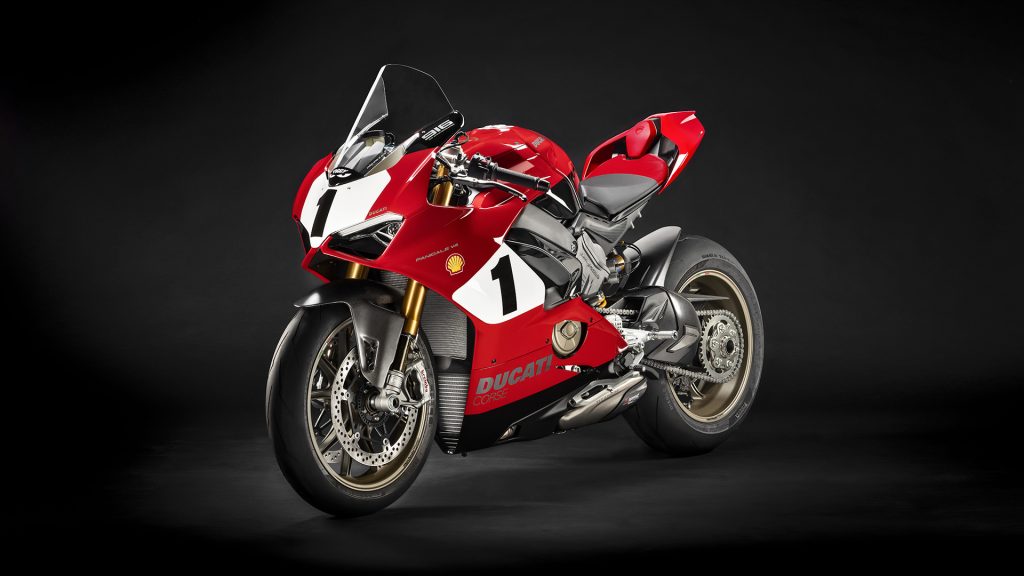 The 25° Anniversario 916 is built on the mechanics of the Panigale V4 S. This has been upgraded with racing content from the Panigale V4 R such as the Front Frame, designed to Ducati Corse specifications. The look of the bike combines a special livery with forged magnesium wheels, a titanium type-approved Akrapovič exhaust and a long list of Ducati Performance components.

The “25° Anniversario 916” is 1,103 cc , pumping out 214 hp @13000 rpm and torqueof 124 nm@ 10,000 rpm . dry weight is only 173kg . It consists long list of electronics like Riding Modes, Power Modes, Bosch Cornering ABS EVO, Ducati Traction Control (DTC) EVO 2, Ducati Wheelie Control (DWC) EVO, Ducati Slide Control (DSC), Engine Brake Control (EBC) EVO, Auto tyre calibration . The 25° Anniversario 916 is a masterpiece made by Ducati for those who take performance very seriously and want to use it for racing competition . It is so beautiful that it can be parked in your living room as well . its limited to 500 units so its definitely exclusive . 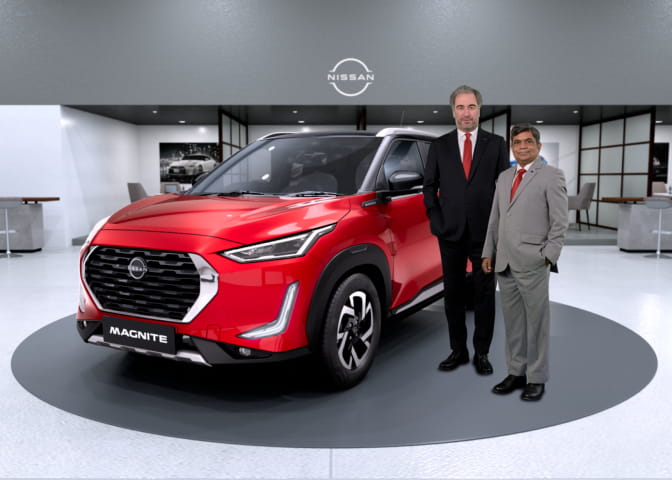