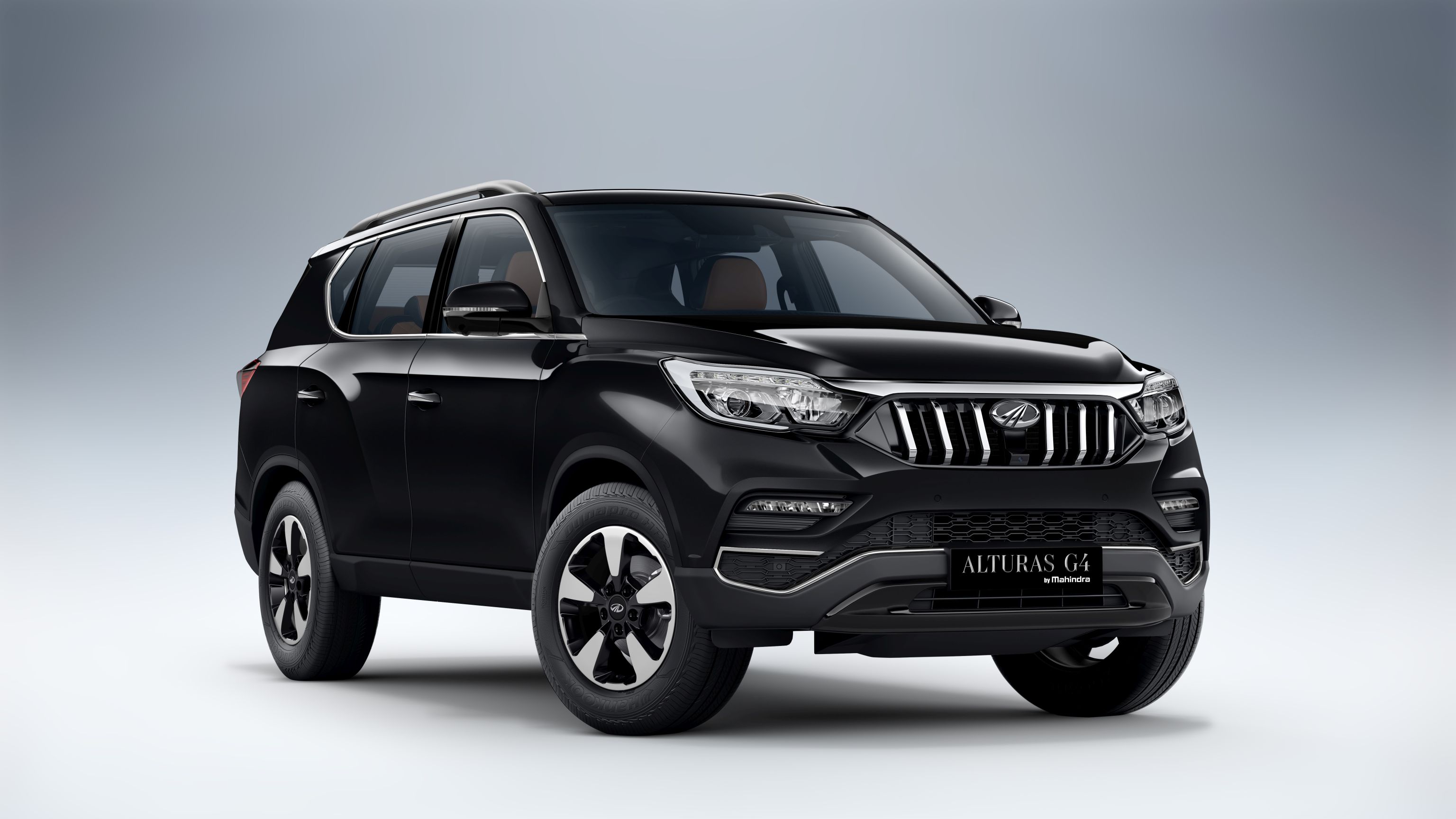 Mahindra has reported a 15% growth in sales in November 2018 as compared to November 2017.

Mahindra has been on a launch spree this year. First, it was the Marazzo MPV and then recently this month, the Alturas G4 SUV.

And both these cars have left us very well impressed. These cars have shown a massive leap in terms of quality and aesthetics from what we have been seeing from Mahindra over the years.

So, after the recent festive season and all the talk that these cars have generated through media, Mahindra has reported a 15% growth in passenger vehicles sales.

Mahindra has given some key numbers of this growth:

The car-maker launched the Marazzo MPV earlier this year and word is, that initial sales were slow. As the festive season approached, the sales of the new MPV saw a good amount of growth. It is powered by an all new 1.5 litre diesel engine mated to a 6-speed manual transmission.

Earlier in November, they launched the Alturas G4 SUV, a Toyota Fortuner Rival. Mahindra said that the pre-booking numbers were high. this is probably a key factor in the sales growth. The Alturas is priced at Rs.29.95 lakh for the top end model which is almost 3 lakh rupees cheaper than the Fortuner. It is also said to be more premium than the Fortuner and having a longer feature list.

Mahindra will continue the launch streak with another SUV in coming months. This compact SUV, coded the S201 is rumoured to be named Inferno. It will rival Maruti Suzuki’s Vitara Brezza, the Tata Nexon and the Ford Ecosport.

Bikes under Rs.60000, prices and specifications 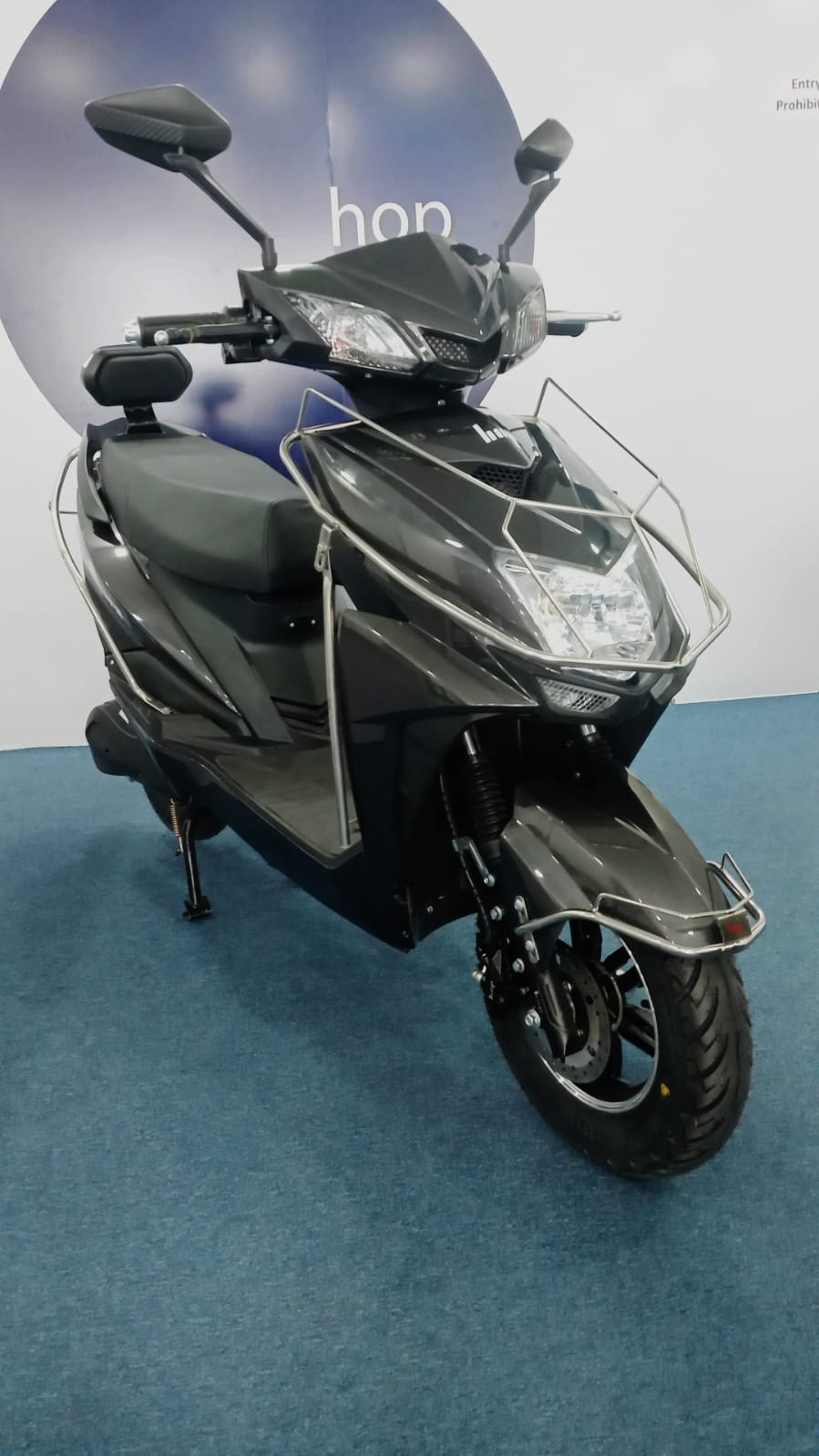