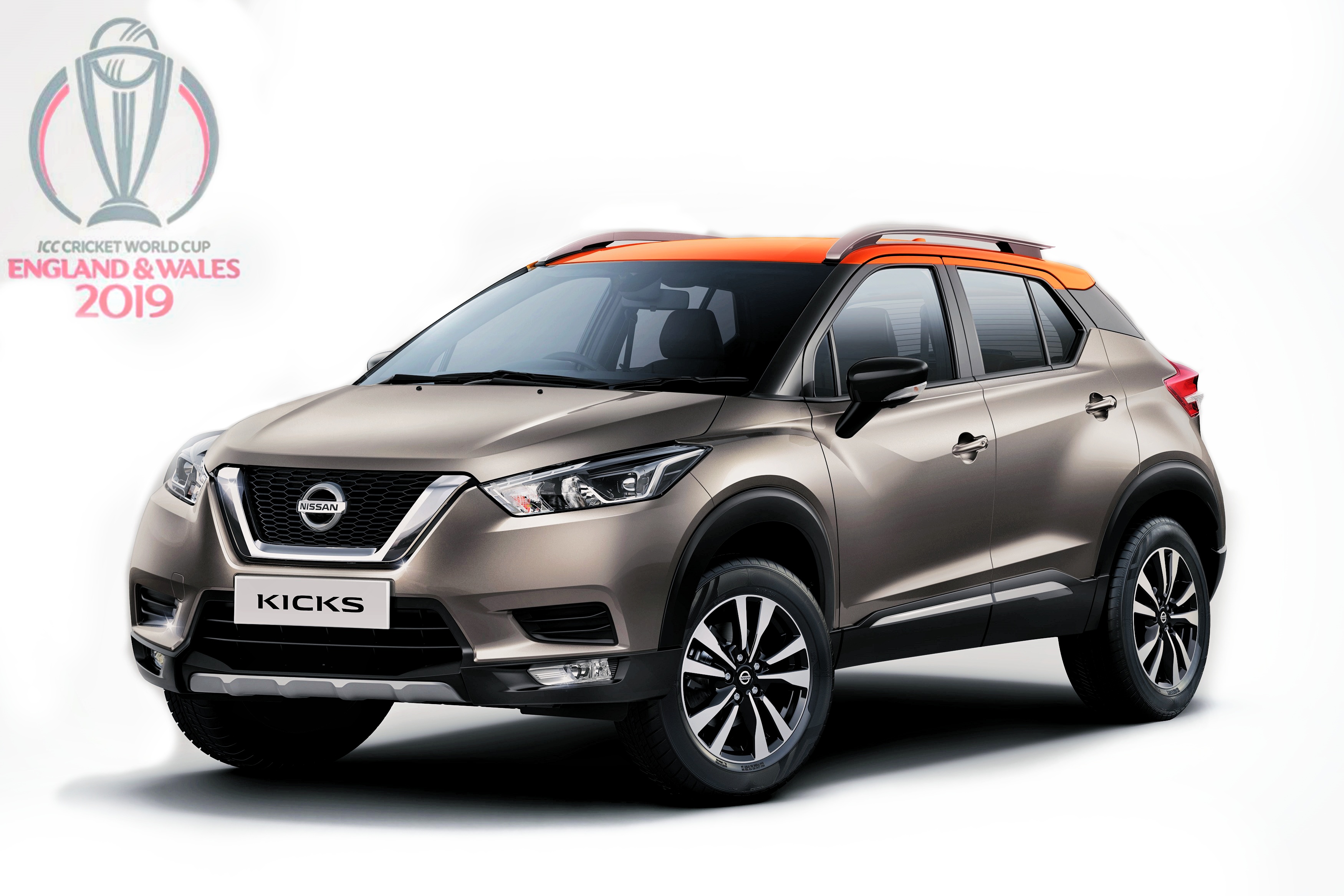 Nissan Kicks will be on an India tour, with the official trophy on display in major Indian cities of  Pune, Ahmedabad, Bangalore, Chennai, Kolkata, Hyderabad and Delhi/NCR.

Thomas Kuehl,President, Nissan India Operations, said, “Cricket in India is much more than just a sport. And we take pride in being an integral part of this sport which unites the nation together. As the official car, NEW Nissan KICKS makes a debut for our consumers in the country and is proud to drive the ICC Cricket World Cup 2019 Trophy Tour to millions of fans across India”.

The ICC World Cup 2019, which will be hosted by England and Wales, will start on 30th May 2019 till 14th July 2019. Popular cricket personalities Gautam Gambhir, Akash Chopra, Gaurav Kapur and Mayanti Langer would also be present at these cities at the venues. Customers would get to see the trophy as well as experience the Nissan Kicks SUV as a part of the initiative.

The Kicks is Nissan’s upcoming SUV, which the car-maker will be betting big on. It will get the same 1.5 liter dCi diesel engine making 110PS and 240Nm and a 1.6 litre petrol engine making 105PS and 170Nm. Of course, as it sits in competition with the Hyundai Creta, we expect it to have a long features list.

ProRido: Details, in the words of Mr. Ashish Bansal 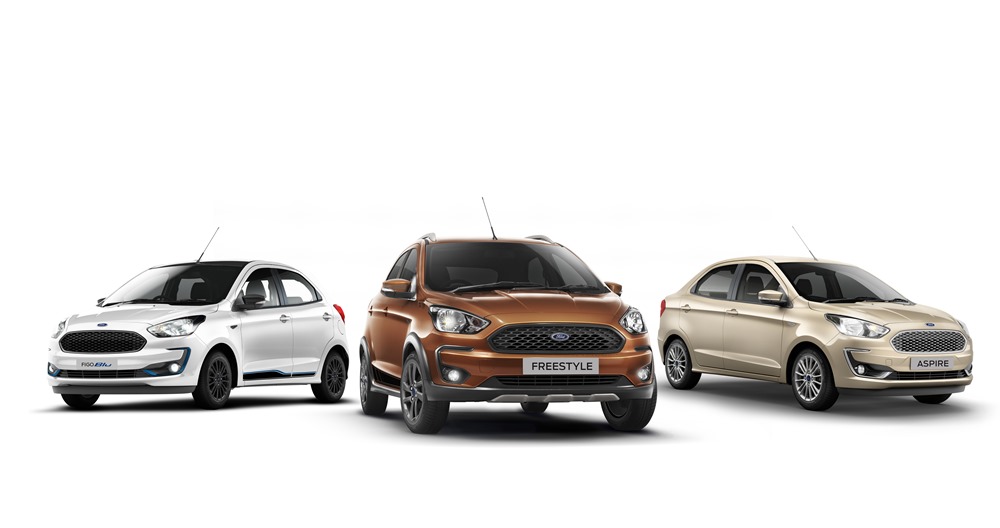