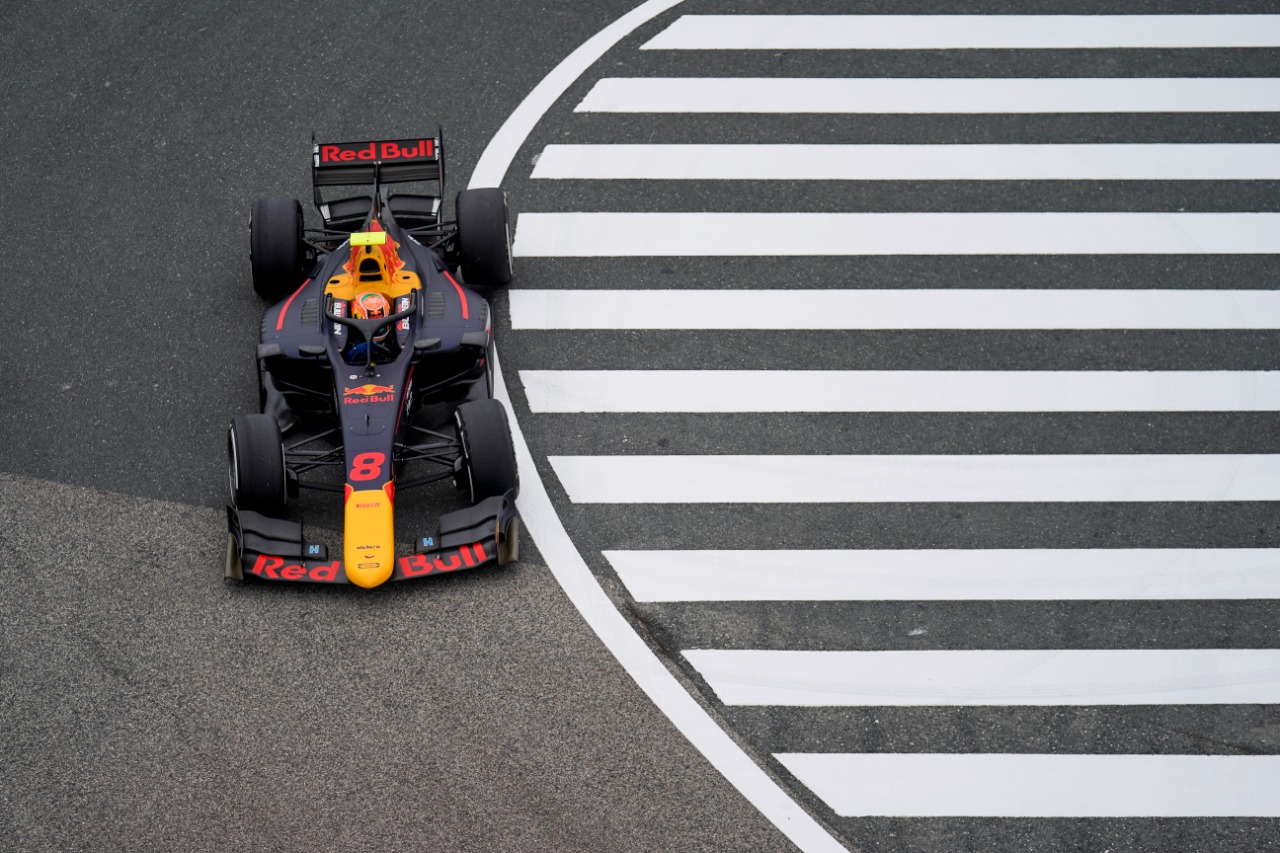 Indian racing star, Jehan Daruvala earned his maiden FIA Formula 2 podium at the Bahrain Grand Prix Support Race. The Red Bull Racing Junior is the first Indian to stand on the podium in an FIA Formula 2 Race, in the current iteration of the championship.

The F2 season moved to Sakhir, Bahrain for the last 2 rounds of the F2 championship, and Jehan immediately showed his pace in the only practice session. In the last fifteen minutes, Jehan posted a lap time of 1:42.782 to go fastest. With just 5 minutes left, Nikita Mazepin of Russia, went faster by a mere 0.122.

Qualifying threatened to completely undo all of Jehan’s efforts. He faced traffic on his quick laps, which allowed him to post a time, only quick enough for eighth on the grid, 2 places ahead of Championship leader, Mick Schumacher. Callum Ilott of Great Britain earned another pole position.

Jehan made an excellent start for the Feature Race (Race 1) from eighth. He gained 2 places and stayed in a sixth for a few laps. Jehan and other racers on the Medium compound of tyre, then seemed to struggle against those on the Hard Compound. Lap 5 saw Jehan lose 2 places & was forced off the circuit. The resulting loss of speed lost him more positions. Jehan stayed in tenth for a few laps before pitting to change tyres.

The 22 year old Indian emerged from the pits down in 18th place. He then reeled of a series of quick laps to climb up the order. He gained more positions as others pitted and was running sixth by lap 19 of the 32 lap race. Jehan soon overtook multiple race winner Robert Shwartzman to move upto fifth. Race leader Mick Schumacher then took his mandatory pit stop. Jehan’s blistering pace after his own pitstop meant that Schumacher emerged from the pits behind Jehan, who was now running third.

The main risk was that Schumacher had tyres which were many laps fresher than Jehan. The two were evenly matched for at least another six laps, before Schumacher now in his second season started closing the gap to Jehan. Schumacher soon brought the gap down from 2 seconds to around 1.5 seconds. Besides much fresher tyres, Schumacher was also now on the faster Medium compound and charged to reduce the gap down to 0.7 seconds with 5 laps remaining.

Unfortunately for the Indian, this meant that Schumacher was now also able to use his DRS (Drag Reduction System) which gave him extra speed on 3 straights around the F1 circuit. It seemed only a matter of corners before Schumacher would overtake Jehan. However in a nail biting few laps, Jehan without the option of DRS and a tyre disadvantage drove one of his best races of the season. With 3 laps to go, Jehan had to defend aggressively into the first corner, both drivers were side by side for a few corners but Jehan was not giving up in spite of his disadvantage. He held his nerve and placed his Carlin car in exactly the right places, preventing Schumacher from getting ahead.

2 laps before the end of the race, Schumacher momentarily got ahead of Jehan, but the Indian was not going to allow that and he braked late, to get the position back. Jehan’s excellent racing caused Schumacher to make a couple of mistakes. This allowed Jehan room to breathe. He continued his intelligent drive to increase the gap and crossed the line 0.894 seconds ahead of Schumacher, to earn a really well deserved third place. Brazilian Felipe Drugovich won the race ahead of Callum Ilott.

Jehan was the 2nd runner up in the FIA Formula 3 Championship last year. He earns his maiden FIA Formula 2 podium, in his first season in the ultra-competitive championship, which has seen fifteen other racers stand on the podium! Jehan’s achievement is also the first podium, by an Indian in the current iteration of the FIA Formula 2 Championship. 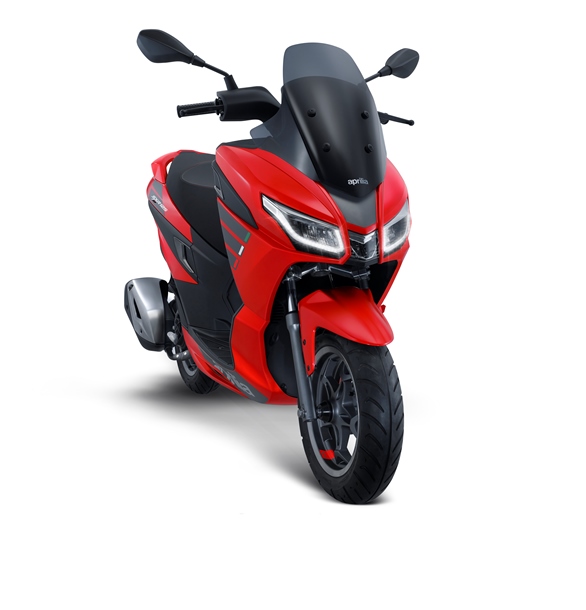