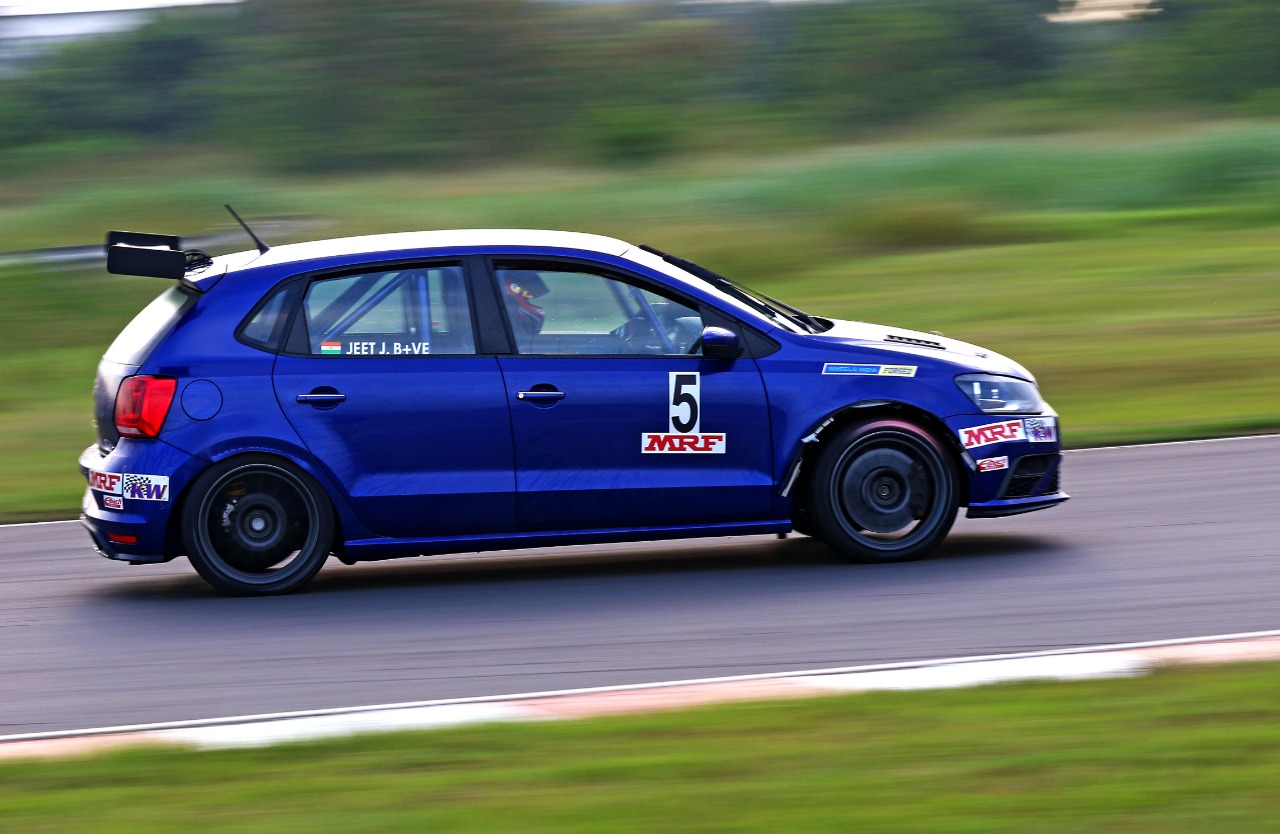 Heavy showers in the afternoon forced curtailment of day’s schedule even as Hyderabad’s Jeet Jhabakh (FB Motorsport) grabbed the pole position in the premier Indian Touring Cars class as the third and final round of the MRF MMSC fmsci Indian National Car Racing Championship commenced at the MMRT, here on Saturday.

The day’s proceedings began in bright sunshine with Formula LGB 1300 and the saloon cars going through their paces in two Free Practice sessions apiece before the rains halted further action. After a nearly two-hour break, the qualifying session for the saloon cars was run on a drying track with wet patches in some sections.

Jhabakh and team-mate Dhruv Mohite from Kolhapur occupied the front row ahead of Coimbatore veteran and championship leader Arjun Balu (Race Concepts) who, incidentally, had topped the practice sessions. Completing the second row was Goa’s Keith D’Souza, also in a FB Motorsport livery.

Mamallapuram’s Raghul Rangasamy (Performance Racing) was the quickest in the Super Stock category while Diljith TS from Thrissur snatched pole position in the MRF Saloon Car series class (Toyota Etios). All the three categories will be on a combined grid for the three races to be run on Sunday while the Formula LGB 1300 will have four runs.

As per the revised schedule for Sunday, the Formula LGB 1300 will have a qualifying session and four races interspersed with three Saloon car races. 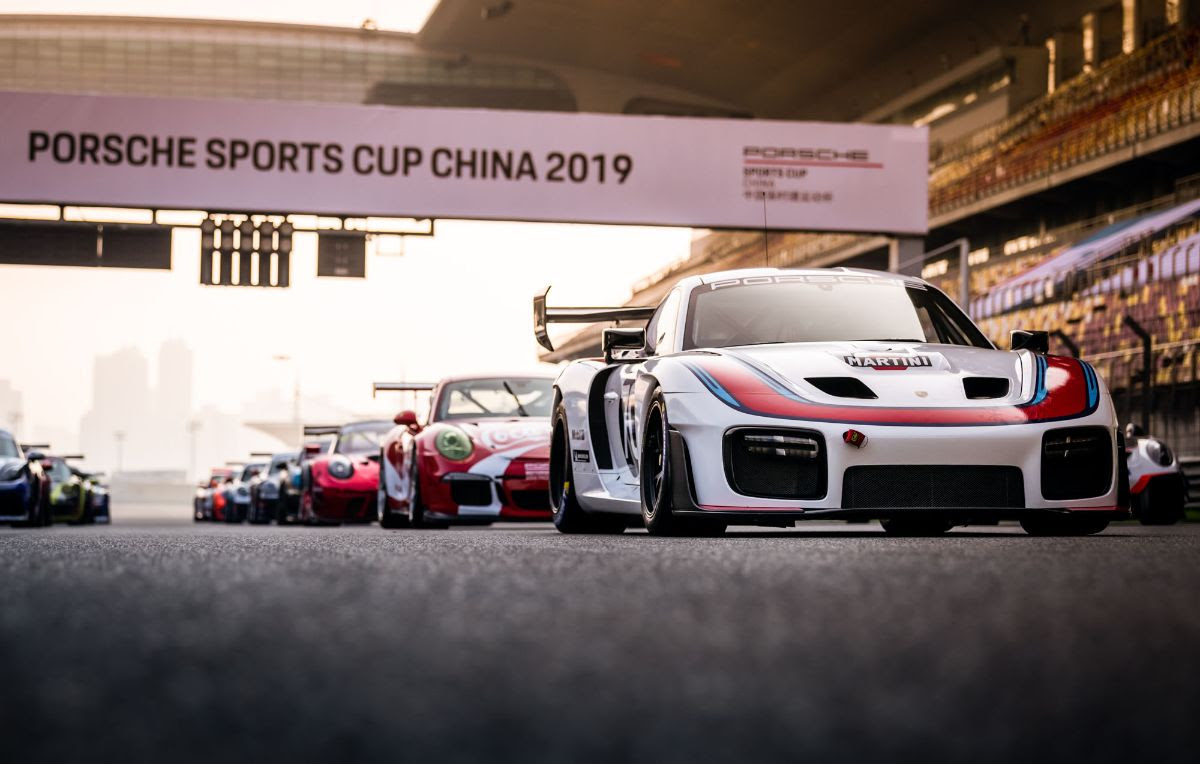