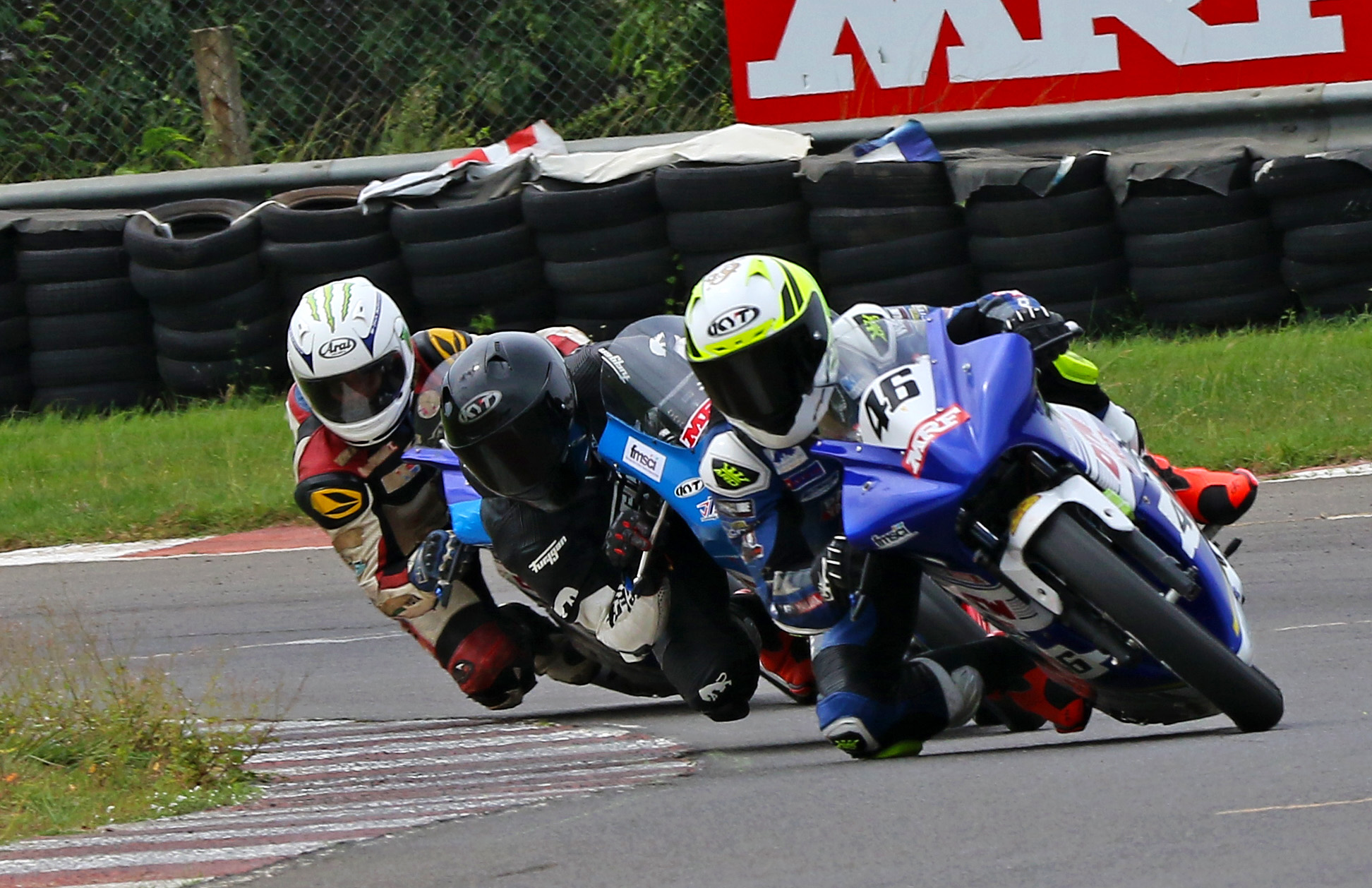 Chennai: The MRF MMSC fmsci Indian National Motorcycle Racing Championship 2022 enters a crucial phase with the fourth and penultimate round to be held at the Madras International Circuit from Friday through Sunday, as the country’s top riders and two-wheeler manufacturers congregate to provide more heart-stopping moments.

The competition for points and positions this weekend is expected to be at its fiercest as there is plenty to play for though the current championship leaders in their respective categories enjoy a good buffer of points.

At the top of the pile is veteran Rajini Krishnan (RACR Castrol Power Ultimate1), who is in pristine form with five wins, and enjoys a 51-point lead in the premier Pro-Stock 301-400cc Open category as he chases a 11th National title.

Pacer Yamaha’s Mathana Kumar, thanks to a double in the first round, has a 28-point cushion in the other premier category, the Pro-Stock 165cc Open, while Hubballi sensation Sarvesh Balappa (Axor Sparks Racing) is ahead by 36 points with five wins from six starts in the highly competitive Novice (Stock 165cc) class and Ann Jennifer (Alpha Racing) with two wins in three races, leads by 12 points in the Girls (Stock 165cc) segment.

The situation in the two one-make championships, also organised by promoters Madras Motor Sports Club, is not much different. Pune teenager Sarthak Chavan who has won all six races, has dominated the Idemitsu Honda India Talent Cup’s NSF 250R category as also Mumbai’s Raheesh Mudassar Khatri with six wins in the Novice (CBR 150) class. Also on the weekend card is a double-header support event for Honda Hornet 2.0.

In the Petronas TVS One-Make Championship, the Open class (Apache RR 310) has Hyderabad’s Rahil Pillarisetty leading by 28 points, with two wins in the kitty. Bengaluru youngster Chiranth Vishwanath is ahead of the pack by 48 points after winning all six races in the Novice category (Apache RTR 200) while equally dominant has been another Bengalurean, Aditi Krishnan with three wins from as many starts in the Girls class (Apache RTR 200).

MMSC president Ajit Thomas said: “The 2022 season has been especially exciting with tight finishes in the majority of the races and we look forward to more of the same this weekend. Yet again, the riders have come in good numbers for Round-4 and we thank them for their continued participation. We also acknowledge the key role of our title sponsors, MRF Tyres, in helping us to put together the championship which provides a platform for the various bike manufacturers to showcase their products in a very competitive environment.”

As in the previous round, the 600-seater grandstand along the main straight will be opened to spectators and fans who can watch the live streaming of the races on several 55-inch television LED monitors in the seating area. The spectators can avail of refreshments and snacks. A special award will be presented to a rider / team with the biggest cheering squad in the grandstand. 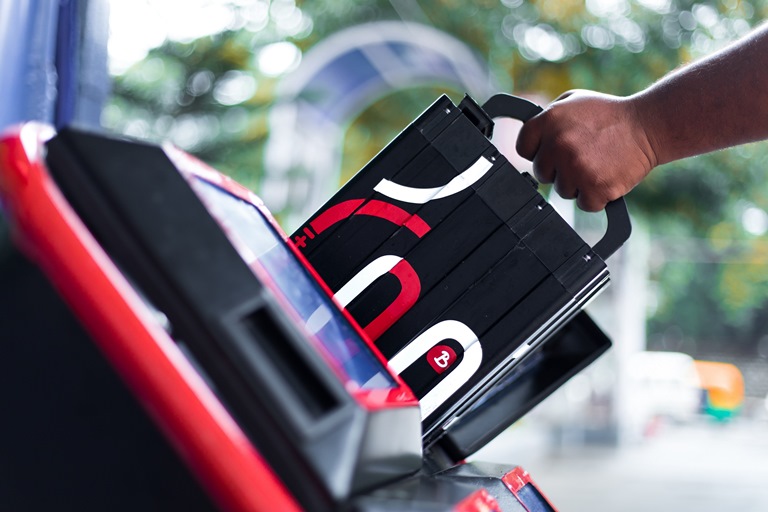