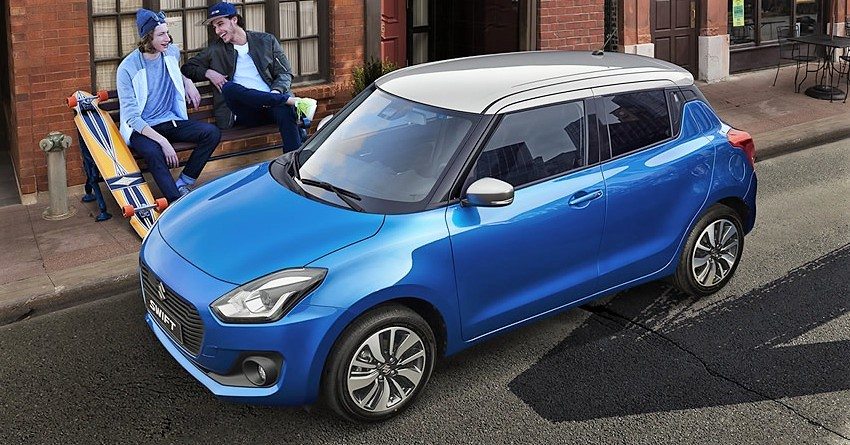 Maruti Suzuki, the renowned and the dominant carmaker of Indian auto market has shown a significant growth in June 2018.

Considering a year-ago base, Maruti Suzuki had registered the growth of around 44%. While sales were significantly down in June 2017 due to the impact of GST reforms.

Also, sales of entry level Maruti car which are Alto and WagonR has also given a positive response in this year showing a growth of 15.1 % with 29,381 units compared to June 2017.

Is solar vehicles the next big thing after electric vehicles? If not then why and how it could be?

Jaguar Land Rover India Has Announced A 66 Percent Increase In Sales In The First Half Of Calendar Year 2018, With 2579 Units 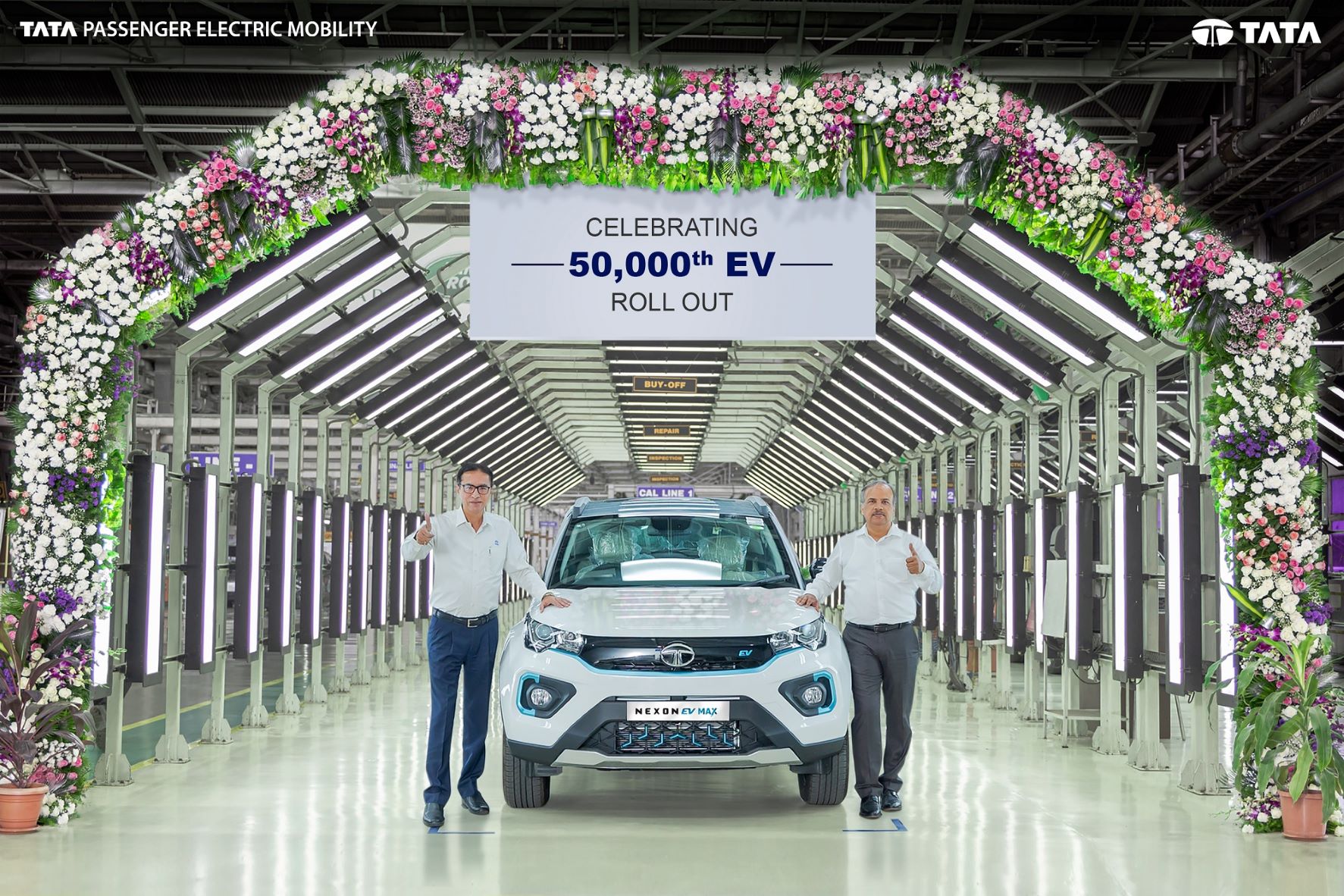