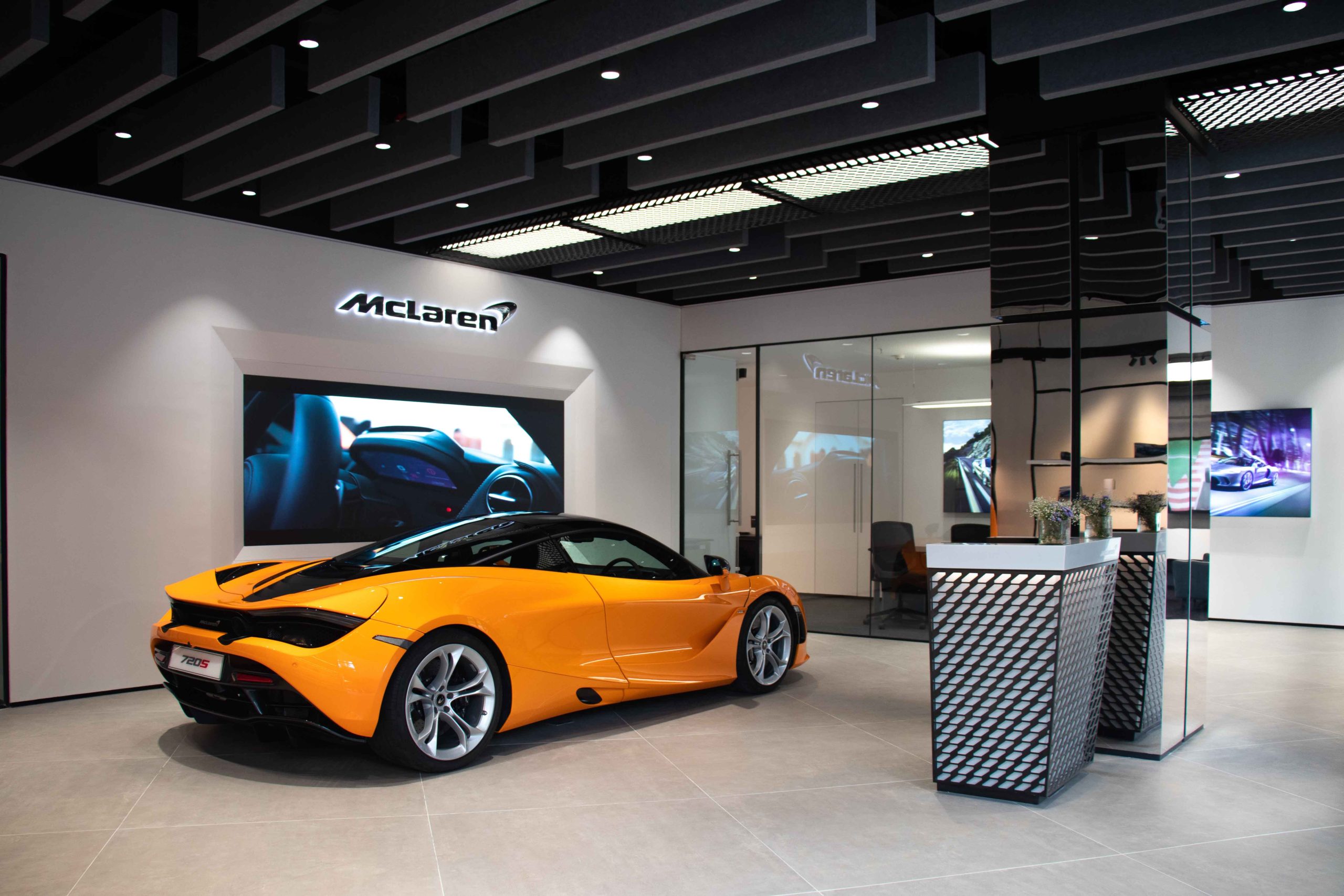 With the opening of first retail outlet McLaren Mumbai in October, McLaren’s arrival in India forms a key part of the marque’s global expansion plans and extends the brand’s already well-established and growing presence in the Asia Pacific region.

McLaren’s range of supercars and hypercars are the ultimate in personalisation, high-technology and super lightweight engineering, combined with cutting-edge design and innovation to deliver breath-taking experiences. They are designed at the iconic McLaren Technology Centre opened by Her Majesty The Queen with every supercar hand-build at the adjoining McLaren Production Centre, both in Woking, Surrey south of London.

Racer, engineer and entrepreneur Bruce McLaren’s dream was to build the world’s most iconic supercars. Now almost six decades on, McLaren remain pioneers at the forefront of high-performance automotive engineering who hand-build every supercar and hypercar.

McLaren’s racing DNA has naturally led the brand to continuously showcase innovation with an exciting product range of race and road cars. None more so than the all-new McLaren Artura, a distillation of every attribute inherent in a McLaren. A blend of thrilling performance, driving dynamics, and engagement with EV driving capability.

Set to formally open in Mumbai in the third quarter for 2022, the first retail presence in the country will offer the ultimate immersive McLaren brand experience with a direct window into Woking, where every McLaren is created by hand.

It will also provide customers with full levels of support, offering sales, aftersales and servicing on the complete range of McLaren models.

The supercar manufacturer will offer the breadth of its model range to Indian customers, including the Everyday McLaren GT and the marque’s first ever high-performance hybrid – the Artura. The core supercar range also includes the universally acclaimed 720S coming in Coupe and Spider variants, along with the 765LT Coupe and Spider as the latest addition to the legendary LT product family.

“We welcome Lalit Choudary of McLaren Mumbai to the expanding retailer network here in the Asia Pacific region. India remains an important market where our fans and select clientele can enjoy the best of McLaren in Mumbai. Looking ahead, we will shortly welcome the Artura to India, the all-new high-performance hybrid supercar.”

With the launch of the country’s inaugural retailer, Indian customers will now be able to enjoy the McLaren ownership experience through an official retail partner, McLaren Mumbai. An event commemorating the opening will be set for the second half of 2022. 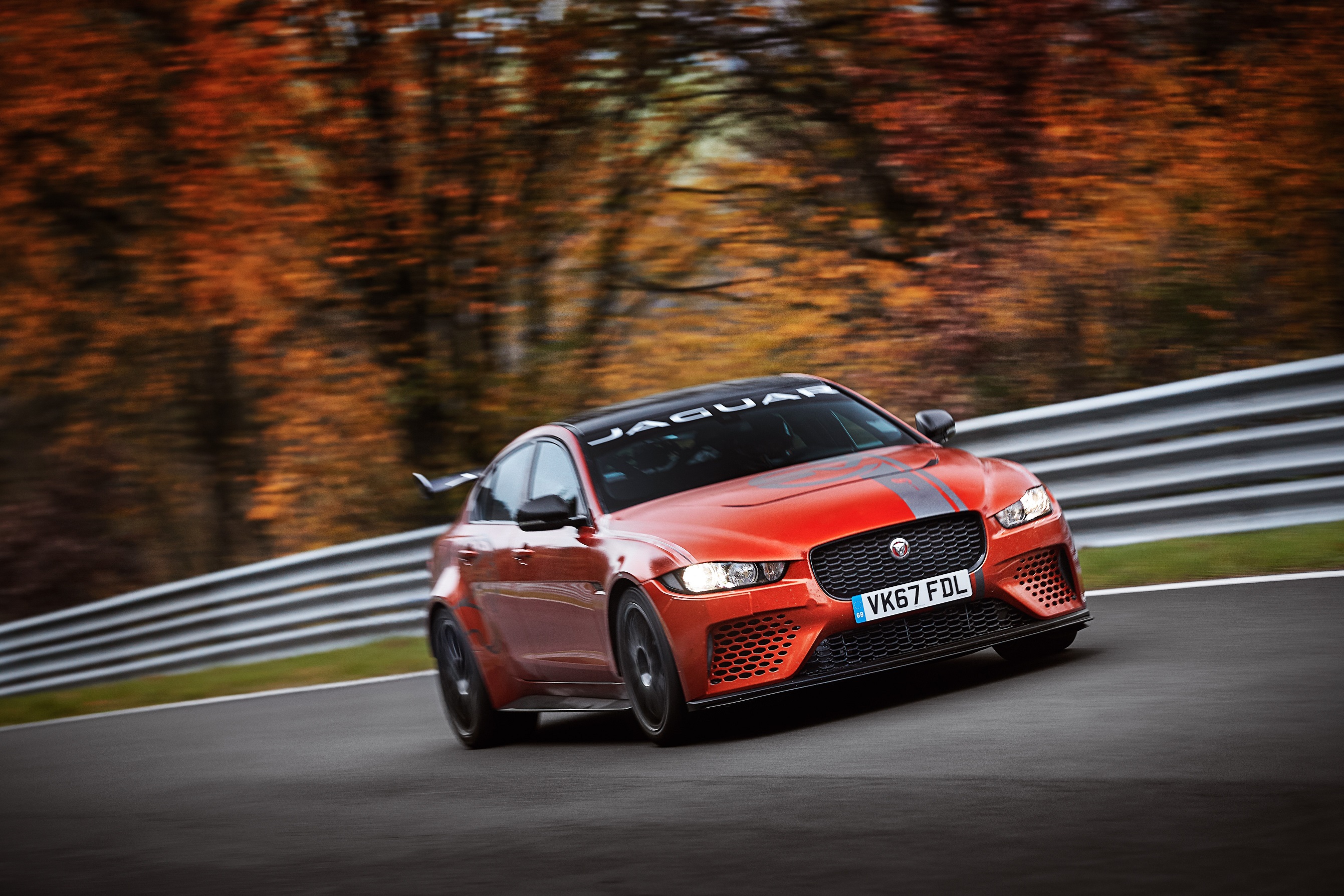