Mercedes and AMG: What does it mean?

‘Aufrecht Melcher Grossaspach’, you can only pronounce this name correctly if you are good in German or you are a German like the company. AMG is a German company which is founded by ex-Mercedes Benz engineers Hans Werner Aufrecht and Erhard Melcher. Under the name AMG Motorenbau und Entwicklungsgesellschaft mbH  (AMG engine production and development Ltd.), a company was established in Burgstall, Stuttgart as a racing engine forge. Currently, headquarters of AMG is in Affelterbach in Germany.

The AMG powered cars of Mercedes-Benz are more like a high performance, Better handling and stability, aggressive looks, and tougher than regular Mercedes-Benz models.

The significance of AMG in Mercedes-Benz was mainly in the motor racing until the late 1980s.

There are many models that have a brand name Mercedes Benz AMG, but to give a glimpse, all the Mercedes A, C, CLA, CLS, E, GLA, GLC, GLE GLS, GT, S, SLC, Sl models have at least one variant powered by AMG. But the more aggressive and popular models are of AMG GT series and AMG SLS

Alongside hatchbacks, sedan, SUV;  the Cabriolet and Roadster models of Mercedes-AMG is quite thrilling to drive imbibed with the most advanced technology

The special Black series of AMG includes the following models:

For more detail of AMG models visit the page on Wikipedia

In 2013, Mercedes-AMG announced its model SLS AMG Coupe Electric Drive, which was the first AMG’s electric drive car and was the fastest electric car of that time with 740 horsepower and 738 lb-ft of torque.

Ather electric scooter to be launched on June 5 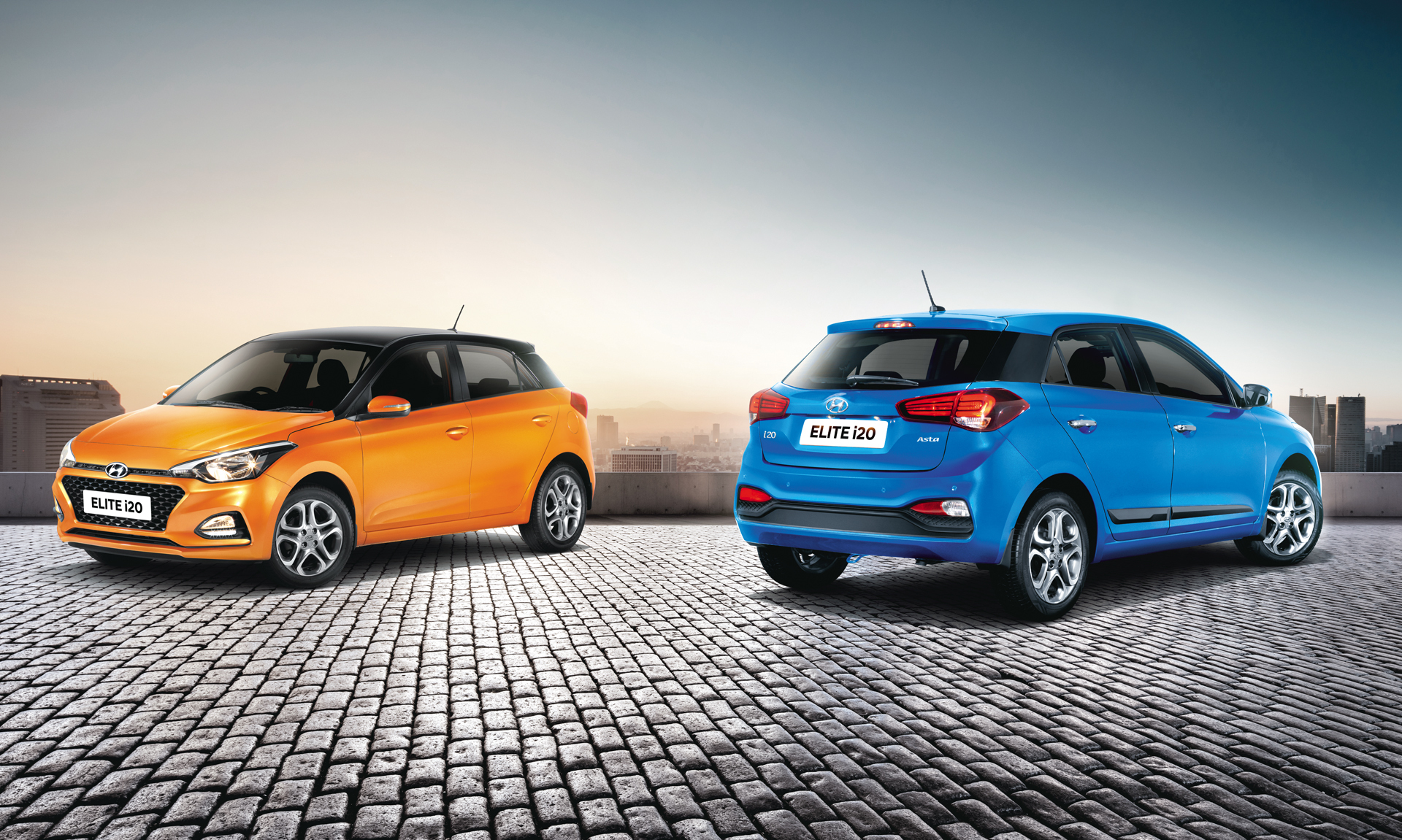