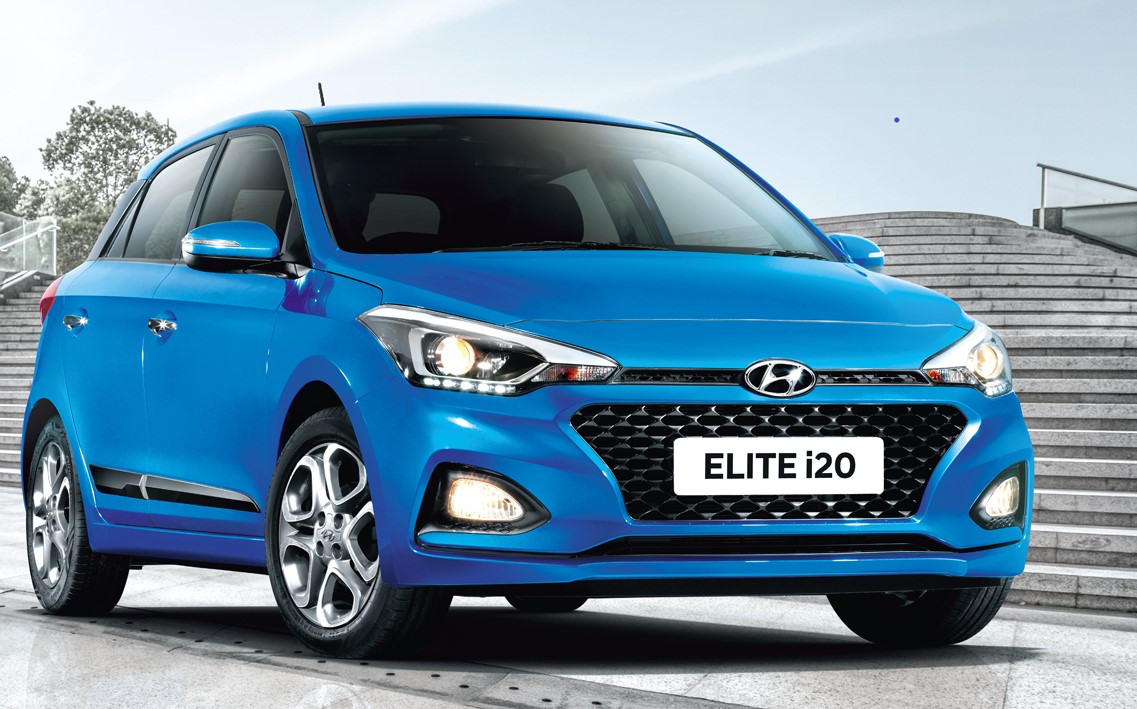 With both the cars coming in nearly same price segment, there are a lot of things to compare between these two hatchbacks

As one can see, Elite i20 has a little smaller dimension compared to Baleno. But the legroom and seating comfort cannot be judged by such a small dimension difference. Also, Baleno has 54 litres of more boot space than elite i20.

Both the cars have only petrol option for its CVT model. Also, both the cars have 1.2-litre petrol engine having nearly same power and torque figures on paper. Baleno can produce 84 PS while elite i20 can produce 83 PS power with 115Nm Torque in both cars. As seen in swift vs elite i20 comparison, Baleno has a fuel tank of just 37 litres compared to 40 litres fuel capacity in Elite i20.

Maruti-Suzuki has an impression of more fuel efficient car, even this time it had proved it by giving on the paper fuel efficiency of 21.4 km/l which is more than Elite i20’s 18.6 km/l.

While Baleno Delta gets all the above-mentioned features in addition to 60:40 split rear seats, tilt steering, rear defogger, and reverse parking sensors.

Both the variants of Baleno have three to four additional features than the corresponding variant of Elite i20.

Mercedes and AMG: What does it mean? 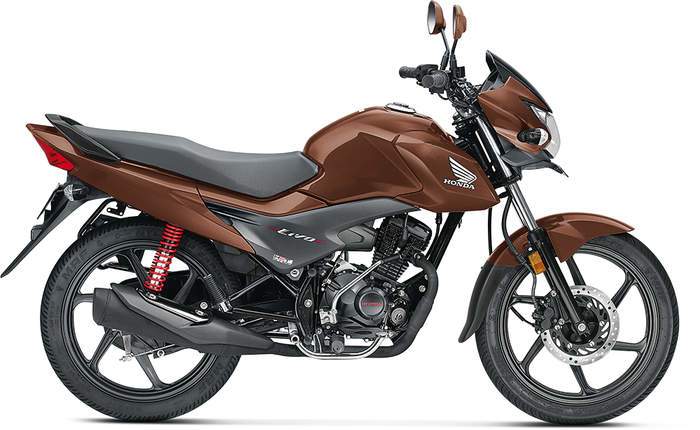