BMW
About 3 hours ago 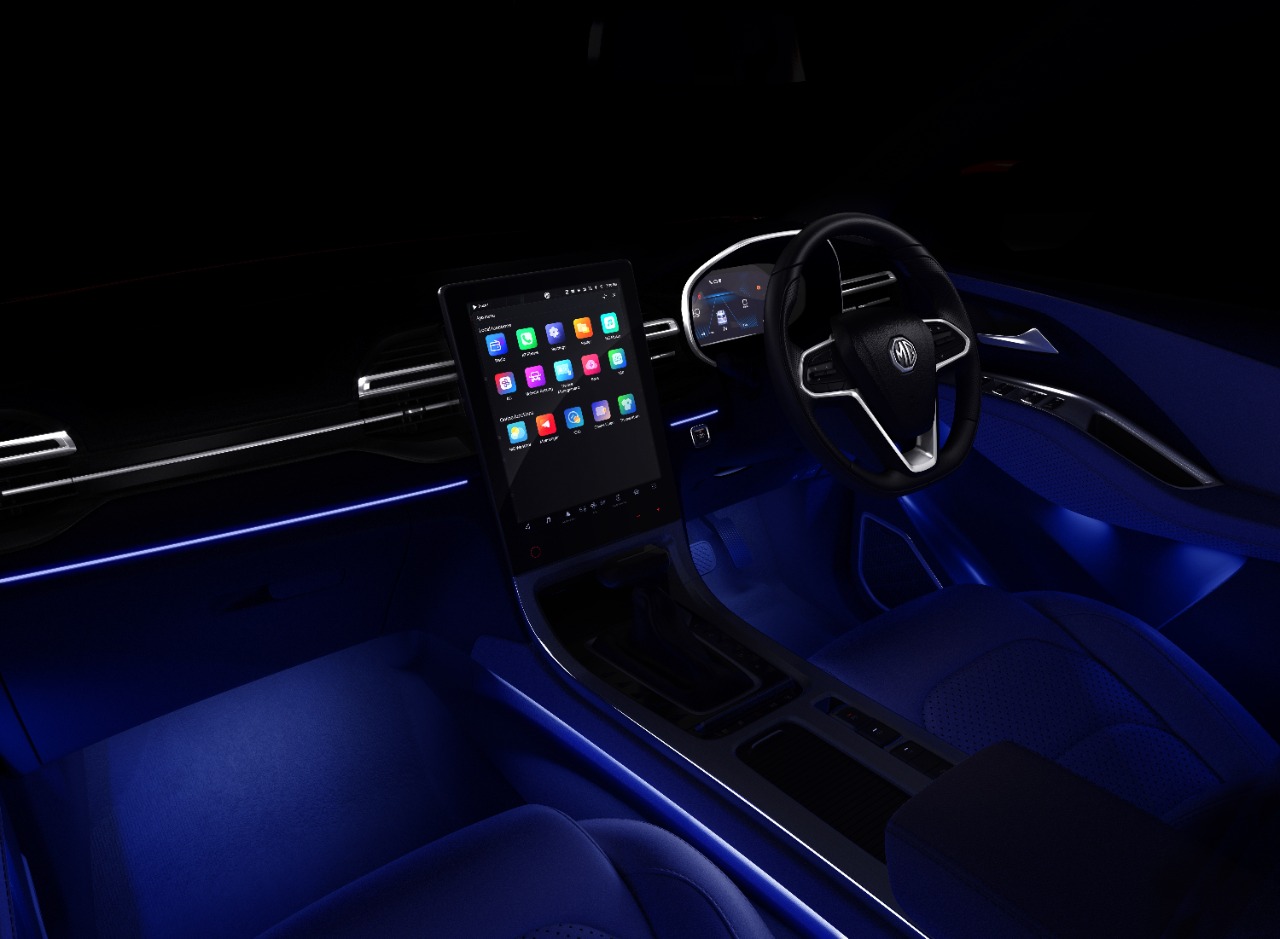 MG Motors India has teased the interior of its upcoming Hector SUV. The Hector will get a mid-life facelift and will make its debut very soon. While there will be a host of updates on the exterior as well as to the features list, let’s check out the teased interior to find out what looks new.

The facelifted MG Hector will be more luxurious than the current one on sale, evident from MG’s nomenclature of its interior. Called the ‘Symphony of Luxury’ concept, the interior is finished in a dual-tone Oak White & Black theme. The dashboard gets a revamp with a new design with leather padding for that luxurious tactility. Also new is the design for the AC vents which get accentuated with a brushed aluminum finish. The image also reveals the inclusion of multicolor ambient lighting over the dashboard and footwells.

The central console also gets a redesign with a new gear lever resembling one from an aircraft. A storage compartment can be seen in front of it, though we suspect it will be the wireless charger for your smartphone. The gear lever is flanked by a host of buttons on either side for features like traction control, drive modes, etc.

The centerpiece of this interior however is the large infotainment screen which grabs the eyeballs. MG has revealed that it’s a 14-inch HD Portrait style display that features wireless Android Auto and Apple Car Play for added convenience. Moreover, it will get a host of new i-Smart Connectivity features controllable from your smartphone as well. The Hector will also probably get new ADAS level 2 features as well as additional safety features.

The Facelifted MG Hector is expected to make its debut soon, given the upcoming festive season. We expect the launch to be slated for the last week of September to facilitate deliveries during the auspicious festive days. MG India will soon open the bookings for the new Hector. We expect the prices to start at Rs.14.99 lakh.

All you need to know about Hyundai Venue Petrol 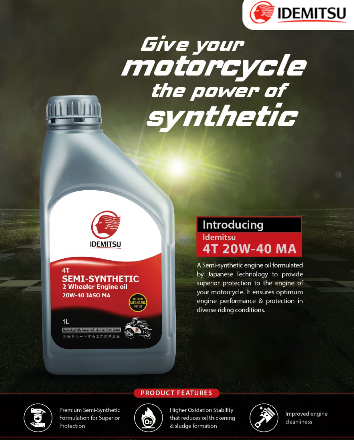