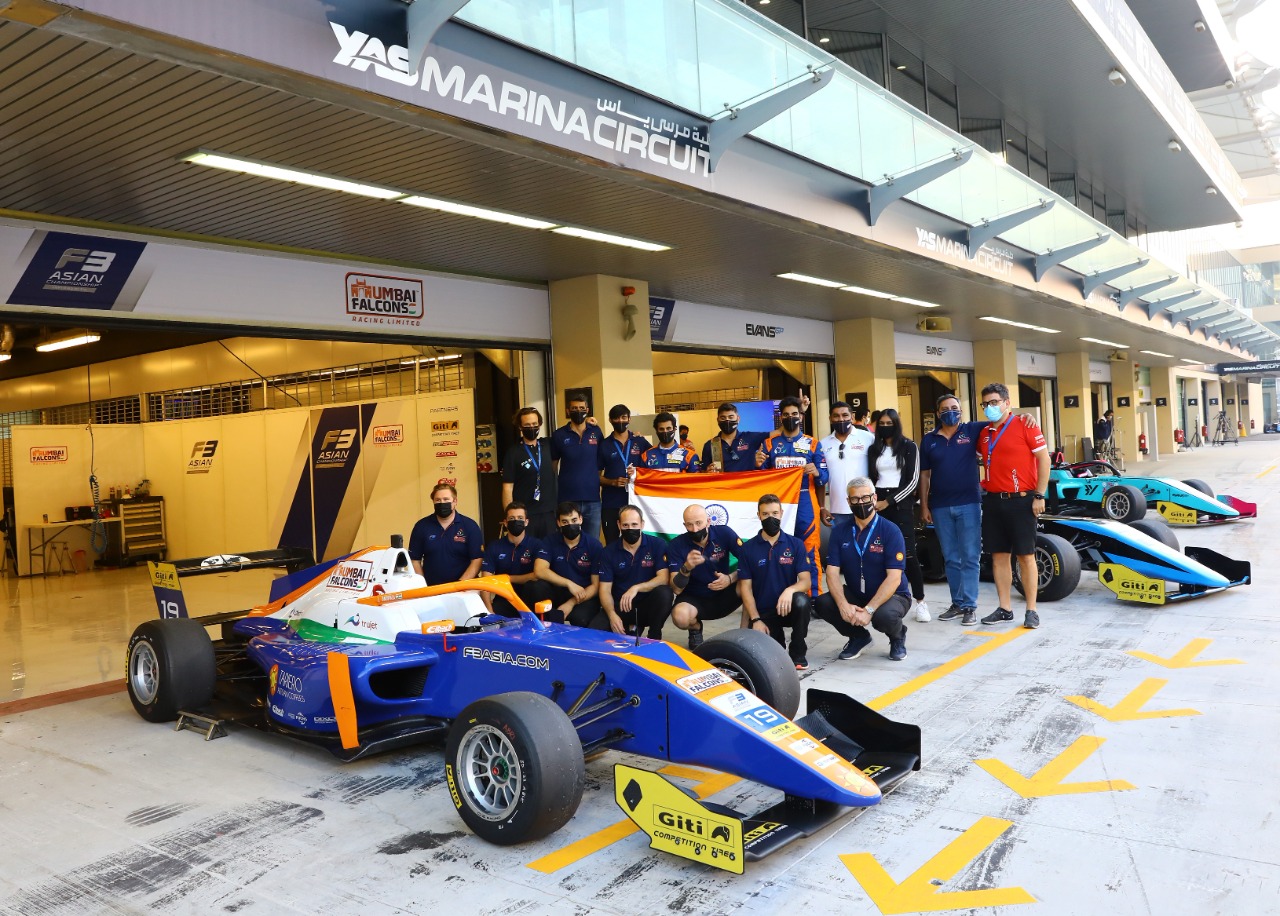 Mumbai Falcons created history here on late Saturday night, becoming the first all-Indian team ever to finish in the top three of an FIA Championship.

The team, led by the country’s racing star Jehan Daruvala who also clinched the third position in the Driver’s Championship standings, grabbed three podiums during the last weekend of the 5-round Formula 3 Asian Championship to end its campaign in style.

The Falcons missed the second place by a mere 2 points, riding on an impressive 9 podium finishes through the championship.

The Yas Marina International Circuit was abuzz on Saturday, with the stage set for an explosive season finale on the Formula 1 Grand Prix layout. Kush Maini started Race 1 in fourth position while Jehan started in sixth.

Kush had a rousing start and drove a flawless race to earn his maiden podium in the championship. He took advantage of a retirement ahead of him to move into the third position and hold on to it till the end.

Finland’s Patrik Pasma dominated the race after an excellent start, to cross the finish line first. Unfortunately, numerous racers were penalised for setting high speeds during a yellow flag, and it cost him his victory. Chinese racer Guanyu Zhou upstaged him to take the first position, which eventually helped him win the Championship too.

With the grid for Race 2 being decided by the fastest laps in Race 1, Jehan lined up third behind Zhou and Pasma. Pasma had another scorching start to lead the race, while Jehan drove smartly to hold on to the third position. Kush finished fourth behind the lead pack.

Jehan started Race 3 too behind Zhou and Pasma. The top three made a good getaway and held their positions. Jehan made a lunge down the inside of Pasma into the hairpin, but was unable to make the move stick on the exit.

The Indian made another attempt a few corners later but was unable to get past. Zhou won the last race too while Pasma finished second ahead of Jehan. Kush made a good start from eighth and gained a position. He attempted another move for sixth, but the other driver closed the door, resulting in a contact that dropped him back to eighth.

The Indian outfit in their maiden international season was a mere two points away from the more experienced Evans GP in second.

Moid Tungekar, CEO of Mumbai Falcons said “This journey has taught us a lot. We have had our share of ups and downs. It is unfortunate that we lost the second place in the championship by just two points in our rookie season, but we will be back stronger. We are proud of how everyone in the team has worked together for a common purpose. Mumbai Falcons intends to grow motorsport in India at all levels and we are looking forward to the journey.”

“Being a part of an all Indian team in an FIA championship was a proud moment which I thoroughly enjoyed. We finished third in the drivers and the team championship which is a credible achievement in our rookie season and was possible due to the fantastic support we received from Mumbai Falcons,” Jehan Daruvala said.

“Overall, not the smoothest season for me with a lot of engine issues and some unlucky mechanical failures. I am so thankful to Mumbai falcons for always believing in my capability and getting the issues sorted in the end where we finished on a high,” Kush Maini said.

Mumbai Falcons earlier this year had taken the bold decision to become the first all Indian team to participate in a major FIA Formula Championship. Inspite of hurdles through the season, an Indian owned team with Indian management and Indian drivers, made the Asian motorsport community take notice of our capabilities with a historic third in both the team & driver’s championship.

Mumbai Falcons aims to raise the profile of Indian motorsport, with a number of new initiatives which will be announced soon. 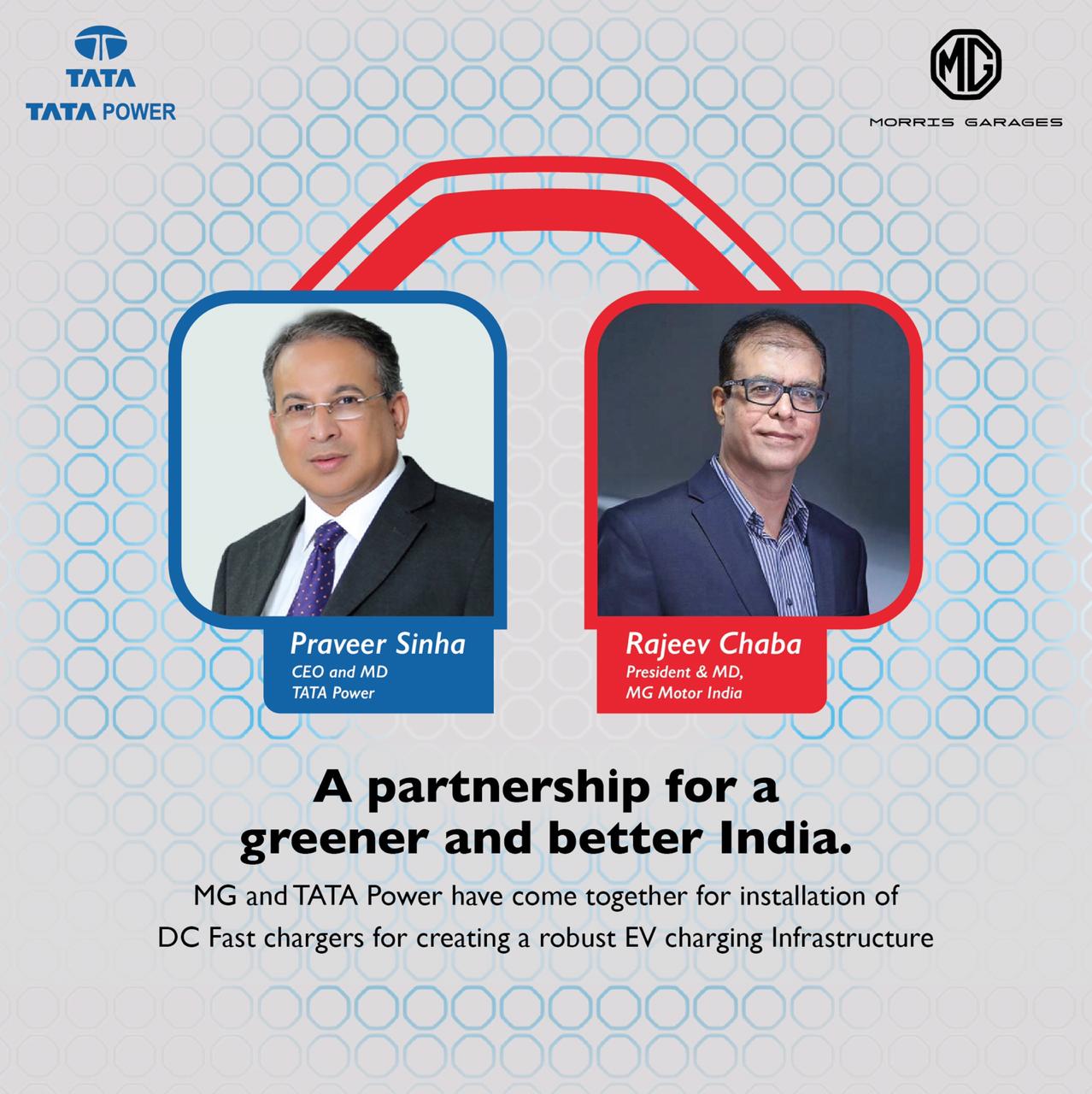