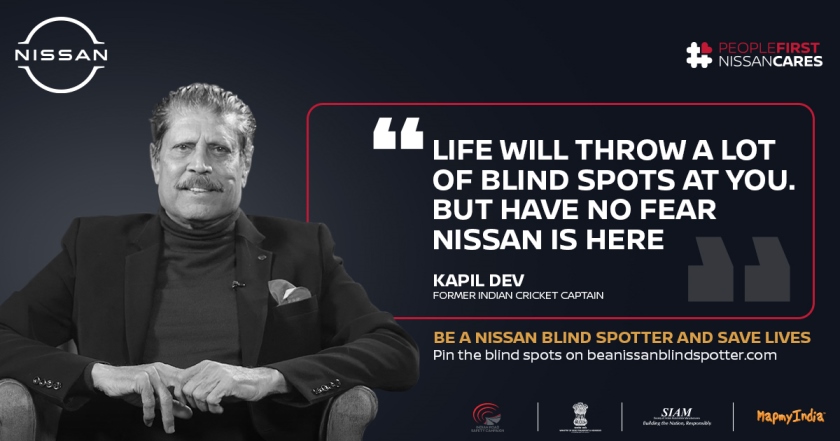 The campaign, in Delhi and Chennai, is being run in collaboration with the Ministry of Road Transport and Highways of India (MoRTH), the Society of Indian Automobile Manufacturers (SIAM) and Indian Road Safety Campaign (IRSC).

All-time great Test captain, Kapil Dev, will also play a key role in raising the profile of the issue of blindspots on India’s roads as an ambassador for the initiative.

The initiative will generate awareness of road safety by encouraging motorists to identify and map accident hotspots on a dedicated microsite, bringing positive change and making the Indian roads safer for everyone, as well as contributing to Nissan’s global ambition of achieving zero fatalities involving its vehicles.

Safety has always been of utmost importance to Nissan in India. In 2019 the company partnered with the SaveLIFE Foundation to commission a nationwide study into the non-use of rear seatbelts, combined with a national schools outreach and road safety educational programme.

“Blind Spots on the roads are accident-prone areas that often lead to fatal outcomes and it’s welcoming to see that companies like Nissan India are addressing this cause with great attention and passion. The campaign by Nissan with the support of IRSC will help to collect the crucial data for the Blind Spots, which will be extremely important to make roads in and around Delhi and Chennai even safer and save many lives. This is a crowdsource initiative which calls for people in these cities to contribute to this campaign and provide more information about Blind Spots in their daily commute so a collective action can be explored to eliminate and reduce road fatalities. I congratulate and wish the team the best of luck for their CSR efforts” said Shri Nitin Gadkari, Minister of Road Transport and Highways of India.

“Road Safety is one the primary concerns today. Nissan’s #BeaNissanBlindSpotter campaign focus is on the concerning issue of the blind spots in the country and will work towards the adoption of best practices on our roads. We are pleased to support Nissan in this noble cause of generating awareness about road safety and working towards preventing accidents caused by blind spots in India.” said Society of Indian Automobile Manufacturer, spokesperson.

Resonating with Nissan’s vision of #NissanCares, Nissan India has been at the forefront of creating a meaningful and deeper connection with its customers and other stakeholders with road safety is a crucial aspect.

“Nissan has always been a people-first organization, launching the #BeaNissanBlindSpotter campaign will generate awareness of blind spots across the cities and highlight this crucially important subject. The campaign will allow two-way communication with the public through a dedicated microsite. We are proud to launch this campaign with the support of Kapil Dev, the government and our NGO partner IRSC. said Rakesh Srivastava, Managing Director, Nissan Motor India

Working with IRSC, the initiative includes mapping blind spots, creation of a road safety audit and surveys with bus drivers, government officials and engineers. This data will be used to generate a detailed study of accident spots with on-ground activation supported by engineering interns in Delhi/NCR and Chennai.

Once the data is collected, with support from the government, the NGO partner (IRSC) will conduct workshops for traffic police personnel and other stakeholders based on the on-ground study of the blind spots, with an aim of turning them into safe spots.

The campaign starts from 4th February 2022 and will launch with a mass media ‘call to action’ for crowdsourced data, which will be collected and pinned on a digital map by MapMyIndia, India’s leading provider of digital maps and geospatial navigation.

Blind spots will only be marked following formal verification by IRSC, including physical inspection. 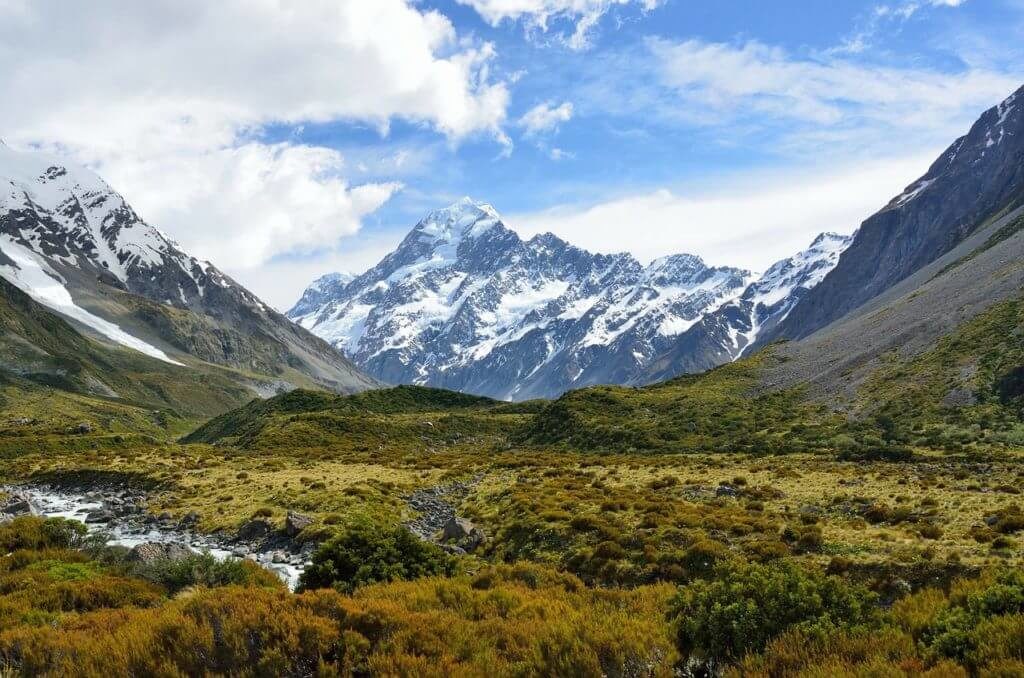