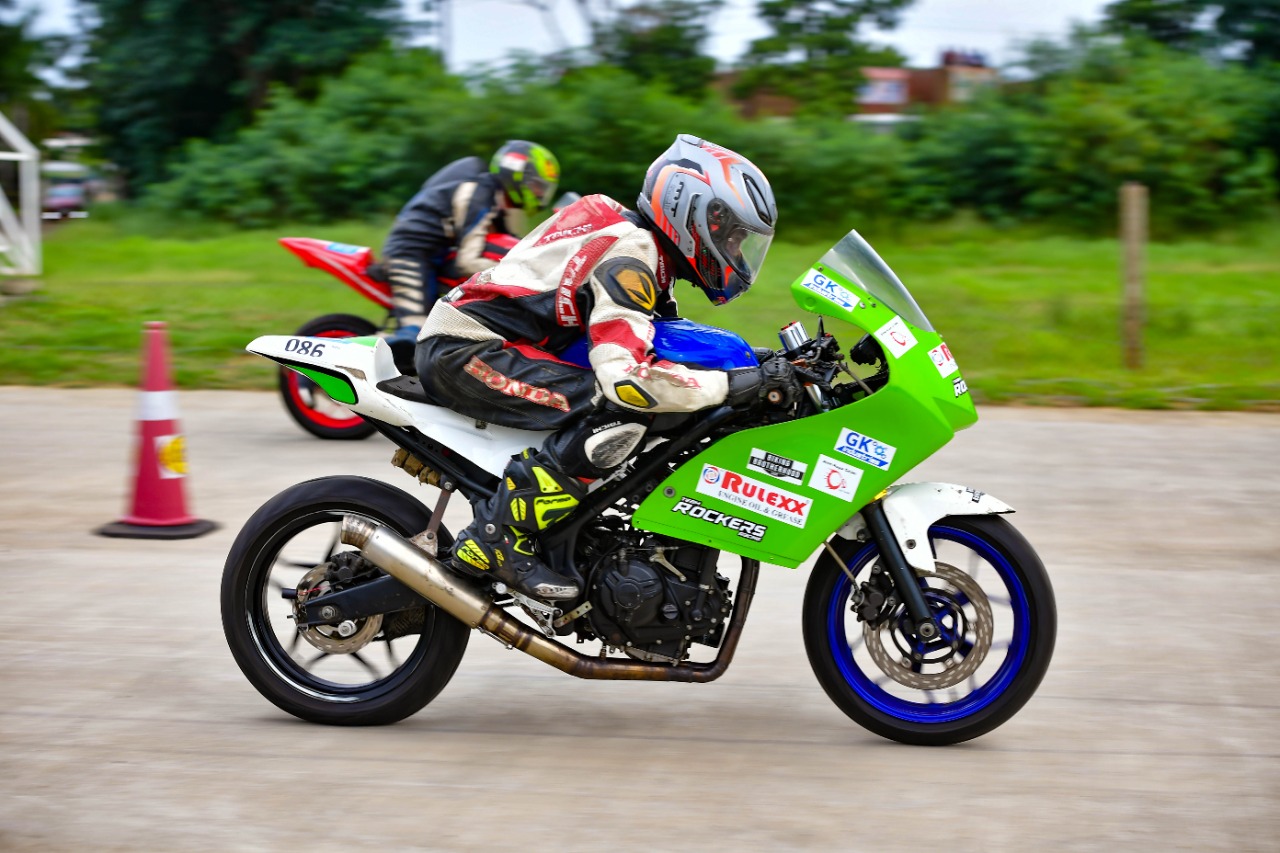 Chennai: The Madras Motor Sports Club will kick-start the 2021 season with a round of the MMSC Fmsci Indian National Motorcycle Drag racing championship at the refurbished MMRT circuit here on Saturday, August 7, with strict Covid-19 safety protocols in place and behind closed doors.

MMSC Vice-President Vicky Chandhok said: “In these difficult times of the pandemic, we are not taking any chances with the health of the participants and officials. So, the Covid safety protocols will be strictly enforced as also the SOPs as required by the government guidelines. Given the situation we are in, it augurs well that we have received some 100 entries for the two-day event which we expect will be as competitive as ever.”

While creating a secure bio-bubble, the MMSC also has deployed a fully-equipped Medical team to deal with any emergency. Entry to the track is restricted to competitors and officials.

The field will be headlined by Bengaluru’s Hemanth Mudappa, the reigning multiple National champion representing Mantra Racing. He will be astride a BMW S1000 RR in the 851-1050cc category and the Suzuki Hayabusa in the Above 1051cc class. 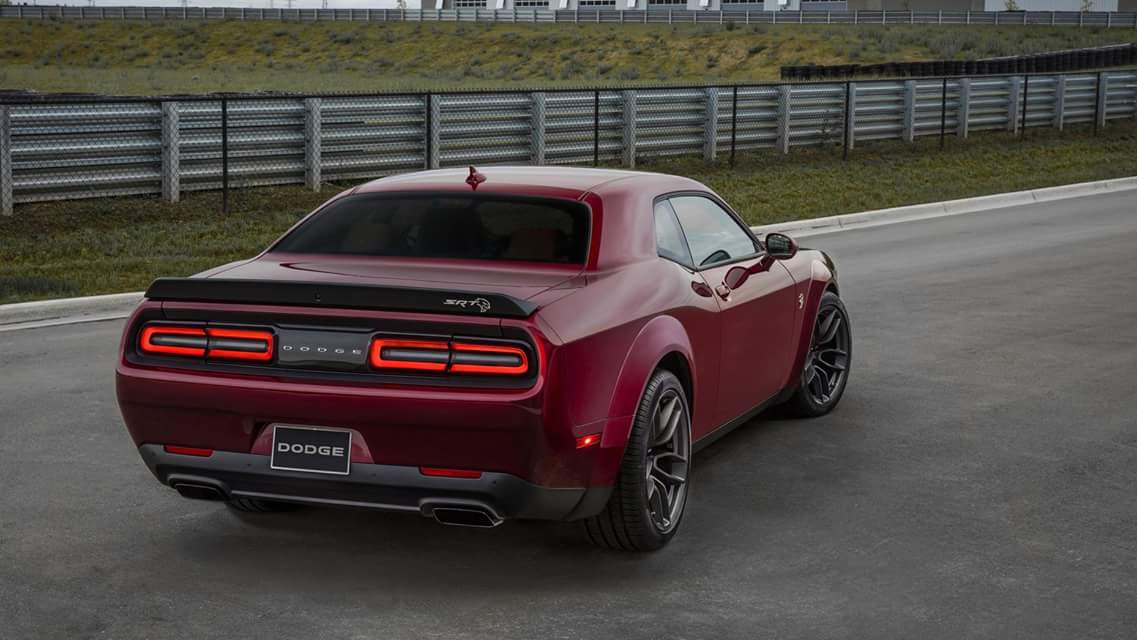 Hellcat gets bigger claws to grapple around
July 8, 2017