With increasing number of millionaires and growing passion for sports and supercars, India is also establishing strong markets for expensive and luxury cars. Many auto companies have shown interest in the world’s 4th largest auto market and Porsche is one among them.

Although Porsche has a good sales report on Indian land for its comfort and luxury sector, it is emphasizing more on performance cars, especially the 911 series. Last year Porsche 911 GT3 was introduced in India and 911 GT3 RS at the beginning of this year.

Now it is coming up with Porsche 911 GT2 RS in somewhere around July 2018. 911 GT2 was officially unveiled year ago at Goodwood Festival of Speed and obtained the best of Porsche line up due to its high output and powerful performance.

The car makes 700hp of output power with 750Nm of peak torque thanks to its little refurbishment from 911 Turbo engine to 3.8 litre, six cylinder, twin turbocharged engine. The GT2 is RWD and hs seven-speed dual clutch transmission. The car has 1470 kg kerb weight which is quite reduced from standard 911 because of its design strategies such as the use of carbon-fiber bonnet, front wings, exterior mirrors housing, air duct surround, titanium exhaust system which is up to 7 kg lighter than the previous versions.

The entitlements given to this car are: quickest accelerating Porsche as it takes only 2.8 sec for 0-60 mph, joint fastest legal-road series production with top speed sharing with Porsche 911 Spyder at 339 Kph, and lastly the fastest production car around Nurburgring with a time of 6:47:30.

The price of Porsche will be 3.38 crore as mentioned on the official website of Porsche.

Looking to buy the 2018 Wagon R? Here is everything you need to know

Because the electric cars are silent, the U.S. and E.U. have made laws that makes it mandatory for electric cars to have an artificial noise so that pedestrians can detect them 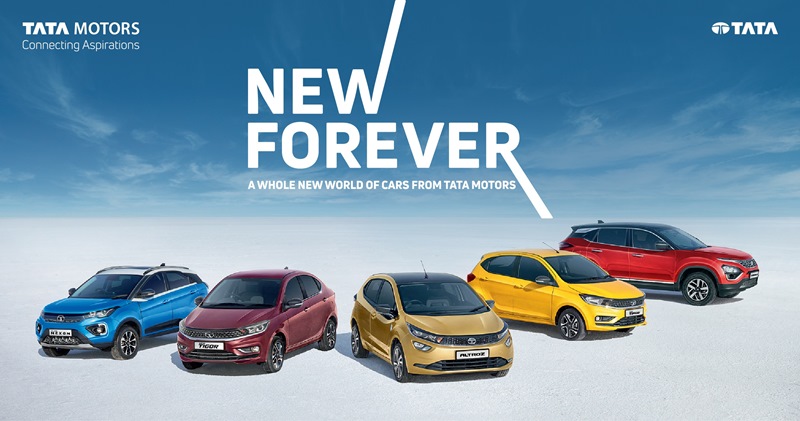