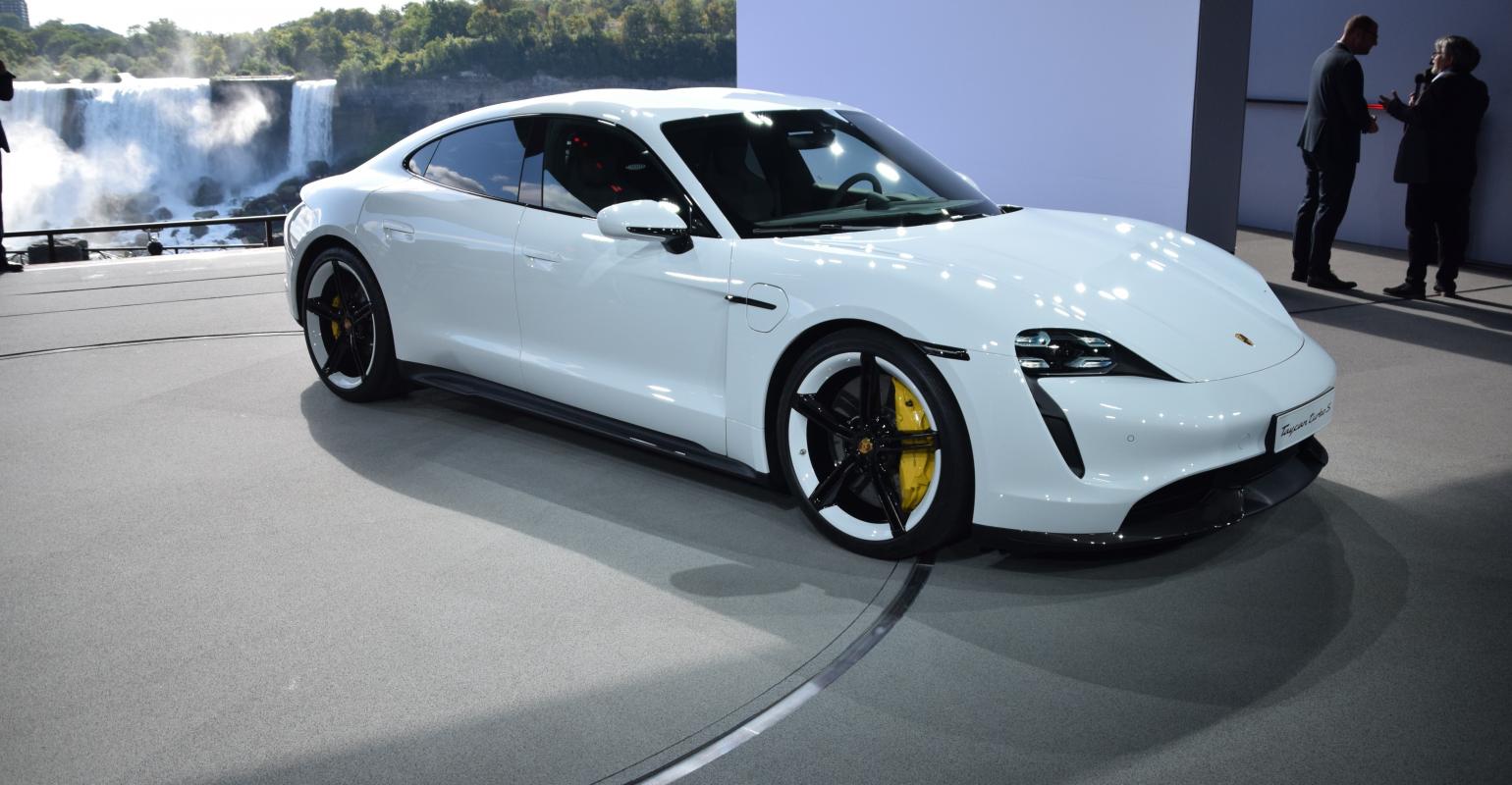 As a part of its India 2.0 strategy, Skoda Auto Volkswagen India Pvt. Ltd has announced that the group is considering to launch electric vehicles in India later this year. The group will launch EVs of VW, Skoda, and other Brands of its group.

As a part of its strategy, the group will first bring Porsche Taycan EV, which was unveiled last year during the Frankfurt Motor Show. In India, the Porsche Taycan will be available in two variants; Turbo and Turbo S.

The Porsche Taycan will be powered by a powerful 93.4 kWh battery which is capable of operating on a system voltage of 800 volts as compared to 400 volts for other electric cars. The car comes with a DC fast charging unit which enables the car to give a range of 100km for a 5-minute charge. Additionally, the car takes under 22.5 minutes for charging from 5% to 80%.

In India, the Porsche Taycan may be offered in the estimated price tag of Rs 2 Cr to Rs 4 Cr. 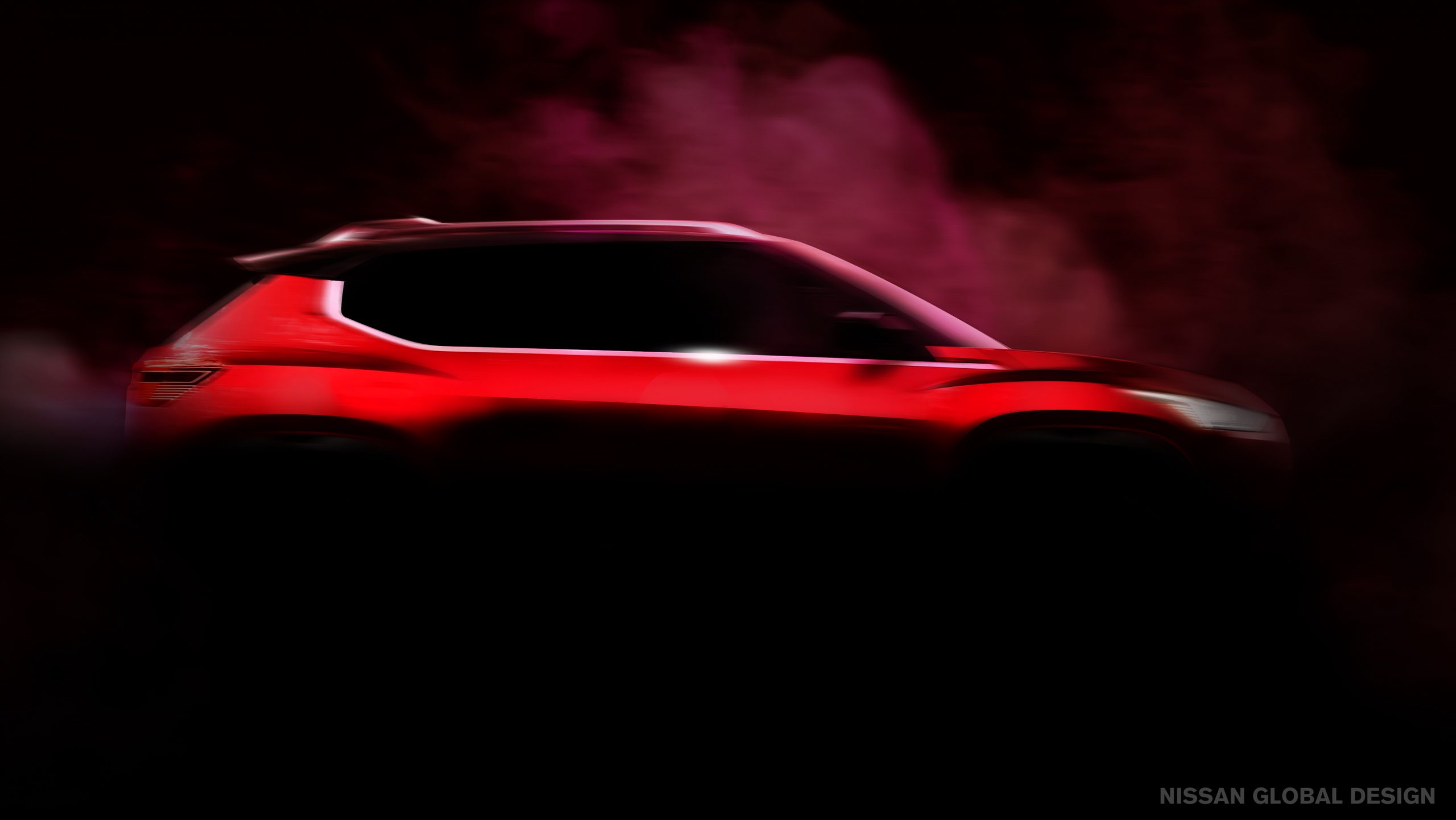