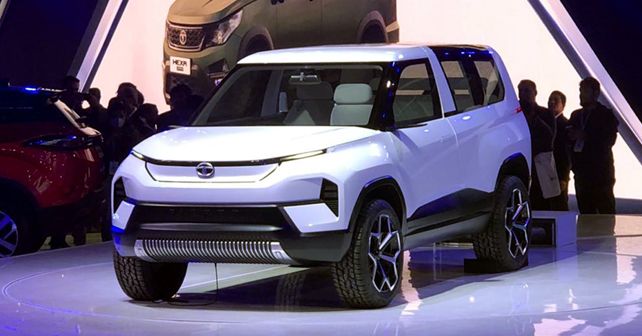 After being showcased at the #AutoExpo 2020, Tata Motors has now released a TVC of its Sierra Concept. The legendary Tata Sierra was one of the finest SUVs during the 90’s, it was more of a status symbol.

Tata Motors may actually consider bringing the Sierra Concept to life to bridge the void it has in the mid-sized SUV segment. Currently Tata Motors does not have any cars to compete against Hyundai Creta, Kia Seltos, etc.

The all-new Sierra is based on Tata Motors modular ALFA platform which underpins the Altroz as well. The all-new Sierra crossover is expected to look similar to the old-gen Sierra but with aggressive stance and curves, it will be built on the company’s IMPACT 2.0 design language.

If Tata Sierra sees the light of the day then it may be offered with the same power train as that of the Nexon, but with a different engine tuning. The car may be offered in BS6 compliant 1.2-litre petrol and 1.5-liter diesel mills along with an electric variant as well. 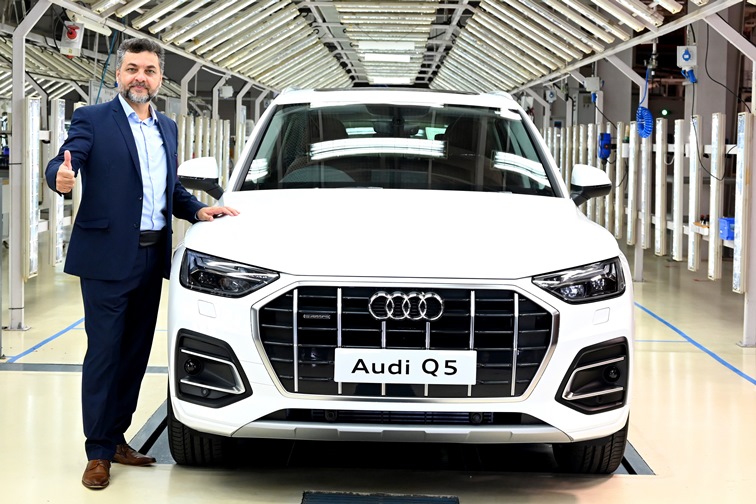