Post COVID-19, Personal Mobility will be preferred over Public Transport

The coronavirus pandemic, which has rocked the entire nation in every single aspect of life, will now affect the way people will travel in the future. A poll conducted by the Society of Automotive Manufacturers (SIAM) and Grant Thornton India showed that once the pandemic is over and life resumes as it was before, people will use their vehicles for travelling on their commutes and journeys, as compared to using public transport.

The poll, which was titled, “Personal Mobility Experience post COVID-19”, showed that 73% of the people who responded showed their interest to buy their own vehicle compared to public transport as the economy slowly gets back to normal following the unlock procedures.

A lot of interesting numbers were obtained through this poll in terms of what the responders would be doing. For example, the poll found that 29% of the people had plans to buy their new car in the period of 12 months. Similarly, 8% had shown fascination to buy a new vehicle in the next 6 months at the very least. However, over 56% of the responders showed no interest in buying a new vehicle. They said that buying a new vehicle in these current circumstances would not make as much financial sense as they wanted and instead stay with the vehicles they own currently.

In addition to the above, the survey also found that 57% of respondents, specifically in metro and non-metro cities, showed their interest in using their vehicles for the daily commute, as compared to using public means. Along with this, they showed their enthusiasm towards two-wheelers and Electric Vehicles (EV), which accounted for 20% each, after being asked which type of car they would go to use.

In addition to these aspects, they were also asked regarding which method they would choose to buy their vehicle. 68% of the responders still preferred to buy their cars in the traditional manner (visiting the showroom). Even though 25% were showing interest in online vehicle buying, only 7% preferred it.

Speaking about this survey, Dr Rajesh Menon, DG, SIAM, said that the auto industry was showing a downward trend even during the time before the pandemic and this COVID scenario has boosted this even more. Even though they have seen people going for personal mobility compared to public transport, the impact of the slow-moving economy and various other aspects will continue to be the reason why this may still be a worry for consumers to buy new cars at this point of time, he predicts. But, as a consequence, people who were not thinking of buying a vehicle in the first place will now be the most eager to buy a car. That’s the prediction that Dr Menon has made for the future. Let’s see whether his prediction comes true or not. 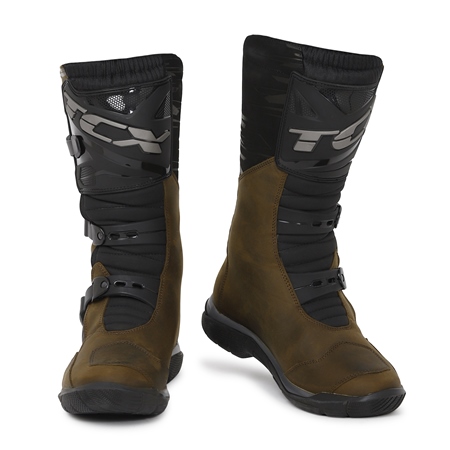