Pune’s Muhammad Ibrahim continued his winning streak in the Mumbai Falcons Indian eRacing Championship, in association with Volkswagen Motorsport. The accomplished karter had a near perfect run, to once again demolish the competition and win both races of the Pro Class here.

Ibrahim started the event on the right note, qualifying on pole with a laptime of 1:22.010. Amith Kutti (Chennai) bagged second on the grid, qualifying 0.48 seconds behind. Sai Prithvi, also from Chennai, was third.

Race 1 saw championship leader Kutti, make a rare mistake to crash out of contention while Ibrahim took advantage of a good start to pull away and win the race. Prithvi had an intense battle with Sohil Shah for many laps before managing to overtake, to finish second. Shah, a former National Formula 1300 Champion, finished third, ahead of Niranjan Kumar and Raiden Samervel.

The starting order for Race 2 is based on the top 12 finishers of Race 1 being reversed. Coimbatore’s Kaushick Mohanraja started on pole and drove a sensible race, but could not keep Ibrahim behind him. Ibrahim won, ahead of Mohanraja, while Bhanu Teja from Hyderabad was third.

The Junior Class saw Sayee Saran (Chennai) lead after starting from pole. A back marker swerved into him, and Saran fell down the order. Debjit Adak from second, got involved in multiple crashes but still managed to finish fourth. Gurgaon boys – Garvit Agarwal picked up his maiden victory, while Amitesh Rao took his maiden podium, with second. Mumbai’s Veer Sheth also earned his maiden podium with a fine third place, ahead of Adak and Ritesh Rai.

Sirish Vissa, Head of Volkswagen Motorsport India said, “It is exciting to witness the competition for every position in the championship – this shows the dedication and effort  that these young drivers are putting in to battle each other. With five more races to go, the racing is going to be intense as the drivers fight for the top spot.”

“Next round will see the addition of the Amateur Class followed by the Women’s Class. We are confident that this will expand the entry level opportunities and youngsters can register by visiting any social media platform of IReSportsIN.” said 8 Time National Racing and Karting Champion and founder of IR eSports.

The Championship standings in the Pro Class saw a major reshuffle thanks to poor results from Amith Kutti. Sai Prthivi grabbed the lead while, Ibrahim moves into second. After a significant lead, Kutti falls to third. Bangalore’s Ujjwal Belwariar stays in the lead of the Junior Class.

Repsol Honda Team gears up for Grand Prix of Styria 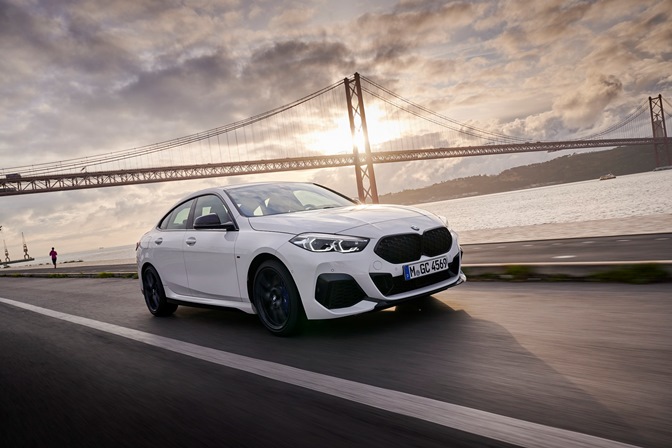