Repsol Honda Team gears up for Grand Prix of Styria 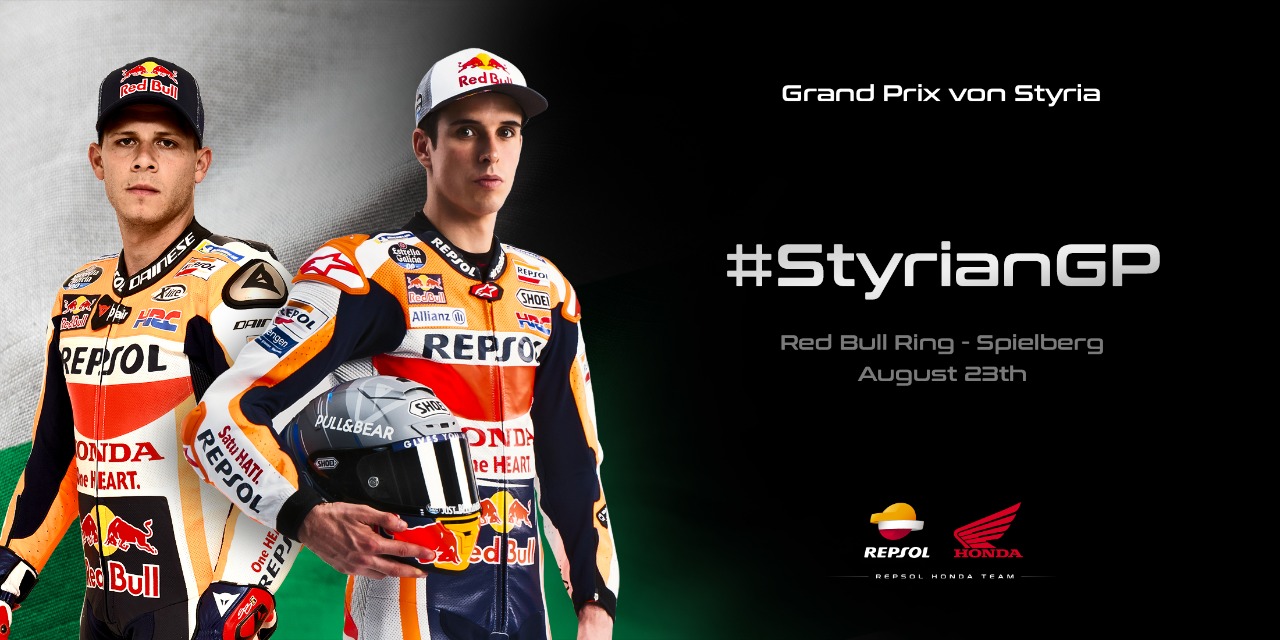 For the second time in 2020, the MotoGP World Championship will race at the same circuit with both Alex Marquez and Stefan Bradl optimistic of improving their pace.

The Grand Prix of Styria will make its debut in the MotoGP World Championship this week, August 21 – 23, at the high-speed Red Bull Ring. Like in Jerez, a second Grand Prix at the same circuit presents the Repsol Honda Team with a unique opportunity to improve and refine the setup of the Honda RC213V even further.

Back-to-back races in Jerez were a big benefit for rookie Alex Marquez who achieved his best MotoGP result to date, eighth, at the Andalucia GP. Although unhappy with how the restarted race went, Alex and his side of the garage did make several steps forward in the first Austrian race and will continue to work as the rookie learns. Alex’s goal for the weekend remains clear: reduce his distance to the front.

Stefan Bradl will continue to fill in for the injured Marc Marquez, the HRC test rider mounting the RC213V for a third time. Bradl has so far had an intense schedule of testing during the race weekend, gaining valuable data for Honda. Above all, the German is hoping for a weekend of steady weather after two sessions missed due to rain upset his flow during the previous weekend.

As always, action begins at 09:55 Local Time on Friday, August 21, for the premier class.

Alex Marquez said “A couple of nice days enjoying some mountain biking in Austria between races was good. We also did some filming with Red Bull and the Honda RC213V-S on Monday before going to Hangar 7 with Servus TV, it’s really nice to go there and see all the bikes, planes and cars Red Bull has. Initially I learned the lines of the Red Bull Ring quite quickly so now with a second race we can dive into improving some areas. I was really happy with the feeling before the red flag last week and I think we can have that again. The potential is there I feel, so let’s go out and work hard like always.”

Stefan Bradl said “I am happy to be able to work with the Repsol Honda Team again for a third week, each time we have improved and I am interested to see what it is like racing at the same circuit twice – this is the first time for me. Our weekend will depend on the weather and also the programme we create with Honda, so far in two races we have been able to do a lot. Let’s see how the weekend goes.” 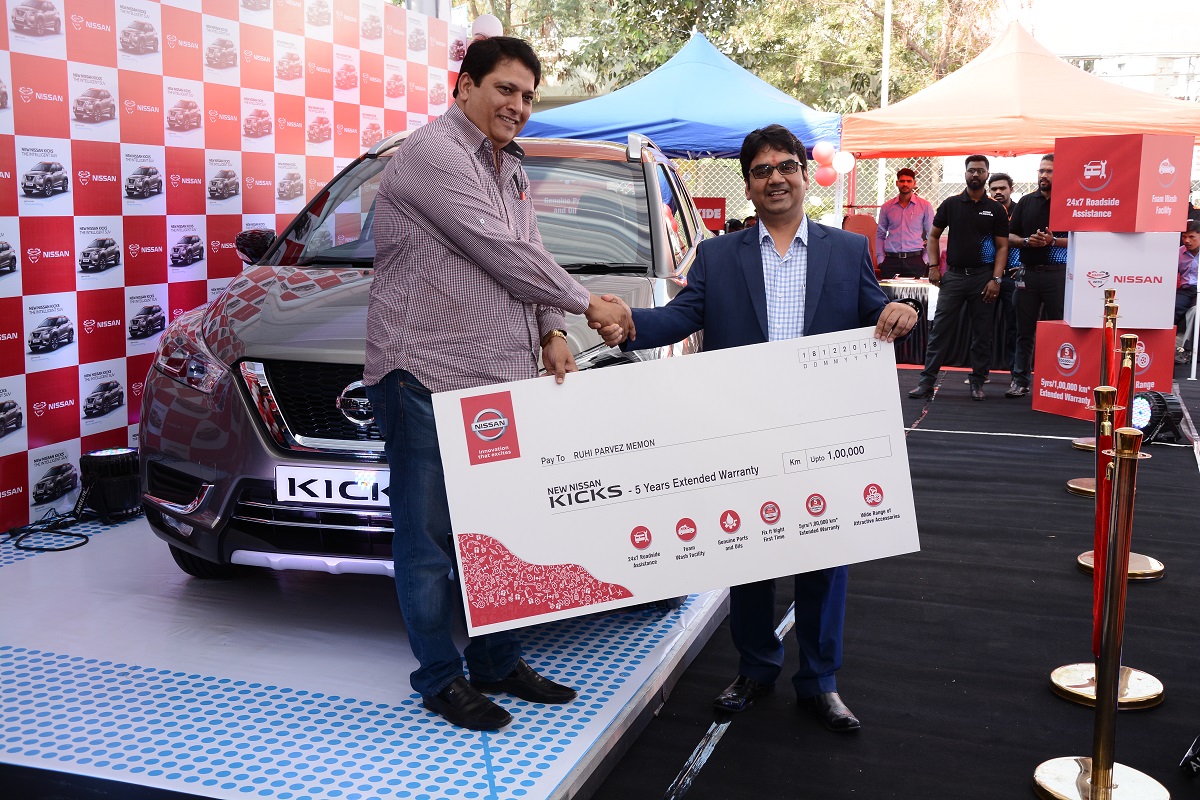