RCCI: Gasoline and Diesel in the same engine 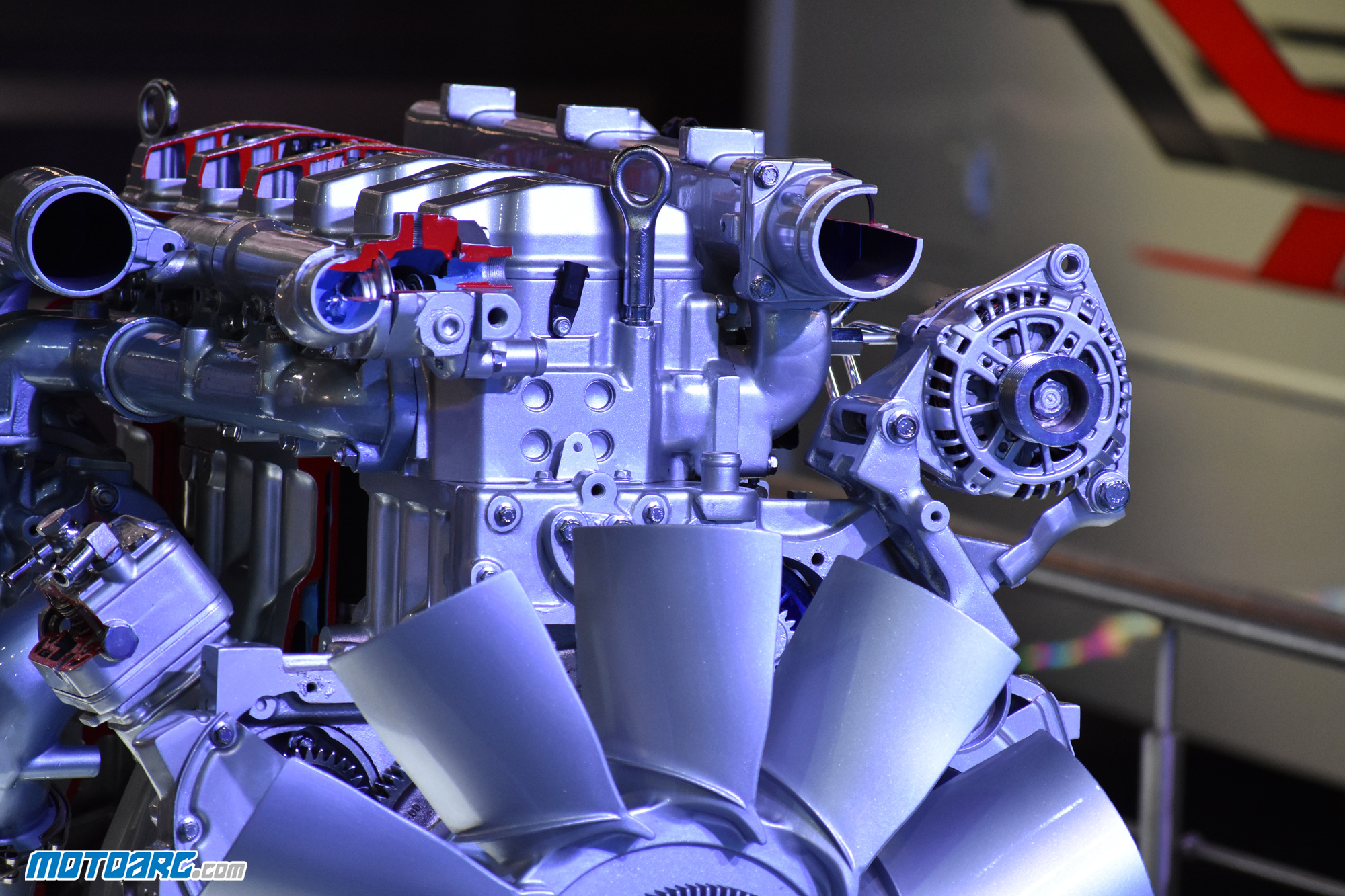 Reactivity controlled compression ignition (RCCI) is an engine invented by University of Wisconsin. The basic fundamental behind the working of the engine is combustion of low reactive fuel and high reactive fuel as per requirement.

The second injection is done at the end of compression stroke. The diesel flame is injected which is called as cool flames. These cool flames do not very hot at the layer of it but only due to these flames combustion takes place in the cylinder. Due to this, the mixture of diesel and gasoline ignites which ultimately forces the low reactive fuel to ignite efficiently. To sum it up, the combustion is done in three simple steps:-

The ratio of injection of diesel fuel and gasoline can be manipulated to get a significant change in pressure-crank shaft rotation graph.

How it is advantageous

After many test results on a 2.44L, 1cylinder, having a compression ratio of 16:1 and engine speed of 1300 RPM, following outcome emerges.

At low loads that low throttle, the efficiency of the engine is 49% when the percentage of gasoline is 46 and air-fuel ratio of 45:1.

At its highest loads, efficiency is seen somewhere near to 52% having 15:1 air-fuel ratio.

The efficiency reaches its highest somewhere in the middle at whopping 56% having an air-fuel ratio of 24:1.