Royal Enfield sold 63,536 motorcycles in the month of February 2020 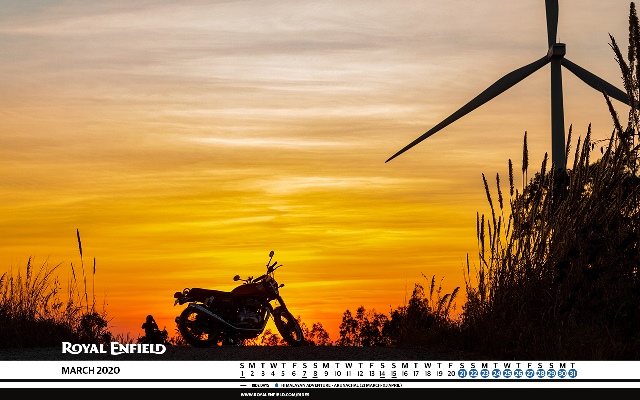 Royal Enfield posted sales of 63,536 motorcycles in the month of February 2020, against the sales of 62,630 motorcycles for the same month last year.

Royal Enfield sold 189,143 motorcycles in the quarter, a decline of 2% from 193,164 motorcycles sold over the same period in the last financial year. Royal Enfield continues to strengthen its distribution network in India and across the world. During the last quarter, Royal Enfield added 7 new large-format stores and 250 new Studio Format stores in India, taking the total to 1,400 retail touchpoints. In international markets, Royal Enfield added new stores across Thailand, Brazil, Argentina, France, and the UK, increasing its overall touchpoints to about 675 stores including 67 exclusive stores. This network expansion, combined with sustained Brand and Marketing initiatives, have more than tripled sales outside India.

The concept of Unroad is tailor made to impart technical knowledge of riding in off-road terrains as well as get hands on experience to tackle daunting tracks and trails in the pursuit of adventure. This year, the event was held from 5th to 9th February 2020 introducing riders to something more than touring on highways and nudges them to explore the lesser known and accessible parts of the countryside. Unroad also helps the rider understand the versatility of his motorcycle and its capability to tackle challenging terrain, thereby inspiring confidence in a rider to initiate exploration in one’s own backyard.

Scramble Karnataka 2020 at Big Rock, Bengaluru – a weekend full of off-roading, upbeat music and camping! This event took place on 1st and 2nd February 2020 and gave an opportunity for enthusiasts for a combination of daring off-road events paired with a sun-downer with fellow Royal Enfield community members. What makes this event even more lively and unmissable is the inclusion of energizing music, and attention grabbing motorcycling events, specially curated to give you an eccentric riding experience. Scramble is a fun off-road centric event which will combine trail riding, dirt track, and a trials course into a one-day competitive activity. The participants will be judged on their overall performance in challenges that are designed to let everybody put their guard down and enjoy.

White Out, which took place from 20th to 29th February, is all about exploring the next level riding on extreme terrains, challenging the grit of the rider as well as the machine in the midst of mystical snow-capped Himalaya. The ride is designed for extreme terrain with snow covered tracks and extreme temperature. A team of 11 highly skilled riders embarked on this nine day trying, testing and thrilling adventure. For 9 days, they faced freezing blizzards, snowfall, primitive living conditions and roads topped with deceptive black-ice made the second edition of Royal Enfield Whiteout a test of the toughest minds and bodies. 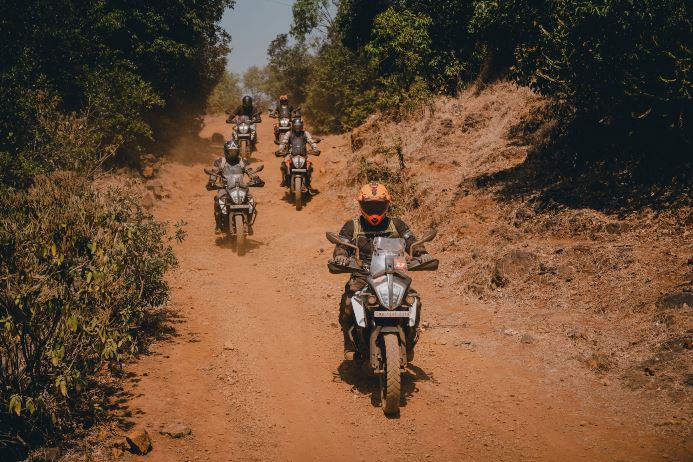