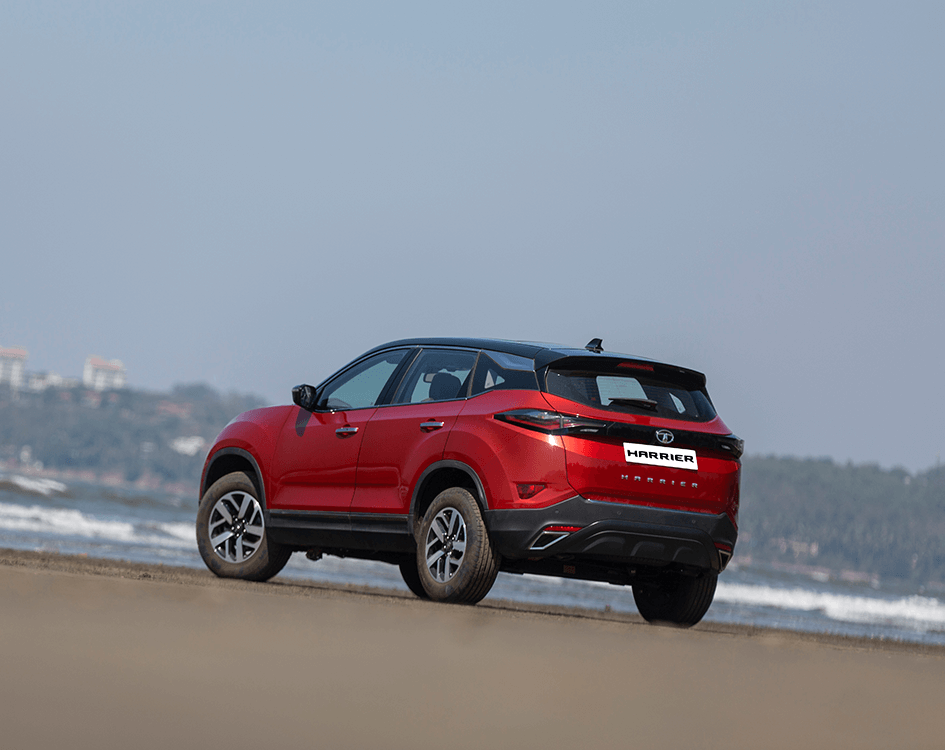 Tata Motors recently launched its premium SUV HARRIER which was launched back in 2019 and made a good impact in the Indian market. This car pulled many Auto lovers towards its looks and the premium styling and powerful performance. However, there were some complaints in the old BS 4 harrier about the engine noise cancellation and the Cabin noise. The other major complaint was about the handling which many auto enthusiasts suggested and said it has some minor problems in handling and making sharp turns. Although the car made a good impact on the market and was a tough rival to the Hyundai Creta, MG Hector, and Kia Seltos. However, as compared to these rivals, this car was not good with its sales figures due to many reasons which were modified later.
In 2020 Tata motors launched the facelift of harrier which was introduced with a 4 cylinder, 2 liter BS 6 Engine which is more powerful and refined than the last one and makes a power output of 168 bhp @3750rpm with an option of 6-speed manual and automatic transmission.

EXTERIORS:
This car has a muscular look which makes it a delight to watch and with those chrome linings the looks get even better. It gets a black colored rooftop which matches the color contrast with the body. The chrome on the dual exhaust mufflers gives it a good backside look. The topmost version gets 17 inches diamond-cut alloy wheels which improve the ground clearance and give it a sporty look. Its body color range has been updated and there are now five colors to choose from Cocoa Sparkle, Tolesto Grey, Black Dark Edition, Orcus White and the Calypso Red.

INSIDE THE CAR:
The interior of the vehicle seems to have no changes and is kept simple yet appealing. It gets an 8.8-inch touch screen infotainment system with Apple car play and android auto and gets a 9 speaker sound system from JBL. The top-end model gets an additional feature of panoramic sun rooftop and 6 ways automatic adjustable driver’s seat along with the auto-dimming rearview mirrors for better visibility. It also gets an information panel on the instrument cluster right under the Rev meter. The Speedometer is a simple analog dial along with a Digital Tachometer. It misses the remote connectivity feature and lags behind the other rivals in this segment.

ENGINE AND PERFORMANCE:
Now talking about the performance, its engine will not disappoint you while you press that rev pedal. The extra refined and powerful engine makes it a quick on its wheels and gives it a very sharp yet smooth start. The gear shifting in the manual version is smooth and easy to shift. The tuning of the vehicle is good and makes a good impact on city ride as well as on the highways. The daily office ride will not bother you and you will get a smooth drive. Provided with city and sports mode you can easily switch you want to drive in. The eco or city mode makes the vehicle performance a little softer and relaxed. And the sports mode will make you thrill and enjoy the power this beast got.

HANDLING:
The handling seems to be smoother, lighter and responsive. The baking of the vehicle is good and gets a better suspension when driven on the uneven or bumpy tracks or roads. The overall stability of the vehicle is good and makes every move according to the driver and doesn’t overcome any of the responses made by the same. The vehicle overall is a good deal and defines the pure TATA standard of power and reliability.

PRICE AND VERDICT:
The price of the 2020 harrier is about 16.4lacs (ex-showroom Delhi) and has a total of 16 variants to choose from. The final verdict will be that you should go for it if you are a person who loves a powerful and raw performance vehicle and capable of making you thrilled. The overall performance of the vehicle is good but one should also compare it with the other vehicles in the market of the same segment before going for it. 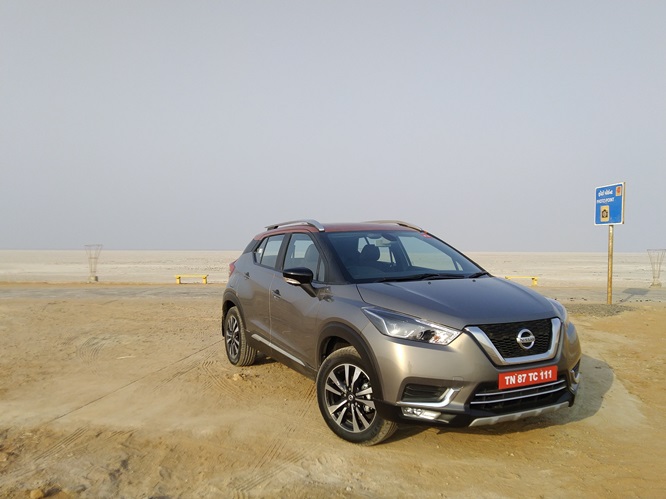