Tata Tiago EV and Tigor EV: What we know till Now

Tata Motors which is the parent company of JLR and Range Rover  is looking to launch electric versions of it’s two previously launched cars, Tigor and Tiago.

Tata has announced early this year that it will feature electric cars to its previous lineups and is about to launch Tata Tigor EV in the early months of 2019 or near the end of 2018. The car was showcased at The Indian AutoExpo 2018. The expected price of the car is between INR 11 lakh to INR 14 lakh according to the market experts.

The Tigor EV is rumoured to get 40kW which would be coupled with a single speed automatic transmission system and having an FWD configuration. The car according to its specification is expected to have 100 km range for a full charge but the final numbers might vary depending on the factors such as kerb weight, vehicle dynamics and car maintenance.

The Tigor is also expected to get a power regenerative system. And this system can regenerate power from the heat energy produced while braking the car.

Rumours in the industry suggest that the Tigor EV will get features such as pedestrian protection and parking assist system. It might also get a refurbished look at exteriors from the previous models.

Apart from the exterior, the interior of the car is also redesigned and the change is detailed finishing and upgraded interior trims which comes with comfort features such as automatic air conditioning, air-cooled glove box, and height adjustable driver seat.

When is it coming?

Arriving early in the market will be beneficial to Tigor at some extent but for a long term, it will face tough competitions from rival companies and their launches such as Mahindra e20 and Renault Kwid Electric. 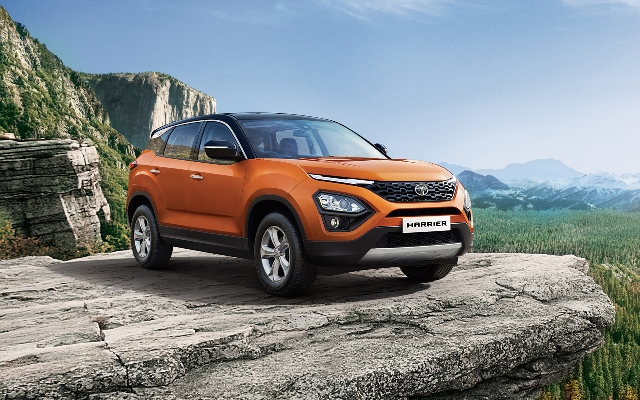