Top Five Best Modern Features To Look In Motorbikes In2020 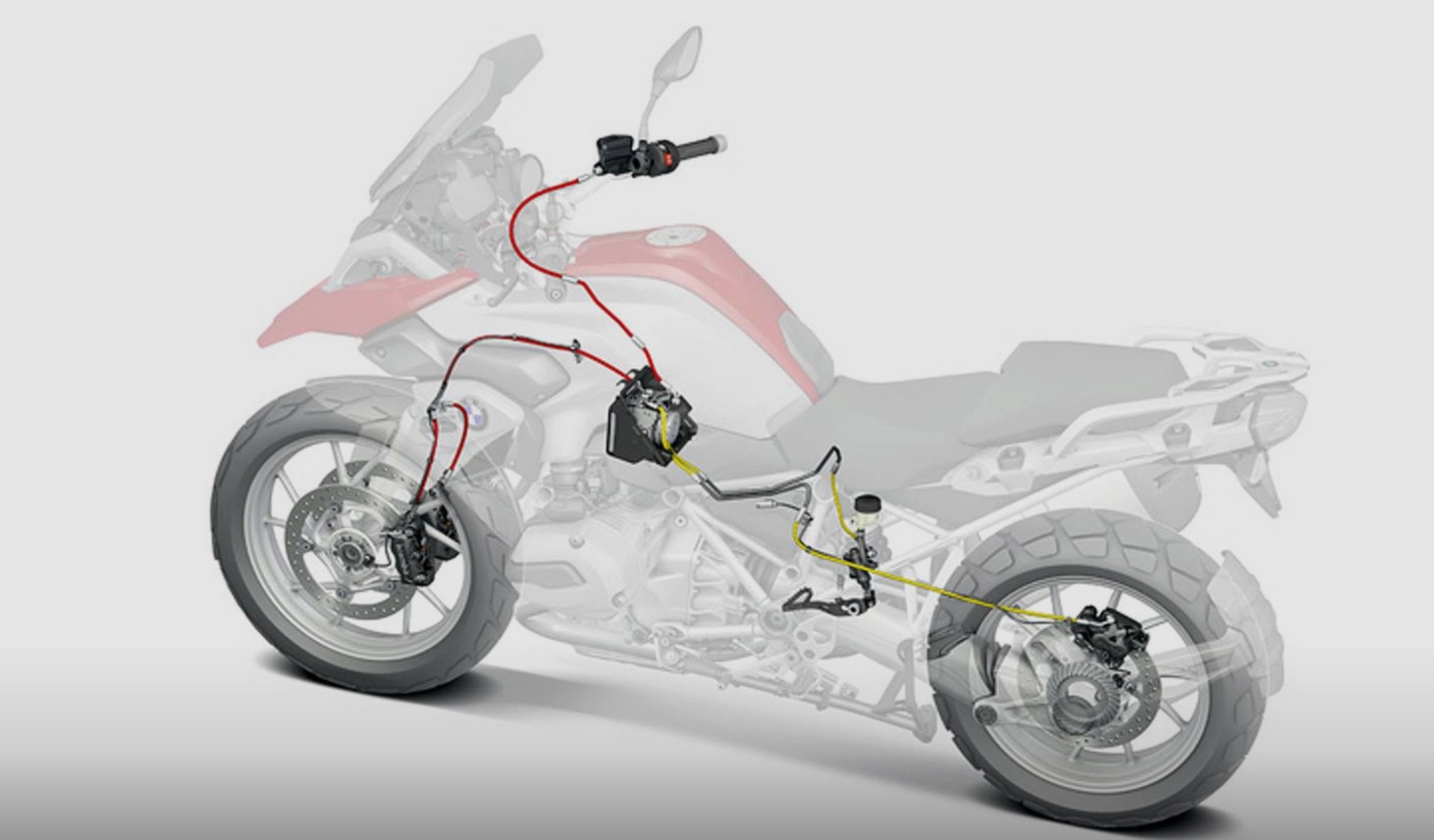 Top Five Best Modern Features To Look In Motorbikes In 2020 Let’s start the list of top five best modern features to look for in motorbikes in 2020 with CBS ;

“PS : For the people who want to learn pure racing; abs somewhere sucks.” 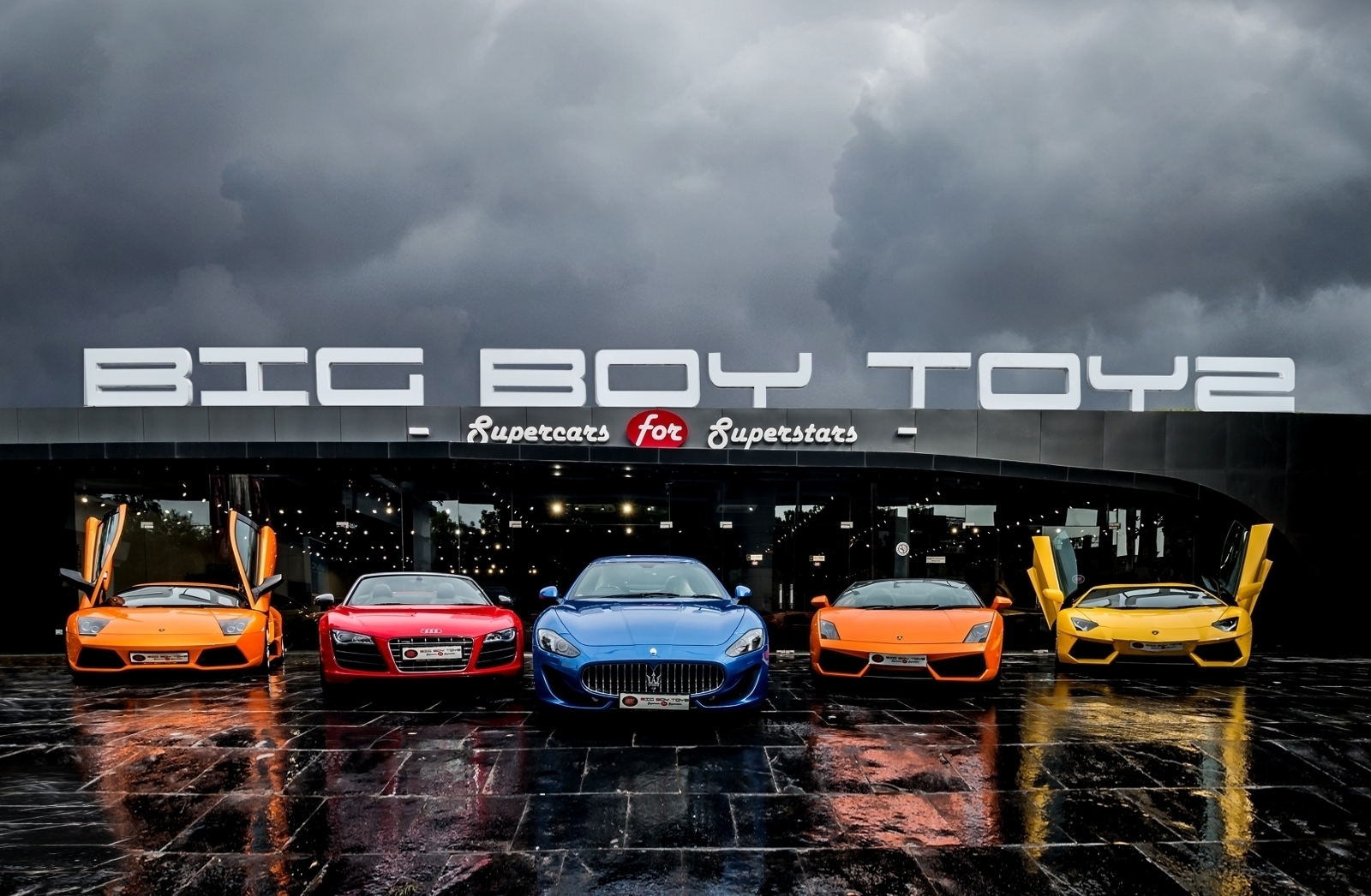 SUVs from BBT will help you with the Great Escape
December 30, 2020