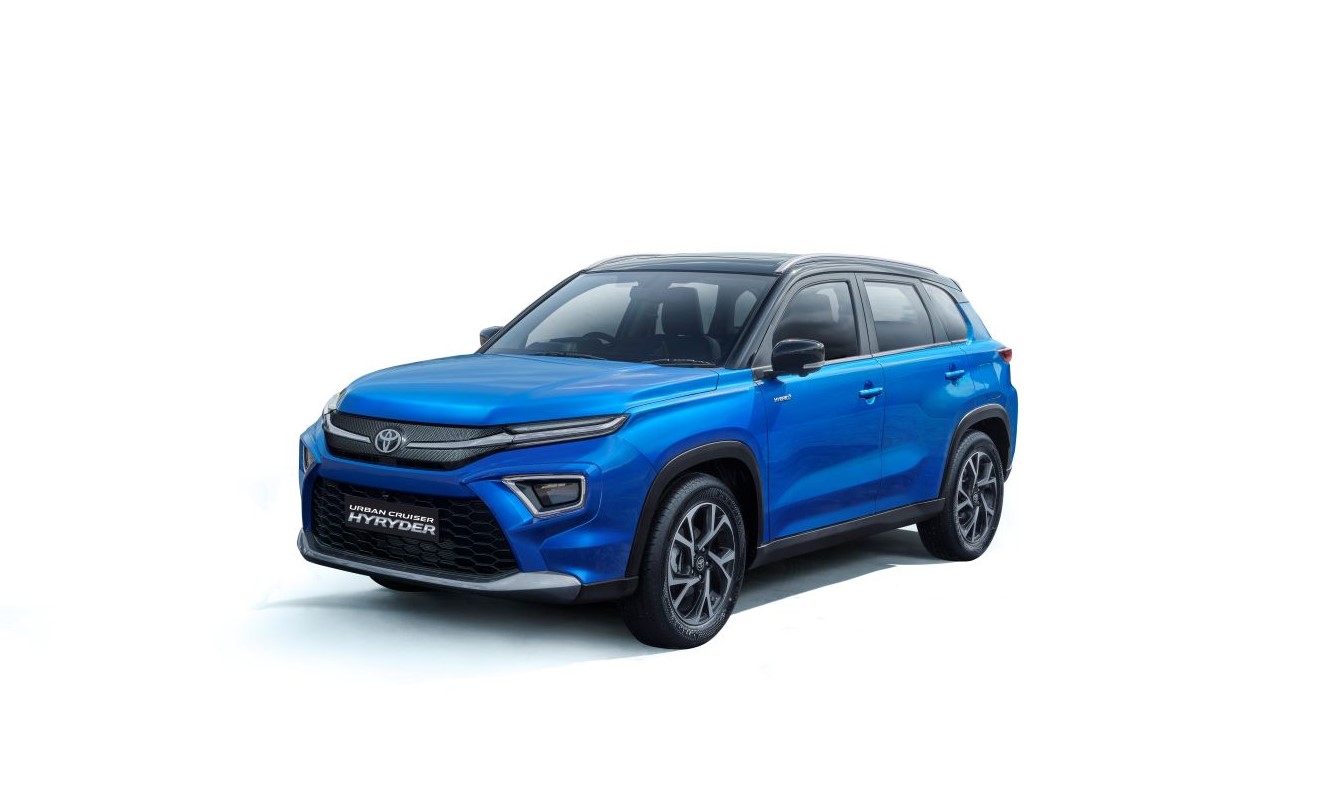 Details of the ex-showroom prices* are as follows:

Announcing the prices Mr. Atul Sood, Associate Vice President, Sales, and Strategic Marketing, TKM said “Toyota Urban Cruiser Hyryder has ushered a new chapter of mobility experience in India with its exemplary performance, best in class fuel efficiency, connected car features. The tremendous appreciation that the new offering has received is truly encouraging. The initial price announcement of the top grades was well received, and we are certain that the prices of the remaining seven grades will also be enthusiastically welcomed.”

Available in two powertrains- Self-charging Strong Hybrid Electric powertrain & Neo Drive, the much-anticipated SUV from TKM was launched earlier this year in July along with the booking announcement. Since then, the product has received a phenomenal response, thus reinforcing customers’ faith and trust in Toyota’s advanced technology prowess.

As one of Toyota’s sustainable offerings, the new Urban Cruiser Hyryder inherits Toyota’s global SUV lineage with its bold and sophisticated styling and advanced tech features, making it a perfect choice in the segment. The Urban Cruiser Hyryder also boasts of other best in segment features including an All-Wheel Drive (AWD), Panoramic Sunroof, 17” Alloys, Wireless Charger, Heads Up Display (HUD) & 360-Degree Camera and Toyota i-Connect (Connected DCM -Data Communication Module) which makes the new SUV the best match for the distinct needs of an Indian car buyer.

Under the hood, the Self-Charging Strong Hybrid Electric Vehicle is powered by 1.5L TNGA Engine with e-drive transmission and runs 40% of the distance and 60% of the time on electric power, with engine shut-off, offering an unmatched  fuel efficiency of 27.97 km/lit. Additionally, the Neo Drive comes with a 1.5-liter K-series engine, a five-speed manual transmission, and a six-speed automatic transmission with 2WD and AWD options. 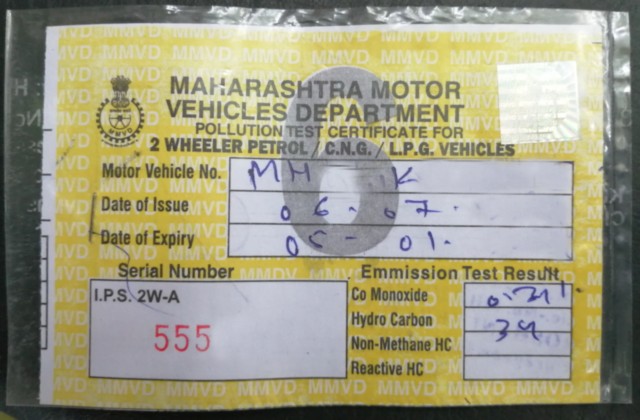