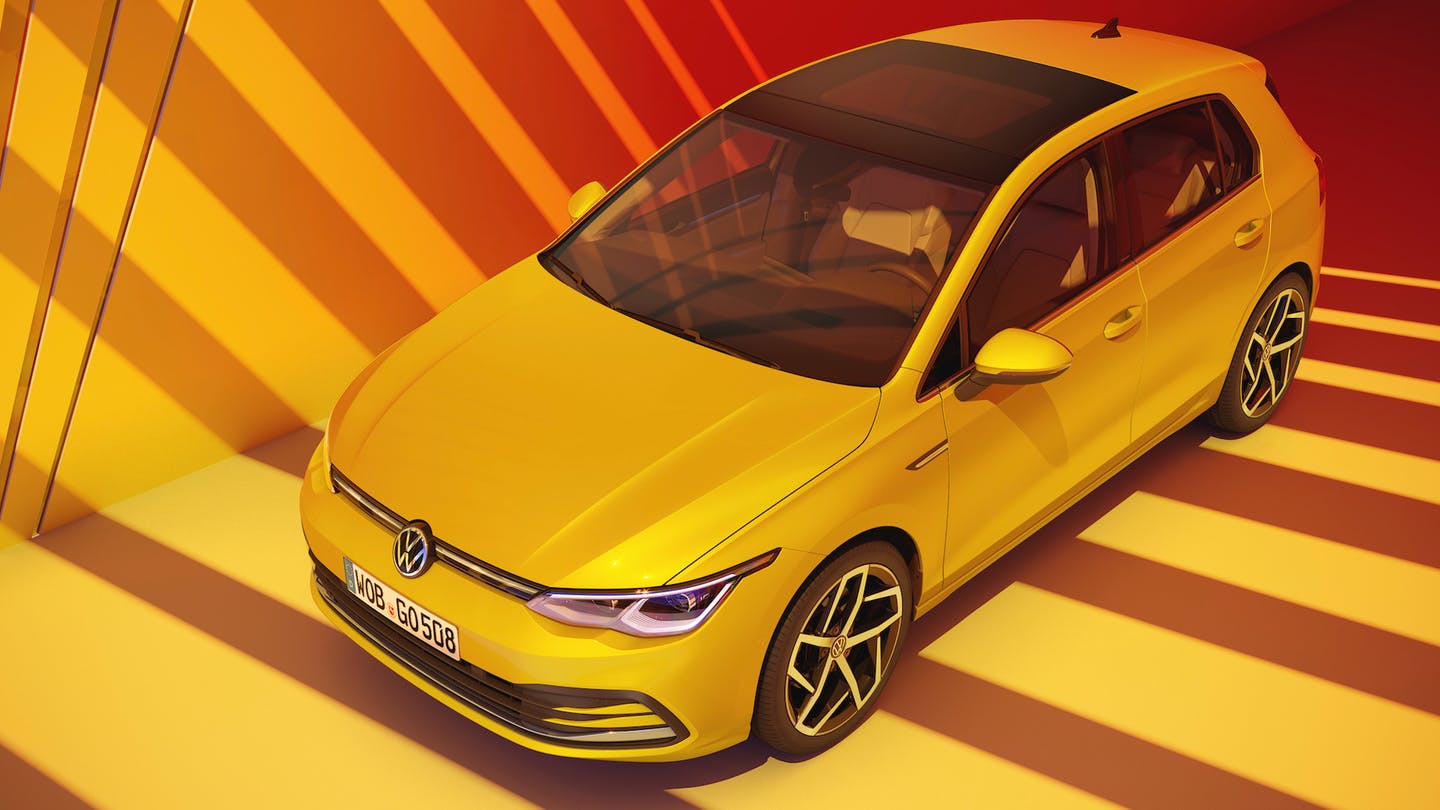 Volkswagen has unveiled its 8-generation Golf. The latest version of the long-running family car which was launched in 1974 for the first time, after launch 35 million units sold out since- will going to sale in the International Market next year with new mild-hybrid engine options and new digital technology.

The next gen-Golf will be available five different hybrid variants. There will be 48v three mild-hybrid versions and two plug-in hybrid versions. The Plug-in hybrid variants will sport a 13 kWh lithium-ion battery that Volkswagen says will last for about 60kms. At the starting level, 1.0 -litre three-cylinder TSI petrol will produce 90hp of power while 1.5-litre four-cylinder TFSI will come in 130hp of power and 150hp guises.

The interior of the car is completely digitalized. There is no more analogue speedometer. Going digital also keeps costs down allowing a single piece of hardware to be used in a vehicle in all regions. The interior is featured with an 8.25inch or optional 10-inch display houses the infotainment system which will support Alexa for Voice-activated control.

For Connectivity, the car will ship with the vehicle-to-X communications standard. According to the Automakers, it will be able to connect with other cars up to 800 meters away and that the tech will help with “Swarm” intelligence that will be “representing the beginning of a new phase of traffic safety.”

The Company has scheduled the GTI and GTD models for the later in the year. The Hot R version is all ready to arrive in 2021, along with a range-topping 400bhp R Plus.

Booking Open for the 2020 Mercedes-Benz GLE 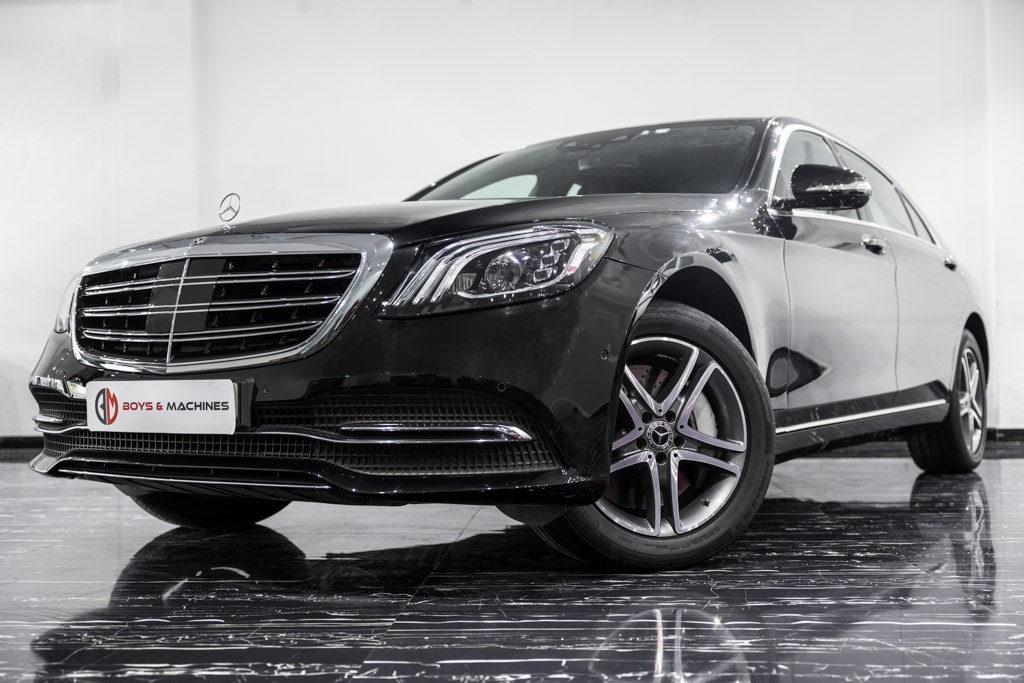