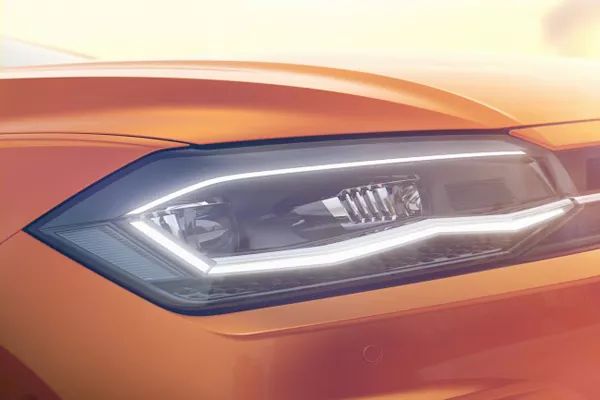 Volkswagen has released images teasing the New Polo, which would be showcased on 16th June. 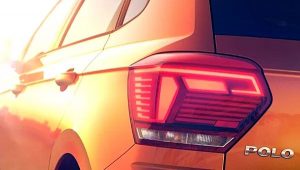 From earlier spottings, the Polo seems to have grown a bit, but that could only be confirmed after the official reveal.

The new Polo is slated to be launched in the later half of 2017 and will replace the existing model.

A Guide To Buy Safety Gears 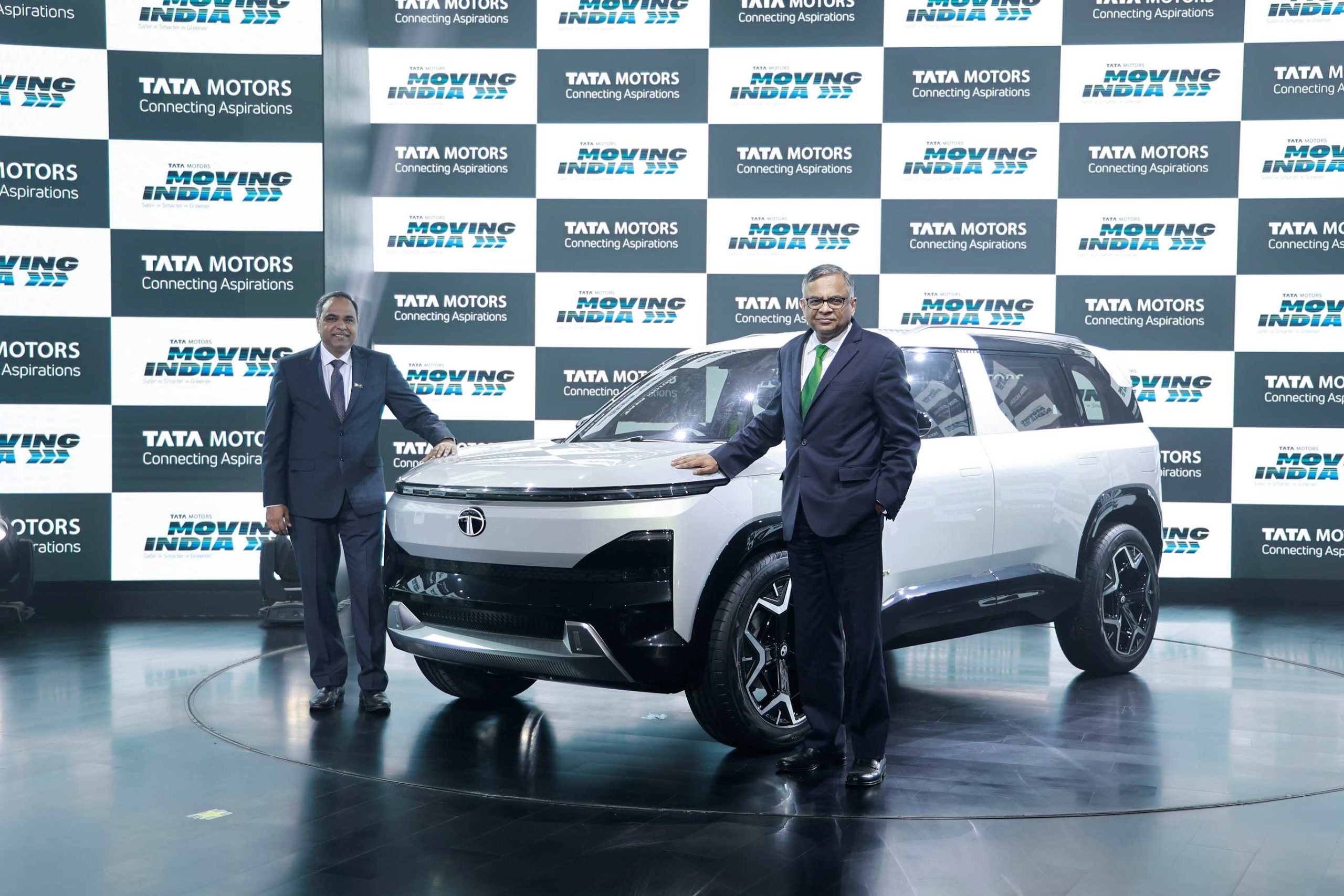