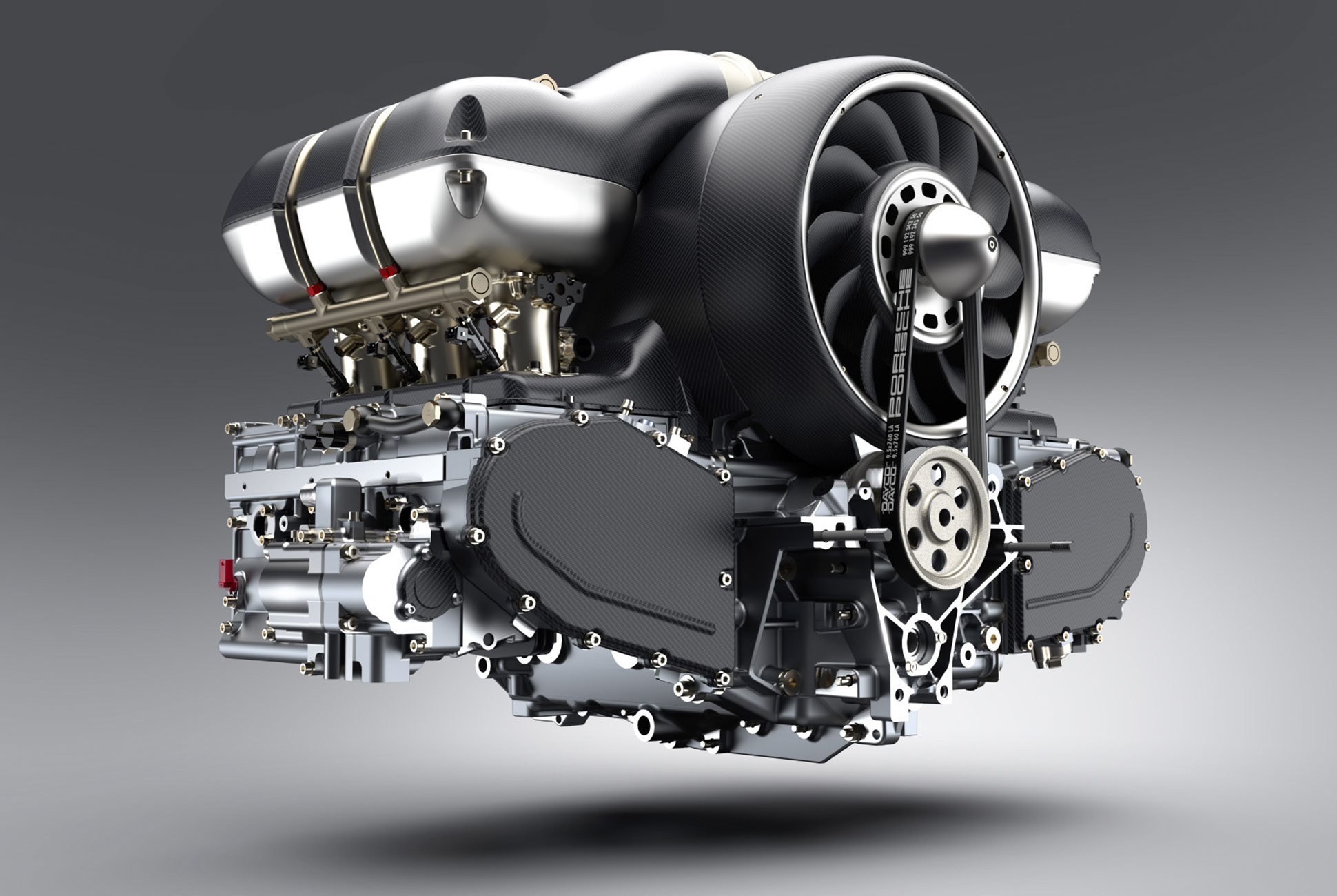 A large number of different designs for the ICEs have been developed and built with a wide range of different strengths and weakness. On the other hand, there are some other stationary applications, the real strength of internal combustion engines is in mobile applications and they even completely dominate as a power supply for the boats, cars, and aircraft from the smallest to the biggest.

The Pros and Cons of Electric Cars

More in Did You Know

All You Need To Know About Hybrid Vehicles
December 25, 2020