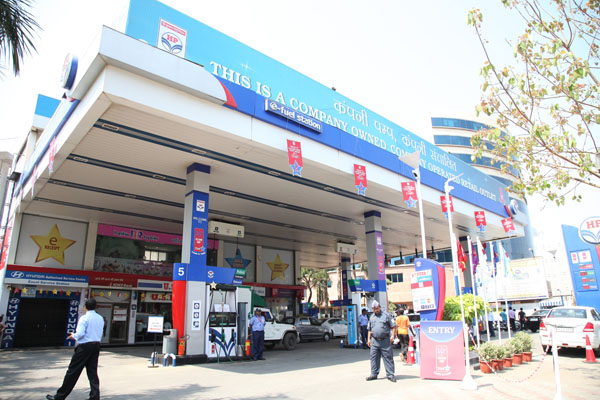 The important factor for car performance or efficiency depends not only on its design but also on the fuel used in it. Octane number is used for gasoline engines, while cetane number is for a diesel engine. To measure different fuel types and to determine the quality of each fuel, octane number is used. Higher the octane number more is the compressibility of fuel ( i.e. ability to withstand compression). Before jumping further, understanding the term ‘engine knocking’ is must.

What is Octane number

How is Octane number measured?

A sample of Fuel is taken and is tested in a test engine. Now the antiknocking quality of this sample is compared with the reference sample of a mixture of iso-octane and n-heptane. If the test sample has the same antiknock quality as that of the mixture of 90% iso-octane and 10% n-heptane, then the octane number of the sample fuel is 90.

It is the most commonly used method to determine octane number by burning the fuel in a test engine under specific test condition by varying compression ratios of an engine.

It is also determined by testing it in an identical RON test engine But this engine has higher engine speed( 900 rpm instead of 600 rpm) than that in RON. Also, the engine is preheated, and ignition timings also vary. MON is a more precise measure of a fuel

In India, ordinary petrol has an octane rating of 91 RON. Apart from this two variants, speed 93 and speed 97 were also launched.

What is cetane number?

In this method, fuel is burnt in rare diesel engine under specific conditions. The operator of the CFR engine uses a hand wheel to increase the compression ratios. The resulting cetane number is then determined by comparing th mixture of hexadecane and iso-cetane

The instrument is more simple and robust measurement technique then CFR. In this method, ignition delay is first calculated which is used to calculate DCN of the fuel(derived cetane number).

It is method having a similar approach to that of IQT

This is another method for measuring fuel quality. In this method, cetane number is measured based on the density and distillation range of the fuel. 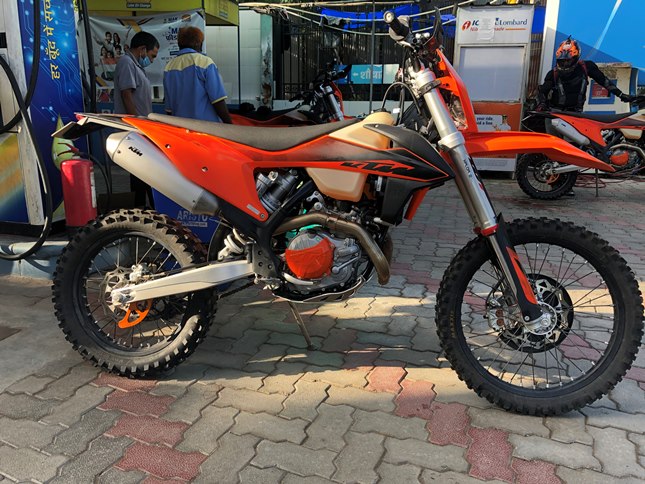