Which cars have rear engine layout and why?? 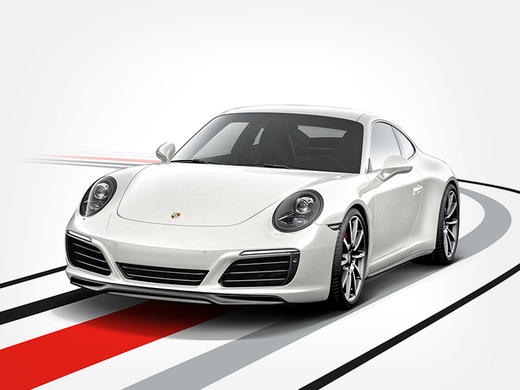 We have heard about FWD, RWD, or AWD car layout but mostly the engine of the car is in the hood of a car(front). Having an engine at the rear trunk of a car is the very rare scenario in automobiles. So, let’s find out these cars and the reason behind it.

Placing the engine nearer to the differential give smaller, less complex, more efficient and lighter drivetrain because of direct integration of transmission with differential imbibed with the exclusion of driveshaft. Due to this reason FWD cars are more powerful and responsive.
So, why is RR platform (which is a rear engine, rear-wheel drive) not so common in the automotive industry. Well, there are merits as well as demerits of this system. Before jumping to its merits and demerits, first, we’ll get to know which cars have or had adopted this system. In 1934 one of the first RR cars was designed and launched by the company Tatra 77, Tatra used this layout until 90’s in its T700 and T613. Early Mercedes cars can also be seen with this layout 130H(1934). Earlier VW cars like Beetle type-1, were also having this configuration. The last VW cars with RR platform was its Type- 3 in 1961. De Lorean motor company’s DMC-12 was also equipped with this configuration. Porsche’ 911 is the most famous car with this configuration, previous 911 models were designed with RR platform but modern models of 911 run on a rear engine, AWD system. Apart from this, cars which had rear engine design were Tatra 603, Chevrolet Corvair, Hino Contessa, Skoda 110R coupe etc.

In 2014, Renault Twingo 3 and 2nd generation smart Forfour revived RR system in the budget segment cars. Tata nano which is the cheapest production car in India also featured in this format. Also, some modern electric cars like Mitsubishi-i-MiEV and Tesla cars used this format due to cooling requirements of electric motors.

Sports cars and hypercars manufacturing companies like Lamborghini, Porsche, Ford, BMW, Alfa Romeo etc. design most or some of their models with an engine at the rear end. Porsche 911 models come with the rear engine and AWD layout until the present time.
What are the advantages of rear engine layout
The biggest advantage of rear engine layout is the weight distribution. We know that the engine is the bulkiest and heaviest component of a car, so, putting it nearer to rear axle will put more weight on the rear end of a car in order to compensate the weight from the front end. This is known as weight bias. Generally, weight bias for FR is 55/45 and for RR is 35/65.

This rear engine layout is mostly found in a sports car or super sports car. Because to grab the advantages by keeping the engine at rear your car must produce enough horsepower. As we know that rear engine, RWD car has a weight bias of 35/65 to 40/60. Now to achieve increase tyre traction and acceleration, the centre of gravity of a car is transferring more towards the rear end in an RWD car, due to this more power is transferred at the rear end of a car and the vehicle can achieve more acceleration. If the car is of FR type than more engine weight at the front will not help in achieving enough acceleration.

Sports cars need more braking power than ordinary cars. Consider the same car having weight bias 40/60 due to the engine at back. Now, if the car decelerating or braking, the cars C.G. tends to transfer at the front end, due to this weight of the car is evenly distributed in RR cars after braking. The car with FR format will tend to slip more easily because more weight is concentrated at front tyres which will cause the driver to lose control.

So why doesn’t every company adopt this system?

Well, this system has a critical disadvantage of losing control. You should buy these rear engine cars only if you are a very good driver. These cars have the higher polar moment of inertia which means the car is more eager to turn or drift. Also, these cars have a tendency to oversteer due to more engine weight at the rear end. So, mostly because of safety or we can say handling factor, all cars do not implement this concept. 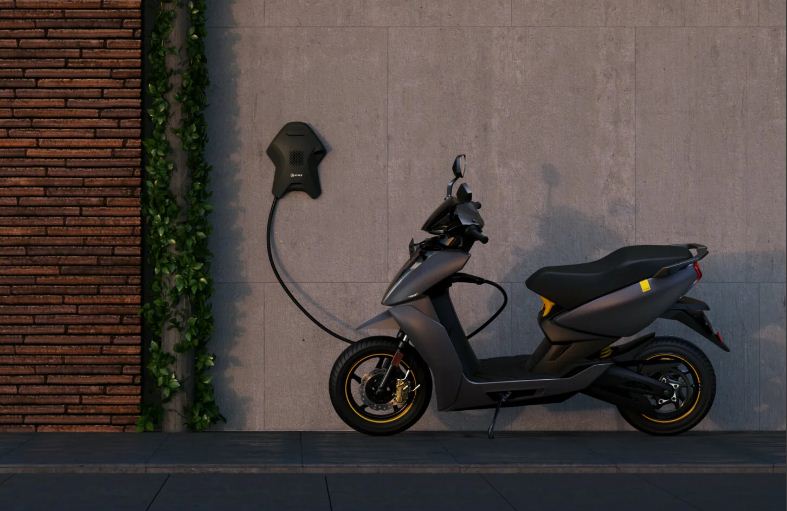