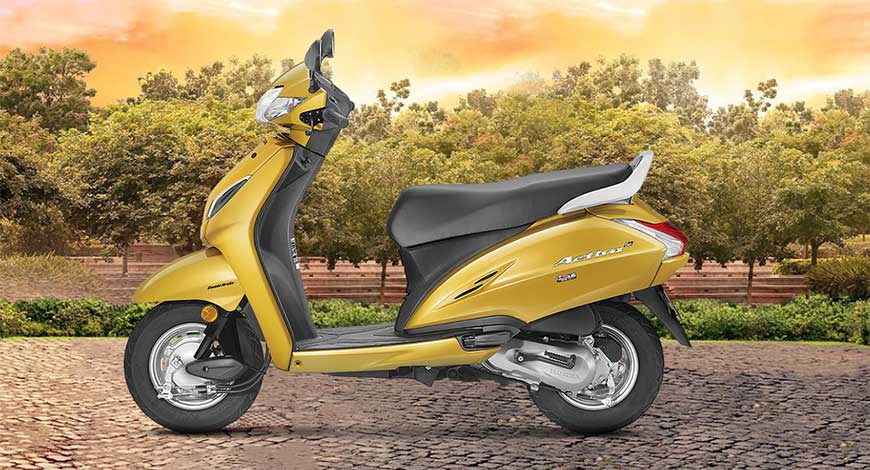 One of the best or my personal best scooter in India is Honda Activa. First launched in the year 2000 in India it is still healthily surviving Indian scooter market. Eighteen years and counting, the scooter is still one of the favorite options for an Indian citizen to buy for themselves or their children or for their elders.

The first Honda Activa has the kick start as well as self-start option with a puncture resistant tuff tires and tube combination. Later the new version of Activa was launched in India on 8 may 2009 with a 109 cc engine which could produce 8 bhp of power. Also, it was equipped with features like combi-brake, and key shutter with an improved fuel economy of about 15 %

And in the same year, many media companies have named Activa as India’s best selling two-wheeler surpassing Hero Splendor. It would be interesting to know that in September 2013, 141,996 Activa scooters were sold which was nearly equal to Honda’s entire annual sales in North America.

In the year 2017-18, It had also passed another big milestone by selling 3 million units of Activa in this time period and to be precise the exact figure is 3,154,030 units. Talking about its record-breaking sales , it had also achieved 2 million milestone in just 7 months from April to October in the year 2017. Overall Honda has sold more than 15 million Activa units in India up till now.

Then as the year passed away it launched Activa 3G,4G and now it has launched Activa 5G for the year 2018. And now the rumors in the industry says that Activa is planning to launch its fully electric vehicle which is dubbed as Activa 6G in the upcoming year. 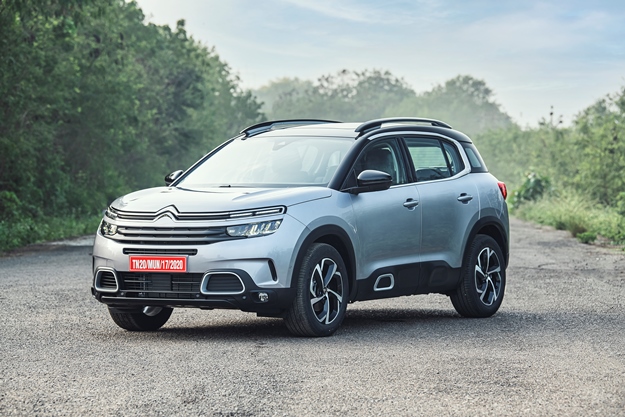