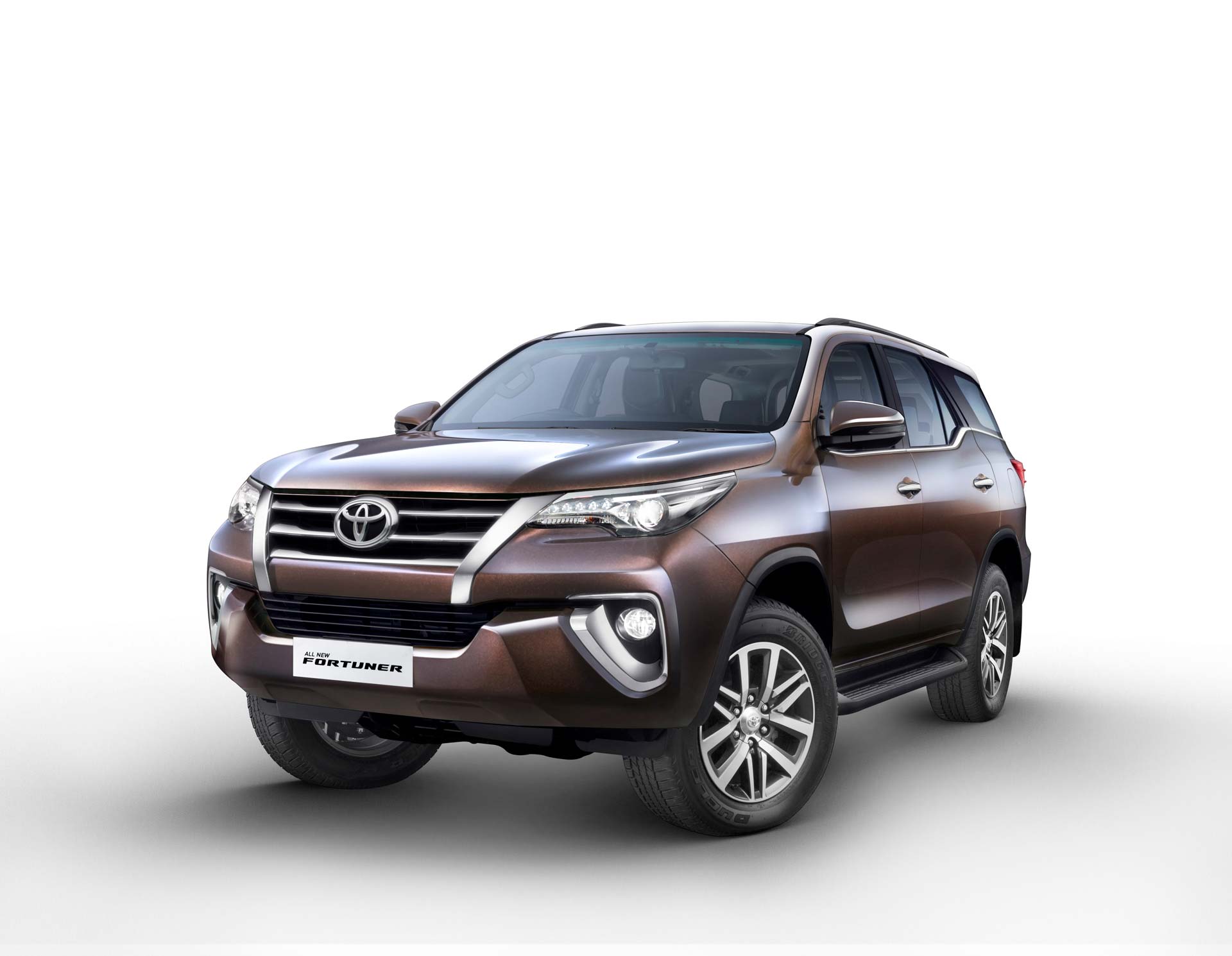 Toyota-Kirloskar Motors has recorded the highest IMV sales IMV with the Toyota Fortuner and Innova remaining strong in the market. This has helped the car-maker post a 10% growth in December ’18 as compared to December ’17.

Toyota Fortuner is a full-size SUV that has been the customer favorite since its introduction in 2011. It remains unfazed by the challenge set by new arrivals like the Mahindra Alturas G4 and Isuzu MUX. It remains the highest selling SUV of it’s class with twice the number than it’s closest rival, the Ford Endeavour.

Toyota Innova is also the other stronghold that Toyota Kirloskar Motors has in the vehicle market. Riding on it’s legendary reliablity, unparallel comfort and after-sales services, the Innova has helped Toyota generate the sales milestones time and again.

The Innova faces challenge from the New Mahindra Marazzo, which is slowly gaining the pace in the market. The Toyota Yaris sedan unveiled at the Auto Expo ’18 and the Etios series has also been a contributor in the sales growth. 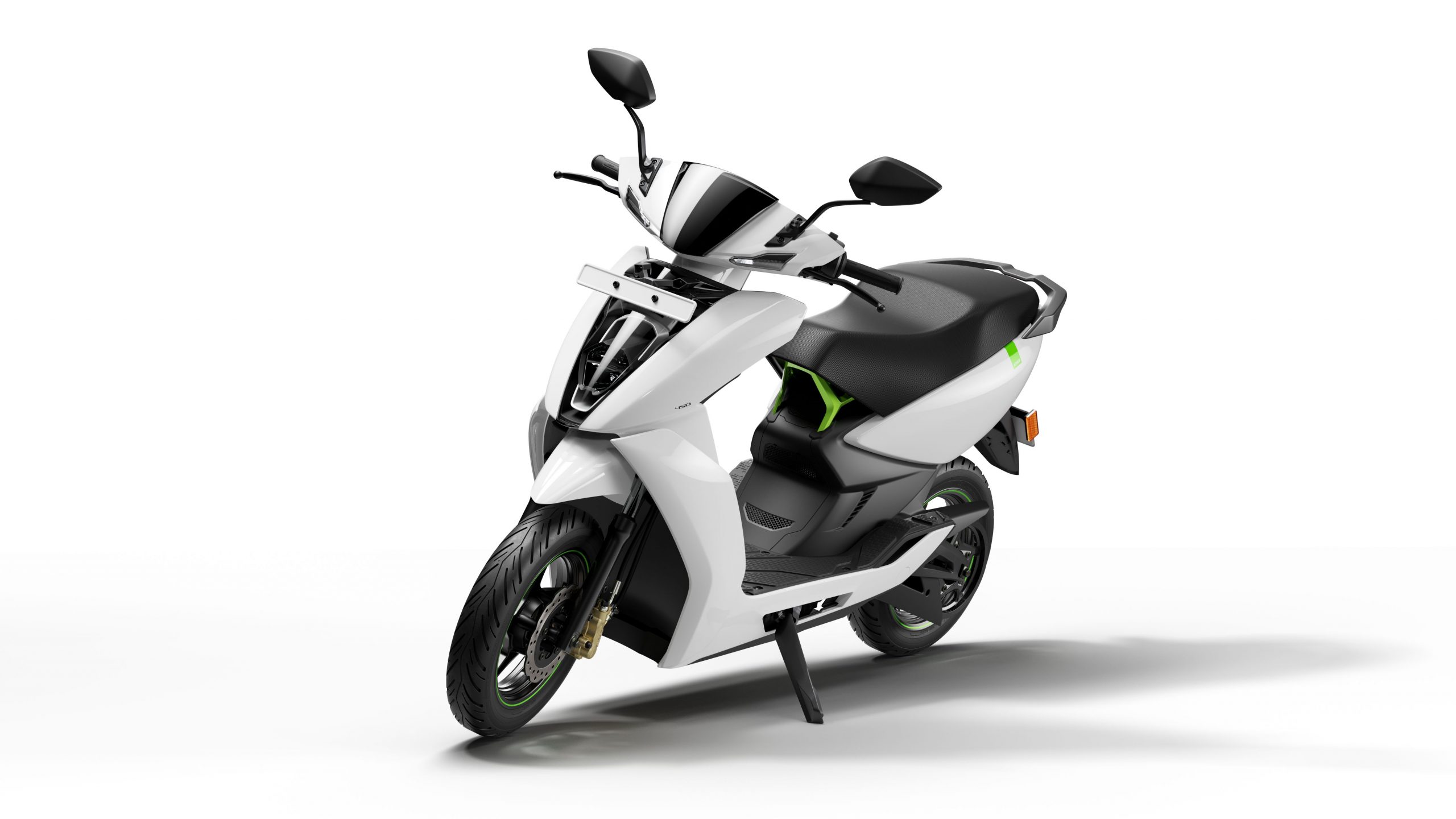