Let me start by saying that Tata Motors know how to put up a grand show better than anyone else. I’m not alone in saying that in the 2018 Auto Expo, they had the best display of ’em all. So come 2020, the expectations I had with this Indian Marque were very high. And boy have they delivered! They brought back legendary names, made stunning concepts and improved upon their current line-up. Is there a better way known to light up a grand platform, that is the Auto Expo?

The Tata Sierra made its debut in 1991 as a premium SUV based on the utilitarian Telcoline pick-up. It was ahead of its time in terms of design, with the large rear glasshouse, flushing into the roof. Now in demand by various collectors in the country, Tata has played a masterstroke by surprising us with Sierra’s return at AE2020.

The new Tata Sierra Concept borrows the signature glasshouse from the old Sierra and integrates into the modern IMPACT Design 2.0 design language. Upfront, it gets the split headlamp treatment like the Harrier. Being an EV, a grille is missing under the Humanity Line, replaced by a white body-colored panel. An aggressive bash plate integrated into the bumper gives it a menacing gnaw, while the headlamps integrated into the air dams in the bumper are a neat touch.

The side-profile is boxy, with almost squared wheels arches and fancy wheels. Betcha the wheels won’t make it to production, sadly. However, that glasshouse will, along with the black cladding. The rear adorns the sleek tail lamps running across the breadth of the tailgate. The rear also gets faux air vents, which house verticle brake lamps. The squared tailgate gets SIERRA embossed into it.

As mentioned before, the Sierra Concept is an EV, with power going to all four wheels. The Sierra also might get an IC Engined option, with four-wheel drive. The Sierra is expected to launch in 2021, and it is going to be a frustrating wait, I reckon.

This one came as a surprise as well, as there was a lot of speculation of Tata axing the Hexa post BSVI norms coming into effect. Tata Motors used the Hexa to squash the rumors as well as bring back a legendary name. The Safari was a beloved SUV that ruled the streets and hearts alike until last year when it finally reached the end of production.

It will feature the same old 2.2-liter diesel engine, tweaked to meet the BSVI emission norms. It will also get the Hyundai sourced 6-speed automatic transmission from the Harrier. The manual versions will have a 4WD system, while the automatics be 2wd, with power going to the rear wheels.

The Tata Gravitas is the &-seat avatar of the Tata Harrier. Showcased at the Geneva Motorshow in 2019, it is expected to be launched very soon.

The Gravitas will get the same 2-liter engine as from the updated 2020 Tata Harrier, developing 170PS of power and 350Nm of torque. Like the Harrier, the Gravitas will also have a front-wheel-drive layout. It will feature different driving modes for mild off-road duties.

The exterior changes include a stepped roof with a more upright rear end to accommodate the extra 2 seats. The wheelbase remains identical to the Harrier, though the Gravitas is 63mm longer than the former.

The Gravitas is expected to start at INR. 17 lakh upon launch and will compete with the upcoming Mahindra XUV 500 and MG Hector Plus.

The Tata HBX Concept is Tata Motors’ cheapest small SUV, that will be launched during the festive season this year. The concept shown at the Auto Expo is 97% production-ready. Meaning, what you see is what you will get.

What is interesting is that most accessories shown here will be available on the production car. The micro SUV will be a petrol-only model, and will also be launched as an EV. Upon launch, prices are expected to start under 5 lakh rupees. Being a Tata, we expect the HBX to be solidly built like its other offerings, as also have a 5 Star safety rating. Tata wouldn’t want to compromise on their 5-star rating streak, would they? Maruti Suzuki Ignis, beware! 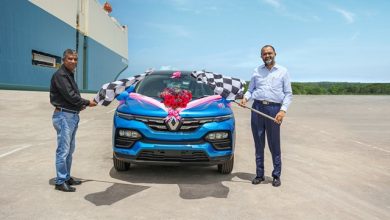 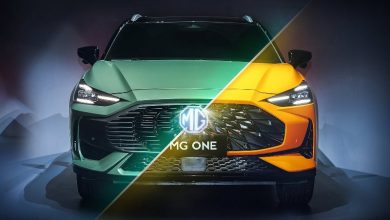 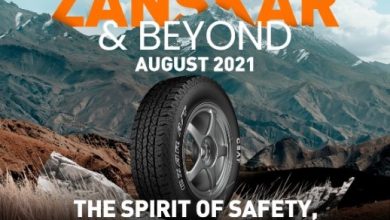 CEAT and Wander Beyond Boundaries come together for ‘Zanskar & Beyond’ expeditions 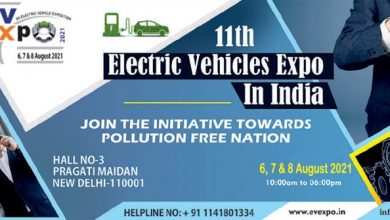