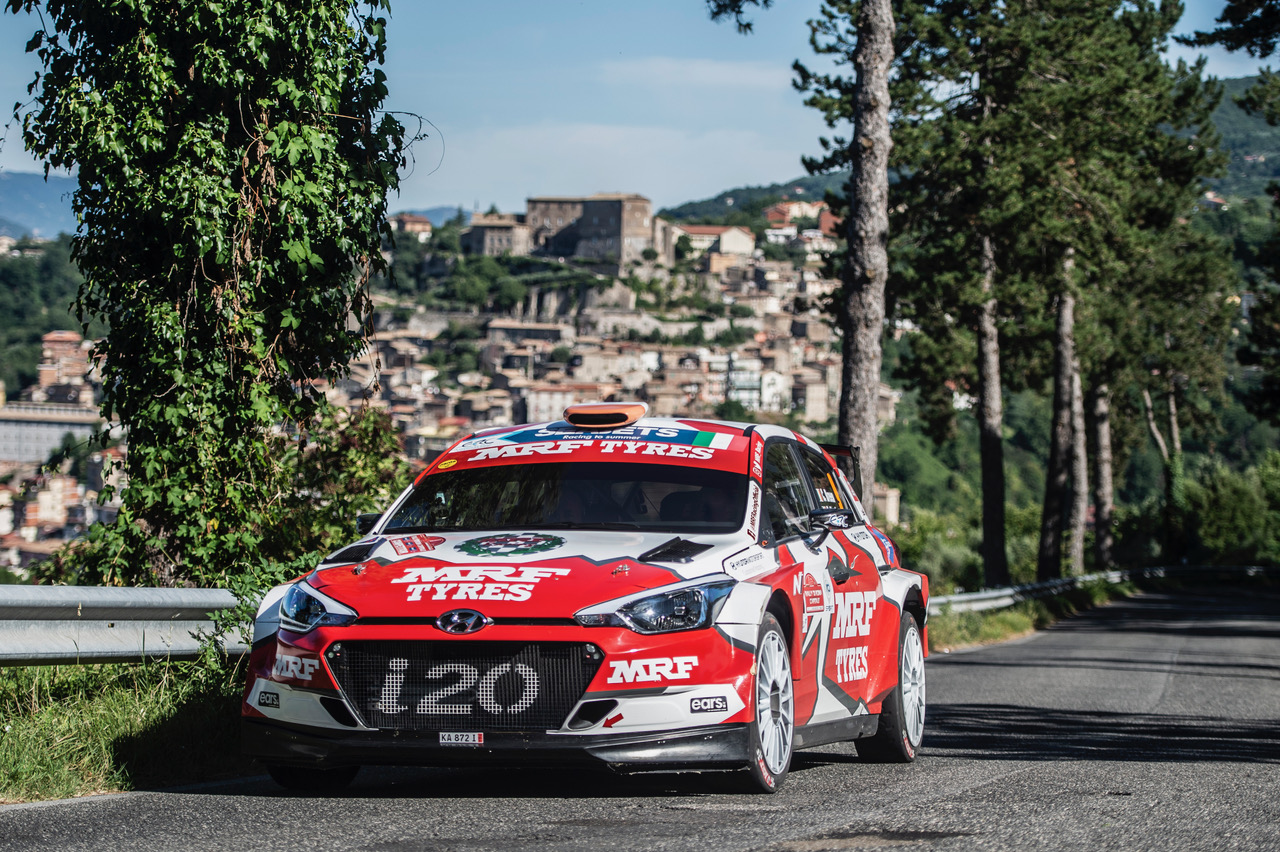 Team MRF Tyres drivers, Craig Breen and Paul Nagle led the MRF Tyres charge in the Hyundai i20 R5. He came into the day in fifth and was involved in a huge battle for fourth position with Simone Tempestini/Sergiu Itu with the pair swapping positions through the day.

Breen had started the final loop in fifth place but immediately moved to fourth. He consolidated the gap on the second last stage, building 4.5 second gap before the final stage. In the end Breen controlled the pace to take fourth place by 1.3 seconds to Tempestini. For Emil Lindholm and Mikael Korhonen in the Skoda Fabia evo2 R5, it was all about consolidation and improving the cars across each of the loops.

The Skoda duo continued to refine their setup throughout the day with the three passes over each stage giving the team a great opportunity to collect data for the future development of the tyre.

In the overall classification, the pair took a top 10 finish, controlling their position throughout the rally. Additionally, the pair are entered in the ERC1 competition for junior drivers. In this category, he took fifth position, a great start to his campaign.

Stage 10 – Rocca di Cave (7.25km) provided incredible moment for Team MRF Tyres as both drivers posted the exact same time. Both drivers posted a time of 5:12.2, just 7.5 seconds off the stage win. The crews faced a total distance of 197km competitive action and with 44 R5 cars in the field, it was always going to be a tough rally.

The day was split into three loops of three stages, with 100.8km of total competitive kilometres. The weather was warm and the stages were fast and wide. It provided the ideal conditions for the tyres development for Team MRF Tyres with both drivers taking the opportunity to test different elements of the tyres in order to gain important data for future development.

It was a successful rally for Team MRF Tyres. In the first tarmac rally for the tyre, it was important to reach the end and gain data and provide some insight on the competitiveness of the tyre. With both cars reaching the end of the rally, it was a success. To be so competitive, taking a top five position and setting top two stage times, the Rally di Roma Capitale proves to be a positive for the team.

Next time out in the European Rally Championship is the fast gravel roads of Latvia with Rally Liepāja from 14-18 August. 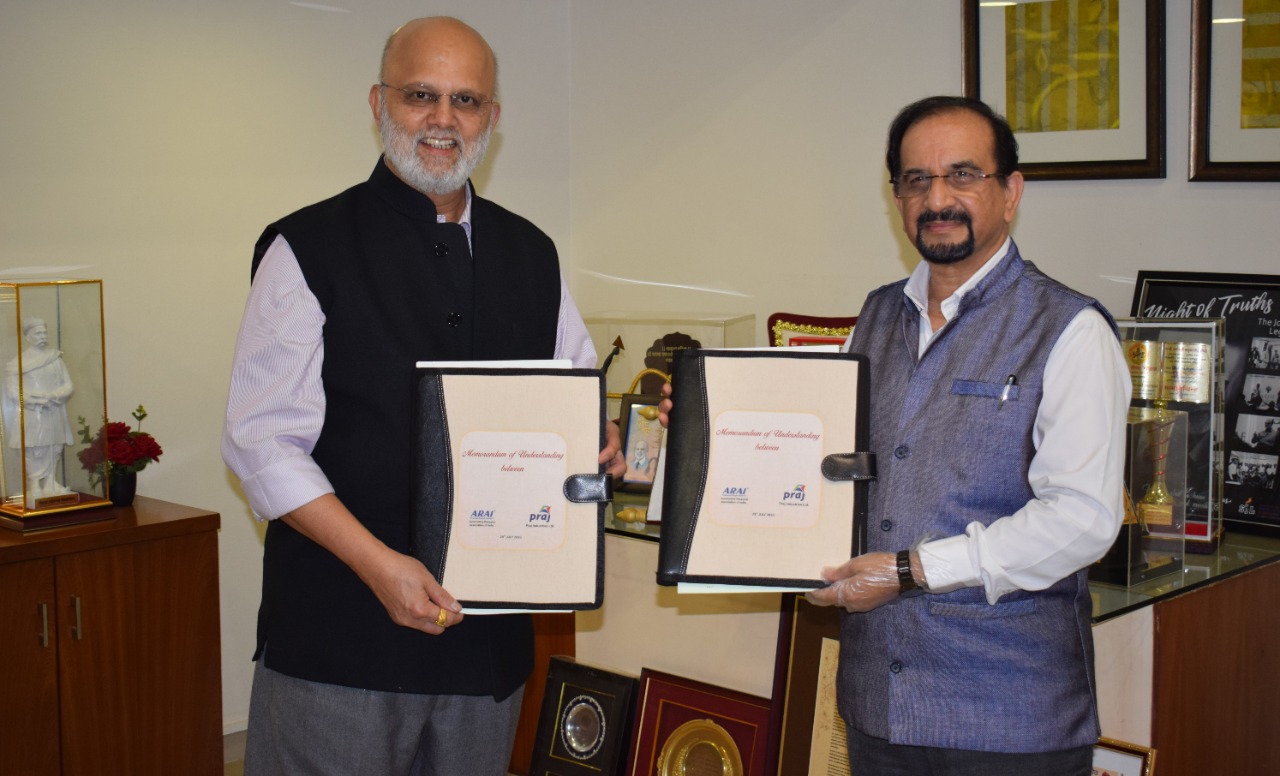