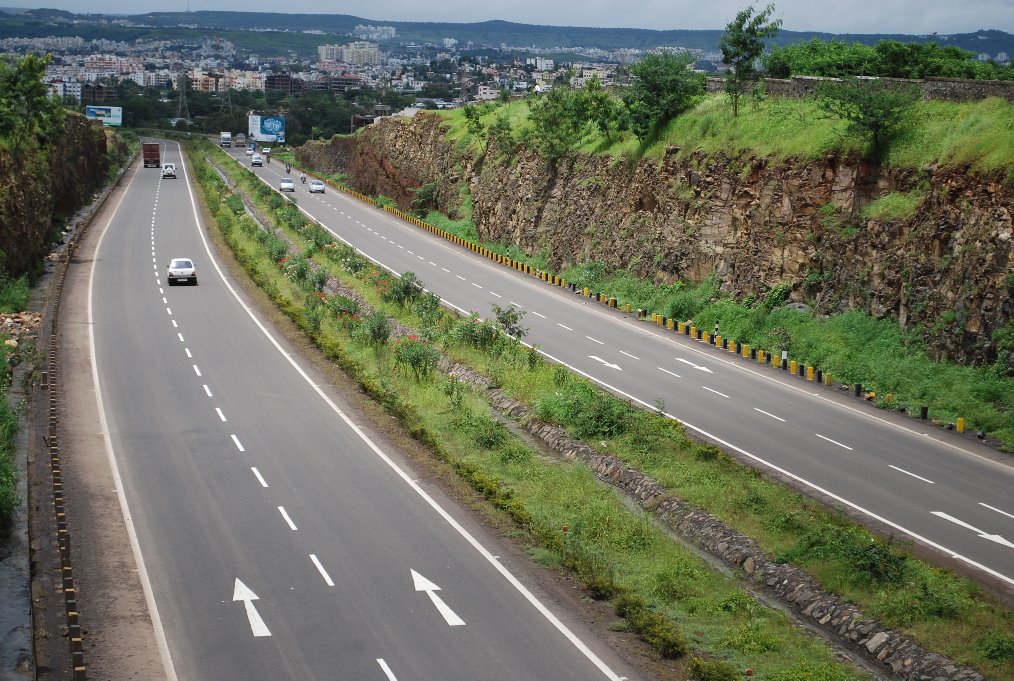 India has the second largest road network in the world 5,603,293 km spread in different stretches out of which 101011 km of it are national highways and 176166 are state highways and are 228 in numbers. Here is a list of top 5 longest highways in India

Nh2 is connecting Delhi and Kolkata and is the busiest roads in India because of connecting two metro cities. The highway passes through 6 states which are Delhi, Haryana, Uttar Pradesh, Bihar, Jharkhand and West Bengal with a stretch spanning 1,465 km. And connects 34 cities on and off the highway

It connects small town Samakhiali in Gujarat to the major city of Pathankot in Punjab. It has a stretch of 1,526 km and covers three states: Punjab, Gujarat, and Rajasthan.

Being part of the golden quadrilateral project, the highway runs through Orissa, Andhra Pradesh, and Tamil Nadu. Starting from Jharpokharia in Orissa and ending in Chennai, Tamil Nadu, it has a distance of 1,533 km to travel.

Spanning almost 2000 km, 1949 km to be precise, it is the second longest highway of India. It connects east India to the west of it. Starting from Hjira in Gujarat and ending in Kolkata, West Bengal. This highway will make you pass from Gujarat, Maharashtra, Chattisgarh, Orissa, Jharkhand, and West Bengal.

The biggest highway of India, Nh7 is 2369 km long and connects over 20 important cities of India. It is maintained by Central Public Work Department. It originates from Varanasi, Uttar Pradesh and destined at Kanyakumari which is almost the southern tip of the Country. It passes through Uttar Pradesh, Maharashtra, Madhya Pradesh, Telangana, Andhra Pradesh, Karnataka and Tamil Nadu.

Fastest bikes in the World: Some really crazy lot of them 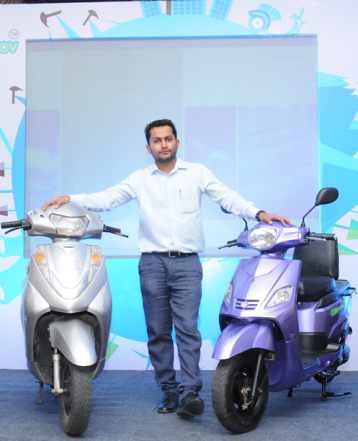 Top electric scooters in India and why we need them now, by Mr. Dhivik A
March 18, 2021