Unroad in God’s own country 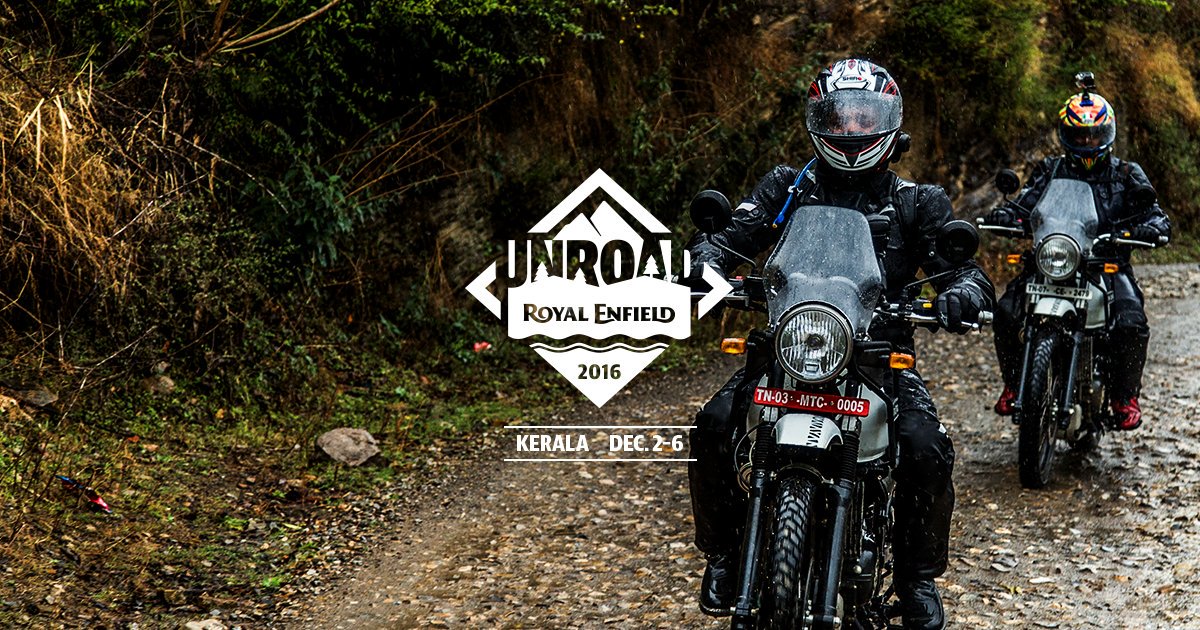 Unroad in God’s own country

Welcome to the genre of biking called ‘Royal Enfield’. I attended the Rider Mania 2016 where Rajat Gandhi and Kegan Dsouza told me about the upcoming event ‘Unroad Kerela’ happening soon. I have been a highway biker always and as they told me I can test my Himalayan there. I could not resist the temptation and soon I found myself on the way to Kochi.

This article would have been all about the Himalayan but it would be a gross injustice to the other bikes that were with us on the rides. There were other bikes like Classic 350 , Classic 500, Thunderbird etc. They too made their mark on the ride. Talking with them I understood that riding a Royal Enfield is a genre itself. The riding pattern is totally different. As a tiger would show itself true potential only in the wild same goes for Royal Enfield bikes. They have a awesome built quality which is demonstrated only in such terrains. Out of 18 bikes not one gave up. Our mechanic rested or enjoyed his ride in a gypsy.

We had most of the models of Royal Enfield except for Continental GT for the obvious reasons. Himalayans outnumbered all the models.

The Trails were challenging and intimidating. The Difficulty level went on increasing as the days passed. The light shower one day prior to the ride made our rides a bit more adventurous, but the rain gods showed some mercy on us and did not increase our difficulty. There were water crossings , forest filled with leaches, slush, smooth slippery rocks and what excelled everything was the fear of unknown. None of the us knew the route , even the local riders had never been to these trails.

The organisers had arranged good stay in hotels in towns and in a camp in the Suryanelli.

The back-up carried most of the essential parts. The lead riders via Shawn D’souza and Robinson Gorge were good enough that no one had a major fall hence maintenance was not needed. Regular Chain lubing kept us going.

Experience and take away

I am new to the Royal Enfield family so everything was a learning experience to me. I had been clocking kilometers on the highway still a part of me wasn’t satisfied. Himalayan offered me the adventure I was waiting for. ‘Unroad Kerela’ showed me the true potential of my bike and introduced me to offroad trails. It helped me to make a connection with the bike.

We were introduced to parts of the forest we would never dwell in. Its easy to sit in our ivory towers and talk about forest dwellers. Meeting and spending time with them is a eye opener. It would teach you a lot about importance of one water bottle when a house in forest straight away denies you water. The pure drinking water is a very scarce thing there.

You learn team work. You carry the responsibility of the rider in front of you and behind you as well. You got to help anyone who is in a problem and not hesitate to ask help too. Given all the help, riding the bike in the trails remains your responsibility.

In February I rode from Delhi to Kanyakumari and it was all about the roads, meeting new people, exposure to new cultures and physical endurance. Events like ‘Unroad’ are about physical and mental endurance as well. We were sleeping by midnight and waking up by 5-6 AM knowing the day ahead would be no lesser challenging than the day just passed. Senior riders Dhayanandh( Mentor in Madurai Pandiyas) helped us to understand our bike and kept our moral high too.

‘Unroad Goa’ will be the next event to watch out. We wish Royal Enfield holds more of such events in future. 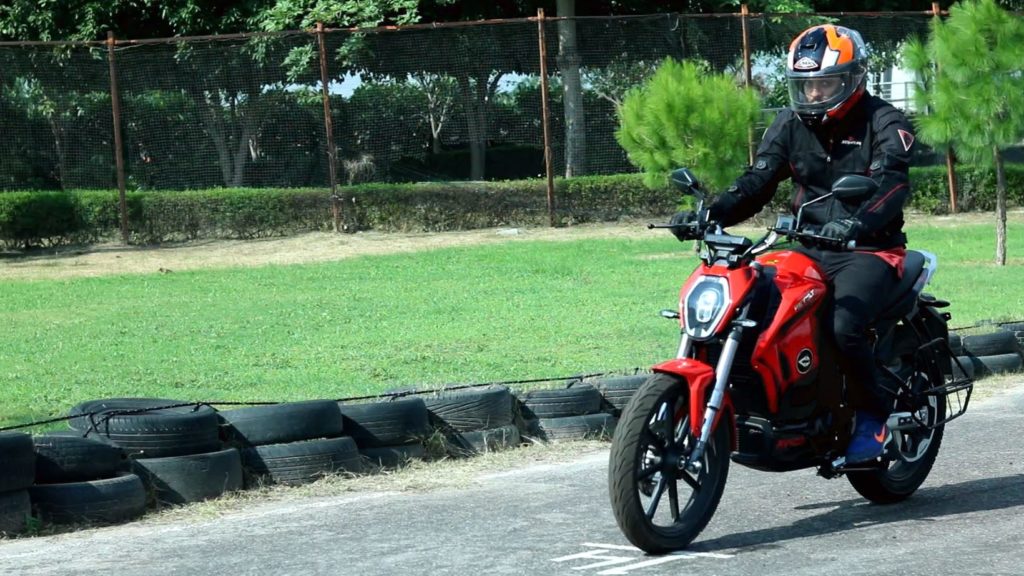