Five new two-wheelers in India for 2018 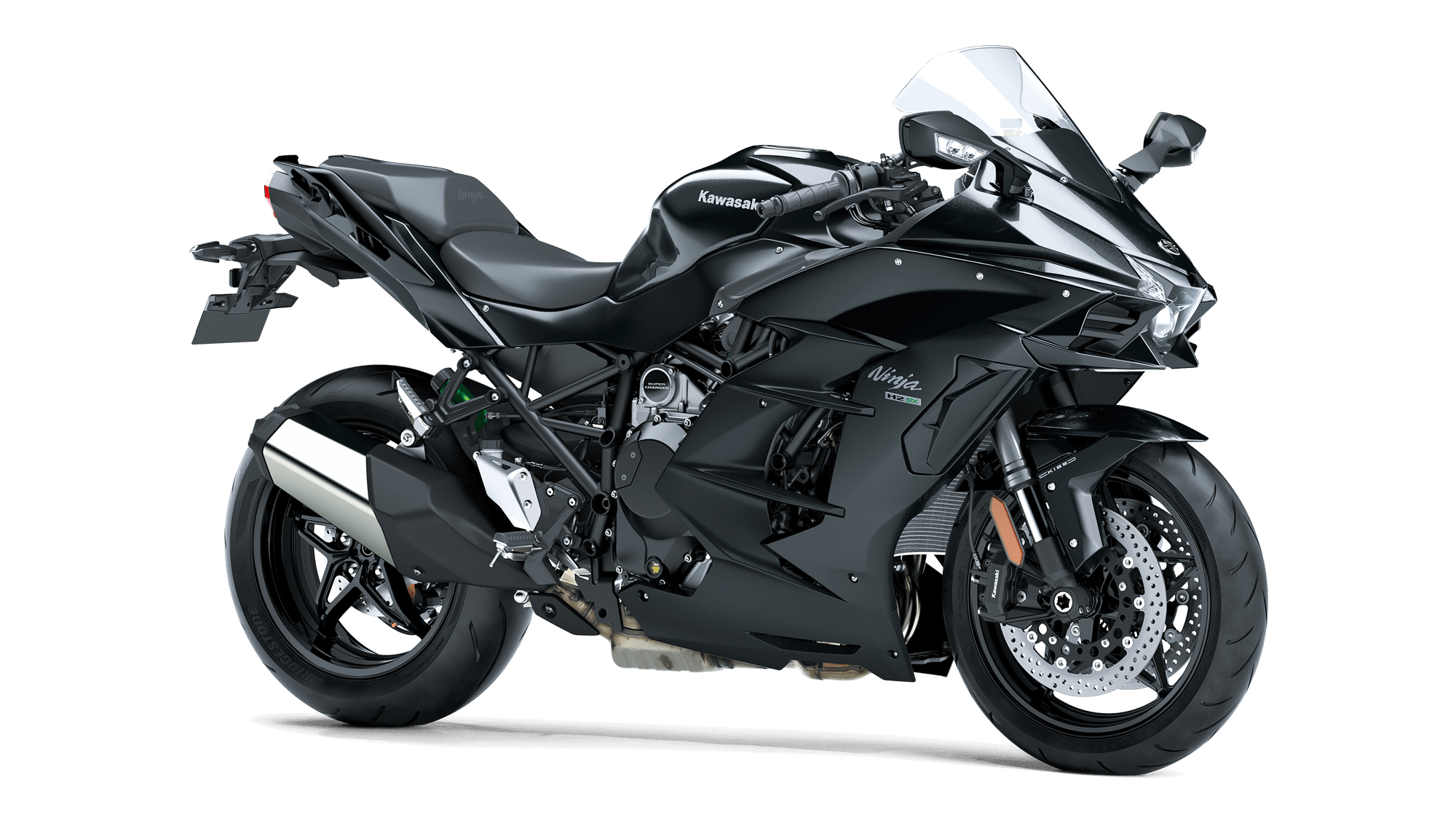 With the increase in two-wheeler sales in India with growing markets, these vehicles will be coming to India any time this year Burgman is a new scooter which is based on Suzuki Access chassis and driveline. It is the 400cc maxi scooter which will even compete against many motorcycles in performance. Its price is not confirmed yet but according to experts it is expected to be somewhere between INR 70000-90000.  The expected launch date as of June 2018. Hero which is known for its reliability and good fuel economy might tighten the Indian markets with its new scooter, Hero Duet 125. It is not yet launched in India but it is expected to launch near August 2018. It will be 125cc engine scooter which will compete Activa 5G and Suzuki Access. Yet another Electric scooter is expected to launch in India after Ather 340 and 450. The maximum range of 22 Motor Flow is Km and has a max speed of 60 Kmph. This scooter comes with amazing technologies like battery regeneration under braking and coasting downhill. Also, the battery could be fully charged in just 5 hours and it weighs only 85 Kgs which is even lighter than some adults in India. It could cost customers around  75,000 INR to purchase this scooter. It is a 200cc single-cylinder engine and has a power capacity of 18 bhp and 17 Nm of torque. Both the wheels get disc brakes with ABS. It will compete with Bajaj Pulsar 200F and TVS Apache RTR 200 4V. It is expected launch date is July 2018 and can be price around 1 lakh INR.

Some basic traffic offence in India for car drivers 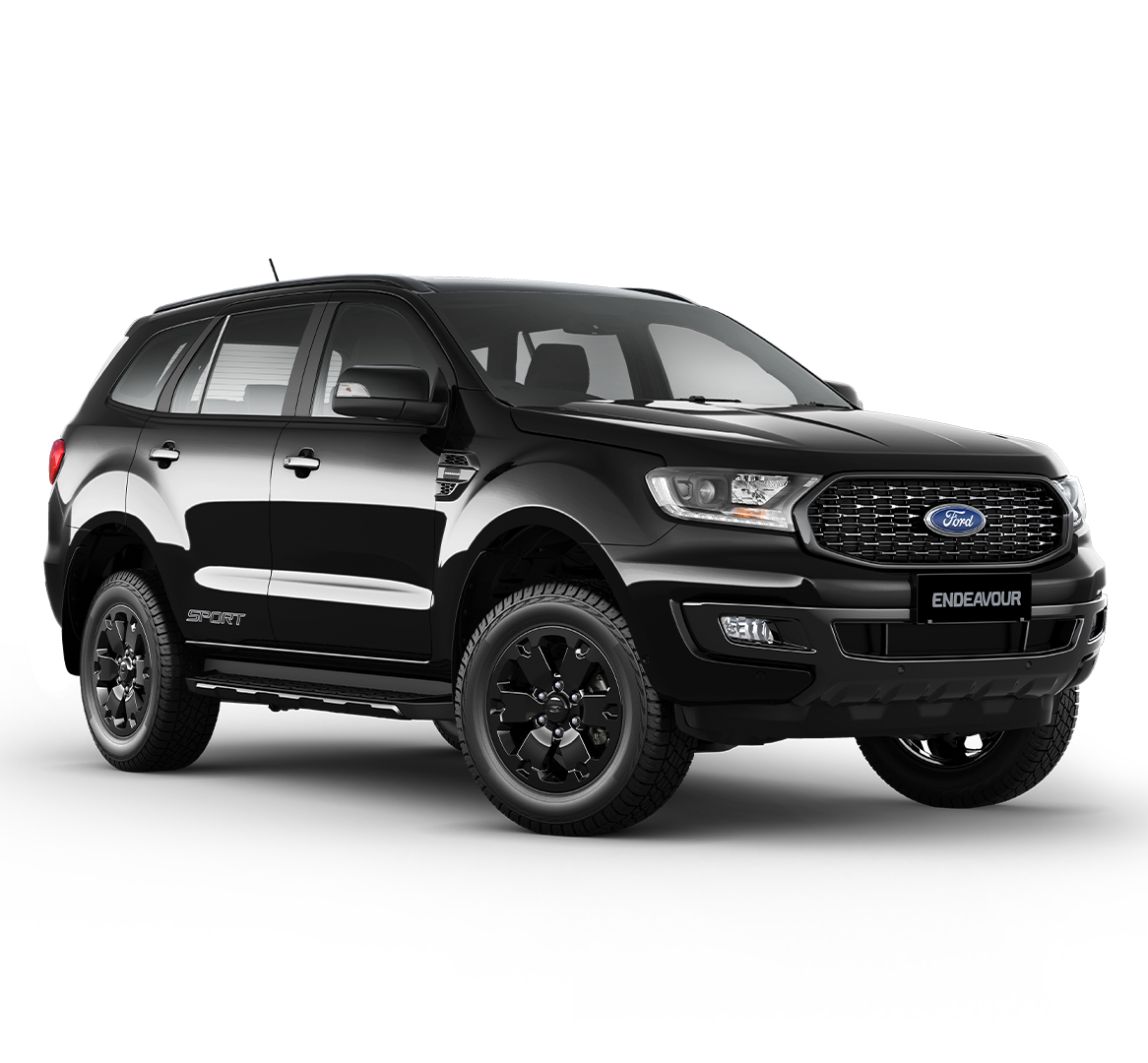