Where the world’s automobile market stand as of 2017 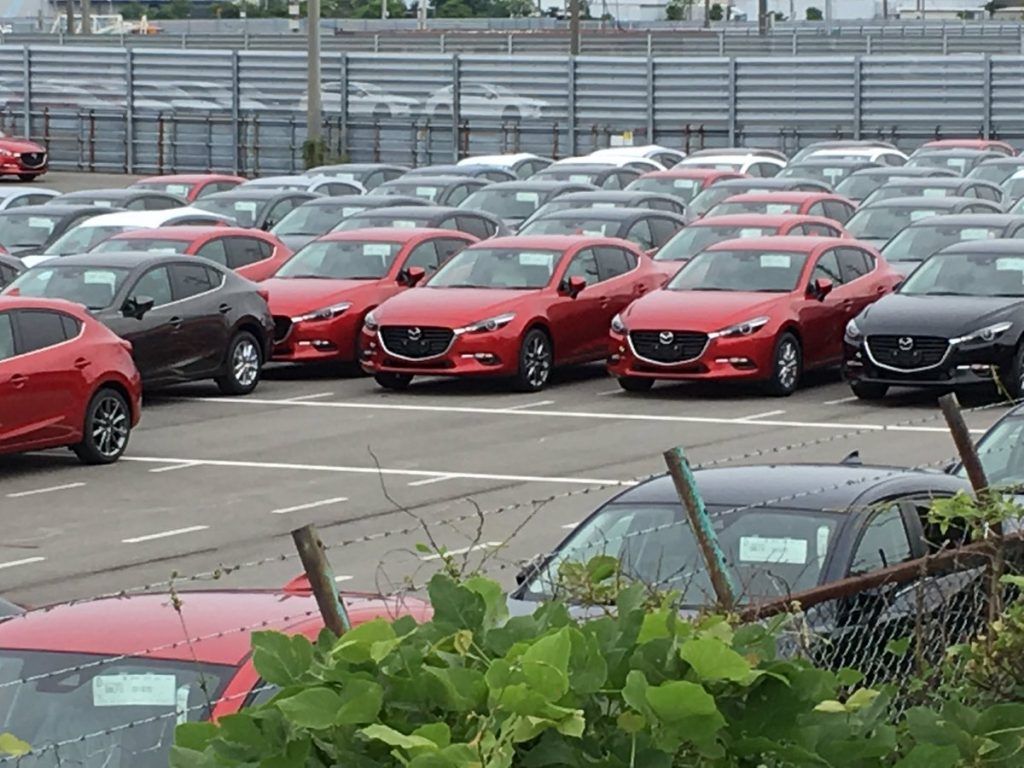 China has remained a leading car market for manufacturers since 2009. Let’s take an overview of the car sales in the year 2017 by regions.

China has remained a leading car market since 2010 and has maintained its post until 2017. while India proved to be one of the emerging markets of this decade.

China has grabbed its spot for the biggest auto market in 2009 when its sales jumped to 42% compared to that previous year. In 2010 China sold around 17.2 million cars.

While the second spot for car sales is grabbed by world’s superpower the United States, around 17,134,700 vehicles were sold in the United States in the year of 2017 which is a decrease by 1.9%.

Indian car market is rapidly growing as its sales are increasing continuously for more than half the decade.  India recorded a whopping 8.8% rise in its car sales for the year 2017 with 3,229,100 units sold. Despite a massive increase in its car sale, India was behind Brazil which records 9.4% rise with 2,176,000 overall units sold in 2017. However as one can see, The ultimate number of units sold is higher in India compared to Brazil. Also, the Indian car market has surpassed the German market and is now the 4th largest automobile market in the world.

Sonalika Tractors have started FY'19 with a record 16.5% growth

A class history of Mercedes-Benz 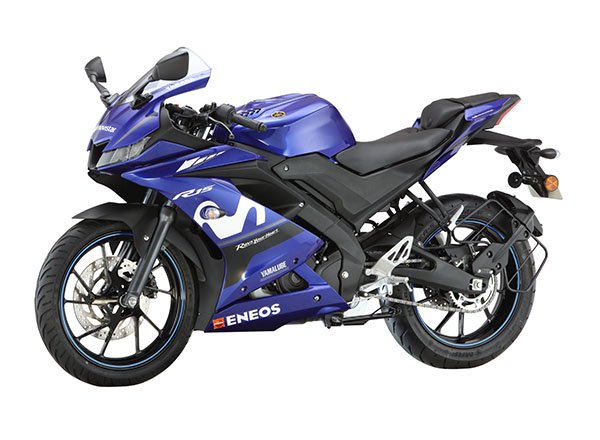