A class history of Mercedes-Benz 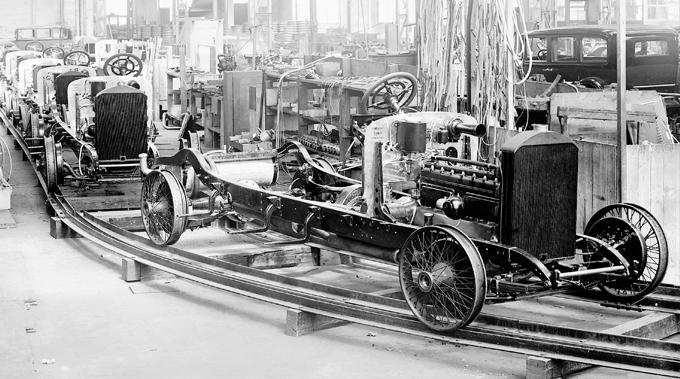 The first thing that comes to mind after hearing the word ‘Mercedes’ is class and luxury. Well, this class has a great history of it.

The idea and its implementation

The last name of Mercedes-Benz was kept on the last name of its founder Karl-Benz. Benz created the first car featuring petrol engine. Benz Patent Motorwagen was patented in  January 1886. Wilhelm Maybach who was the engineer in Mercedes converted a stagecoach by addition of petrol engine in the same year 1886.

The first marketing of Mercedes automobile was done in the year 1901 by Daimler Motors Corporation (Daimer-Motoren—Gesellschaft). Emil Jellinek, an Austrian who worked with DMG named a 1901 35hp Mercedes after his daughter Mercedes Jellinek, and he was the one who created a trademark of it in 1902. The first car which was launched in the name of Mercedes-Benz was on 28 June 1926 with the merger of Karl-Benz and Gottlieb Daimler’s companies.

In 1930, Mercedes-Benz produced a car which was popular in the Nazi period, and the car was model 770. Even Hitler had driven this car during his reign, with a bulletproof shield.

In the year 1883, Karl Benz established Benz and company which was later renamed as Benz and Cie in 1899.

Gottlieb Daimler and Wilhelm Maybach had worked together in Cannstatt district of Stuttgart. To overcome the challenges of traditional engines which were heavy in weight and large in size, Daimler and Maybach built a vertical cylinder engine which was named as ‘Grandfather Clock’. This engine was capable of producing 1hp at 600 rpm.

The symbol of Mercedes

After world war, I, DMG and Benz & Cie enter into a joint venture in May 1924 due to the aftermaths of world war. The merger of ‘Mercedes’ and ‘Benz’ which were the world’s oldest and prestigious automakers took place in June 1926. The new company showcased its first product range in October at the 1926 Berlin Motor show. The first jointly manufactured models were unveiled in the brand name Mercedes-Benz.

During the 50’s Mercedes-Benz was so popular that it topped the sales in German automotive industry.

In 1967, Mercedes-AMG was founded as a high-end manufacturing unit under Mercedes-Benz. The first car manufactured by this division was 300SEL 6.3 V8 Saloon, also nicknamed as ‘The Red Snow’.

In 1981, Mercedes was the first car manufacturers to introduce the closed-loop three-way catalytic converter to reduce overall car as well as environmental pollution. In 1987, the famous 100D 631 series was introduced in the world while W201 series 2 made its debut a year later.

In the 90’s the company launched G-class wagons and SUVs along with several new models E-class, S-class, and C-class series.

Since 2002 Mercedes-Benz has developed the F-cell fuel cell vehicle. While in 2008, Mercedes announced the demonstration of small electric cars in two-three years. Also, Mercedes S400 Bluehybrid was launched in 2009 and became the first automotive hybrid in the world to use a lithium-ion battery.  In 2017 it partnered with Vivint Solar to develop a solar energy home storage battery. Mercedes won its first  F1 constructor title in with 3 races to go in 2014.

Where the world's automobile market stand as of 2017

All we know about 22 Motors Flow 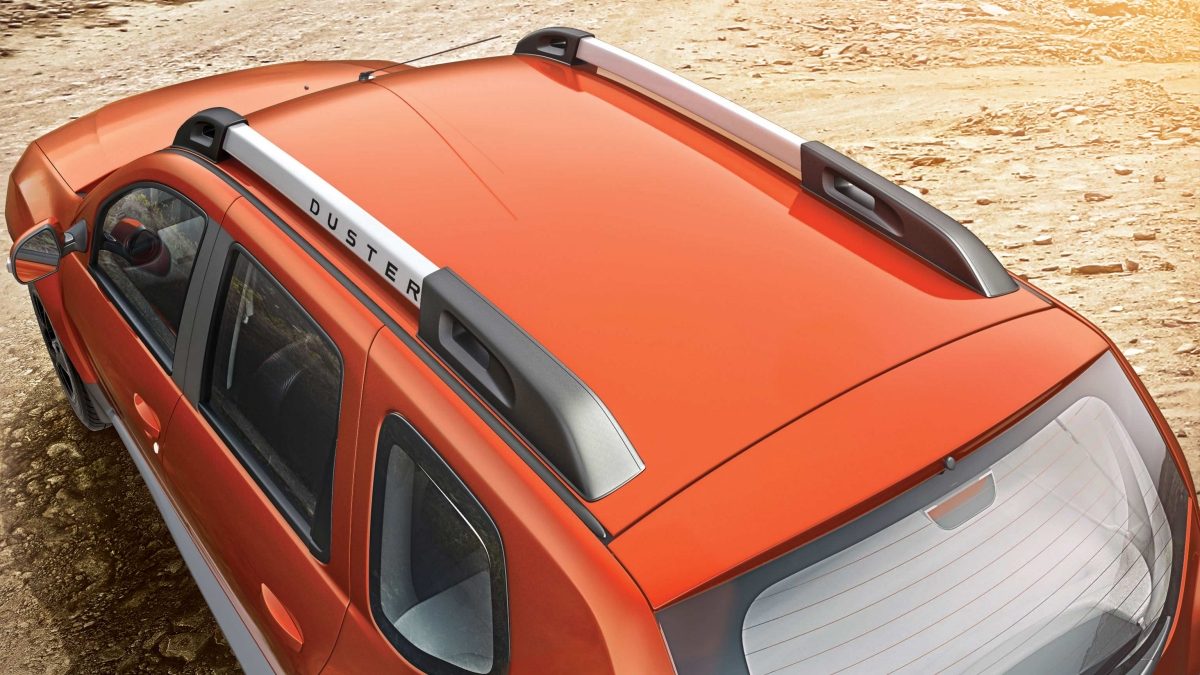